While there is already a mountain of evidence pointing to the routine violence, incompetence, and disregard inside the laboratories of Oregon Health & Science University (OHSU), PETA has uncovered yet more animal suffering inside OHSU’s horrible animal prisons. 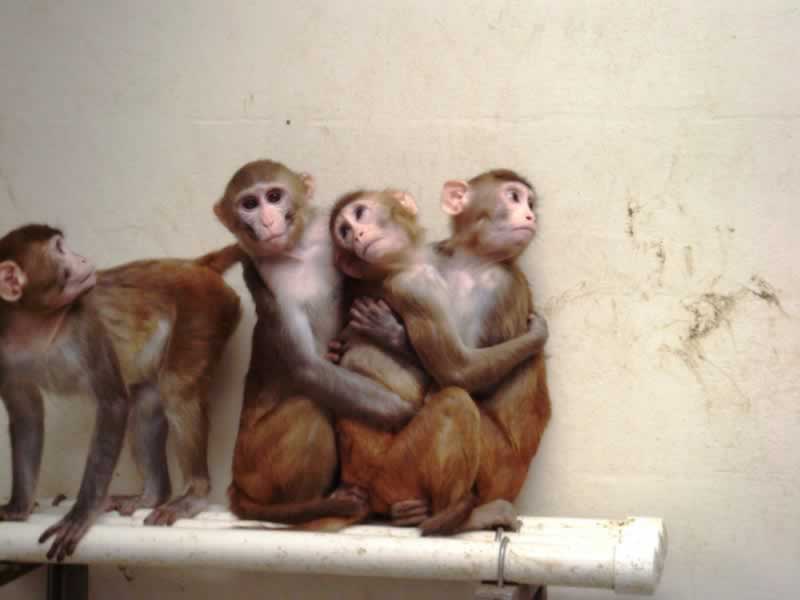 Federal reports obtained by PETA reveal flagrant and ongoing violations of federal animal welfare guidelines and show that OHSU experimenters and staff, including those at the Oregon National Primate Research Center (ONPRC), are clearly incapable of providing the monkeys and other animals they hold with even the most basic protections. It’s time they were held to account.

OHSU boasts that its laboratories “transform science every day,”  yet federal records show that the same people it lauds in those laboratories have done the following: 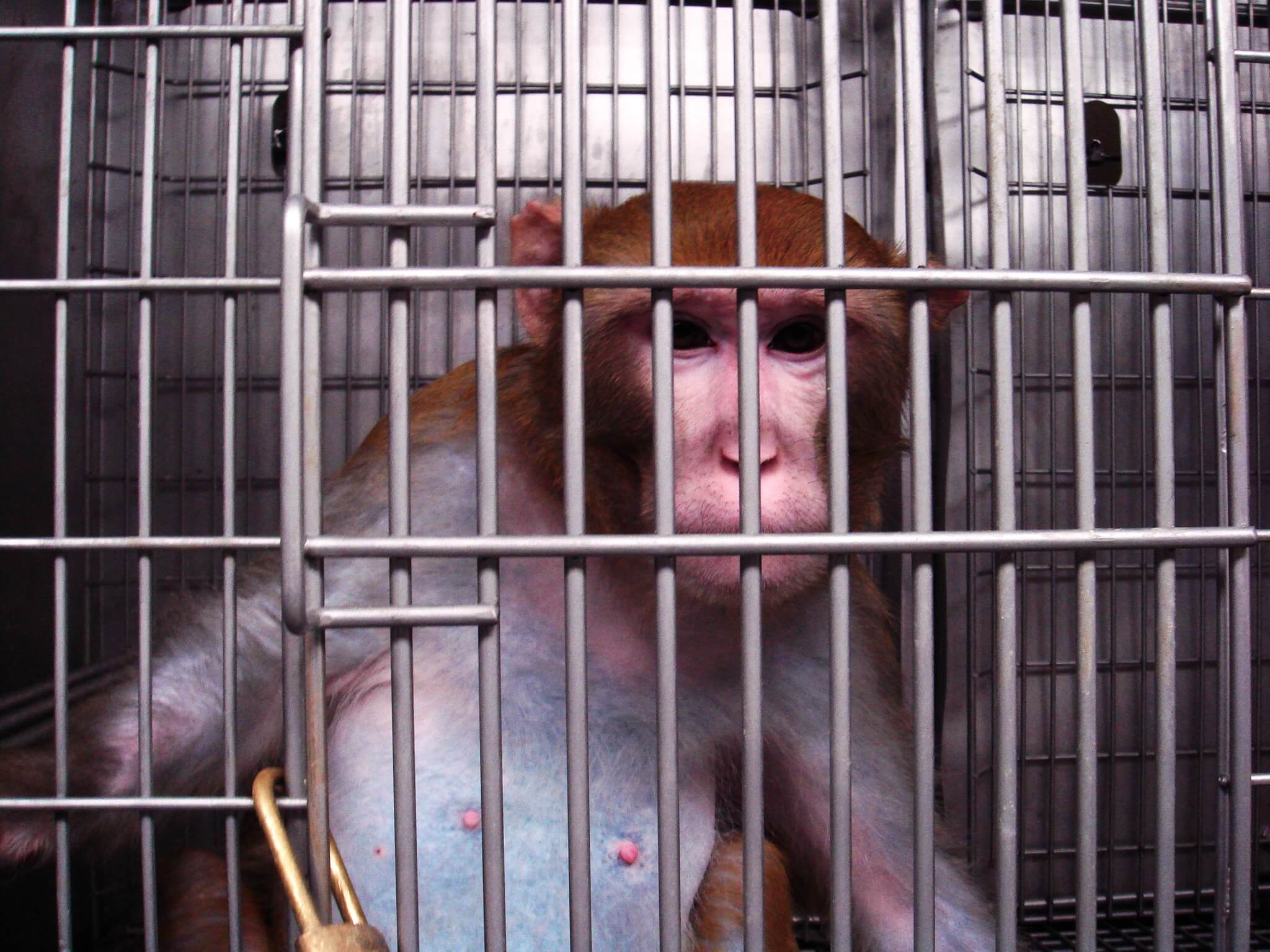 OHSU can’t even keep its own experimenters corralled, records show.

Several experimenters deviated from the protocols previously approved by the university’s own committee charged with ensuring compliance with minimal welfare standards for animals used in experiments that cause pain and almost always end in the animals’ death. One experimenter had two protocols suspended after numerous recurring incidents of noncompliance. They were later reinstated.

Records show that a ferret was euthanized after an experimental brain surgery went awry, causing “unexpected anatomical complications,”  which were not further identified. The same experimenter used unapproved methods and improper materials to carry out euthanasia, stored sterile supplies in unsterile containers, failed to document training of laboratory staff, and failed to assure occupational health compliance. The experimenter also failed to maintain veterinary records or notify veterinary staff as directed by protocol when animals were in need of veterinary care.

There is no reason for a single one of these painful incidents, many of them deadly, to have occurred, except that the culture inside OHSU laboratories—which have received more than $1.5 billion in taxpayer money from the National Institutes of Health since 2018—apparently foments a callous disregard for both animals and the rules.

Urge OHSU to Shut Down the ONPRC Now!