Remember the pigs we told you about last week who were saved from being killed as part of a college agriculture class? (The pigs were being used to “illustrate” gestation by being kept in cramped crates, and their “thank-you” for all that hardship was to be a trip to the slaughterhouse.) Well, the ladies have been making themselves right at home in their new digs at The Cow Sanctuary, and every day brings a new discovery, a new joy—such as Thanksgiving dinner!

They’ve been rolling in the lush green grass … 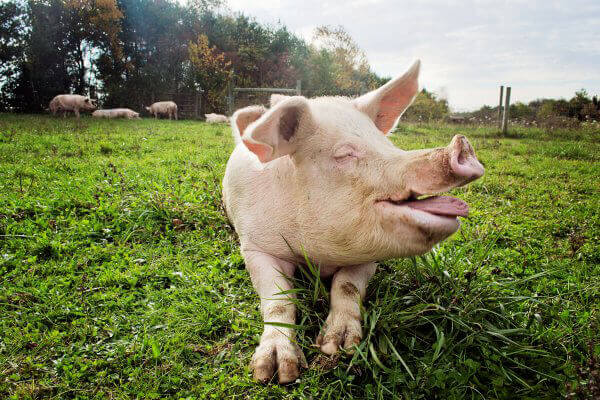 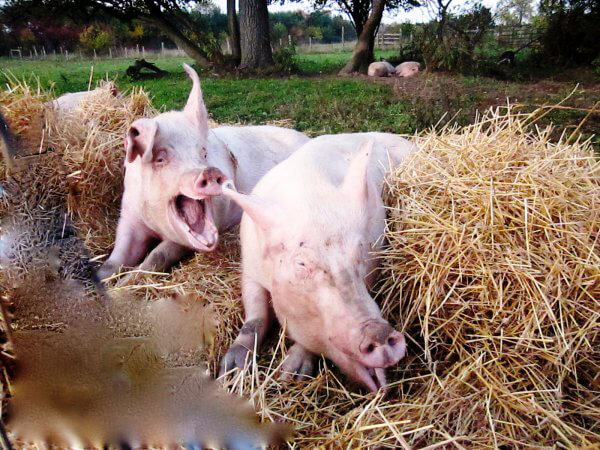 They’ve been splashing in their water troughs. 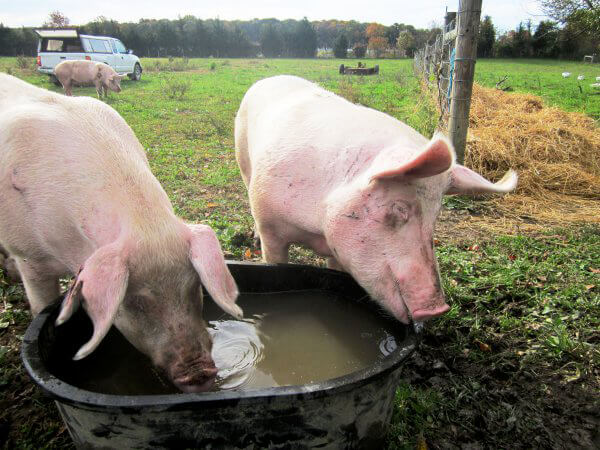 They even “helped” with the construction of their new storm shelter. 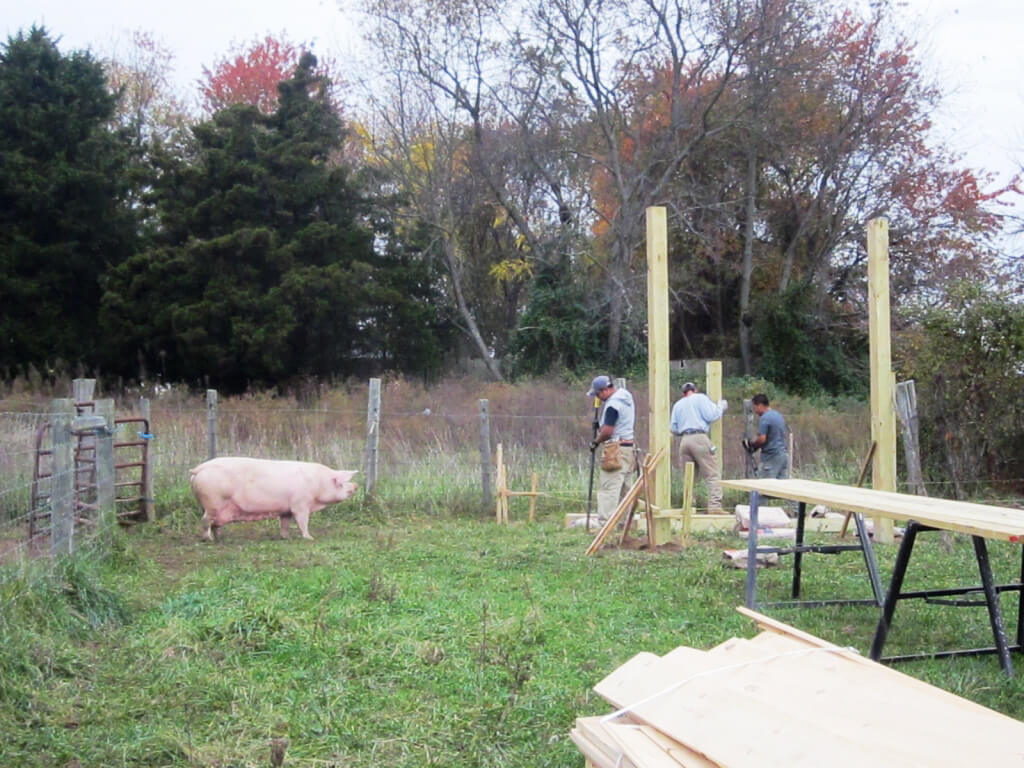 And for Thanksgiving, they snacked on apple-stuffed pumpkins … 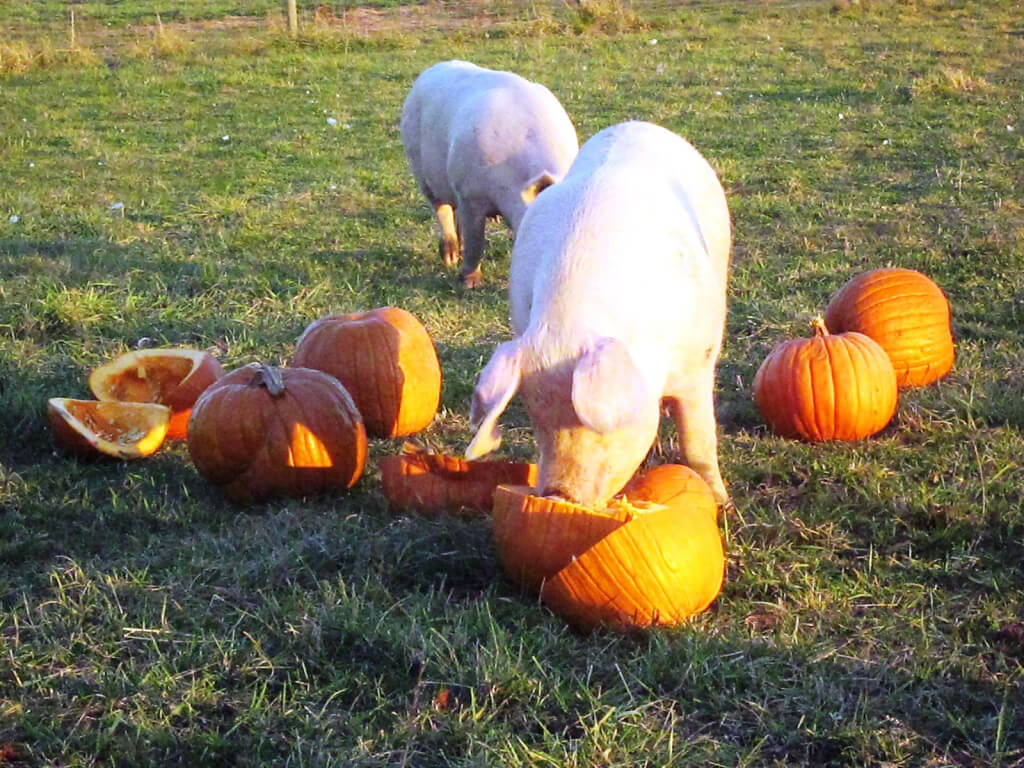 … lots and lots of them! 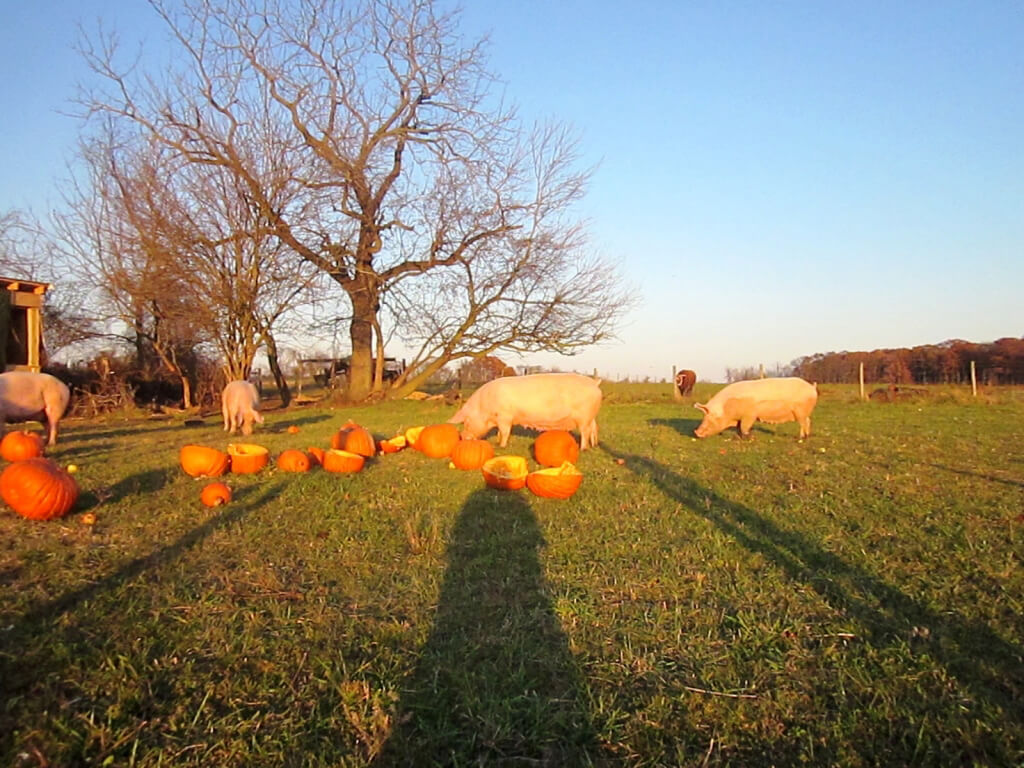 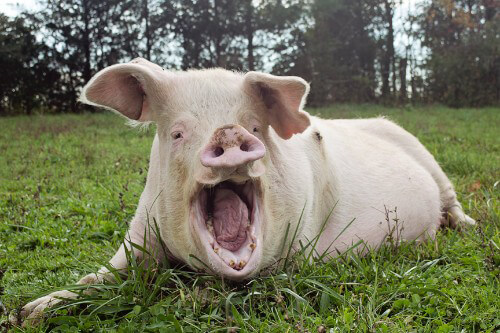 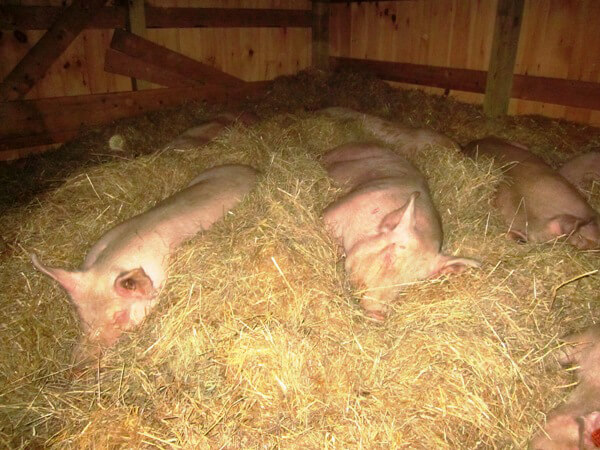 Snoozing in the straw.

Give animals a reason to be thankful by forgoing turkey and ham this Thanksgiving. Find festive vegan recipes on PETA’s Living page.