Ursula was pregnant when PETA, our wonderful member Sam Simon, and the Atlanta Humane Society rescued her, along with 16 other bears, from the filthy, virtually barren concrete pits they were held in at the Black Forest Bear Park in Helen, Georgia. The pit owners used Ursula for breeding, and if PETA hadn’t been able to free her before she gave birth, her cubs would likely have been torn away from her, just like all her others.

As soon as Ursula had explored her new home at The Wild Animal Sanctuary in Keenesburg, Colorado, she immediately found a cozy den and started preparing for the birth of her cubs. She gave birth in late January, and probably for the first time ever, she was able to nurture her cubs and stay denned with them for several weeks. And last week, a trail camera captured the first images of Ursula and the cubs taking some of their first steps outside:

Another bear who had been rescued from Black Forest and transferred to The Wild Animal Sanctuary, O.B., was also pregnant. In the past, when O.B.’s cubs were stolen from her, she would become so upset that she had to be physically restrained. O.B. also gave birth in January and recently emerged from her den for the first time with her three cubs. A video of the mom and her newborns can be viewed on Wild Animal Sanctuary’s Facebook page. Neither Ursula nor O.B. will be bred ever again, since they will both spend the rest of their lives in a true sanctuary―one that protects and never breeds animals.

The six new cubs will have the opportunity to stay with their mothers, forage, bathe, and engage in other natural behavior. They will never know life in a barren concrete pit.

PETA was able to free these bears, but more are still trapped in decrepit pits at other parks. Act now to help us win their freedom. 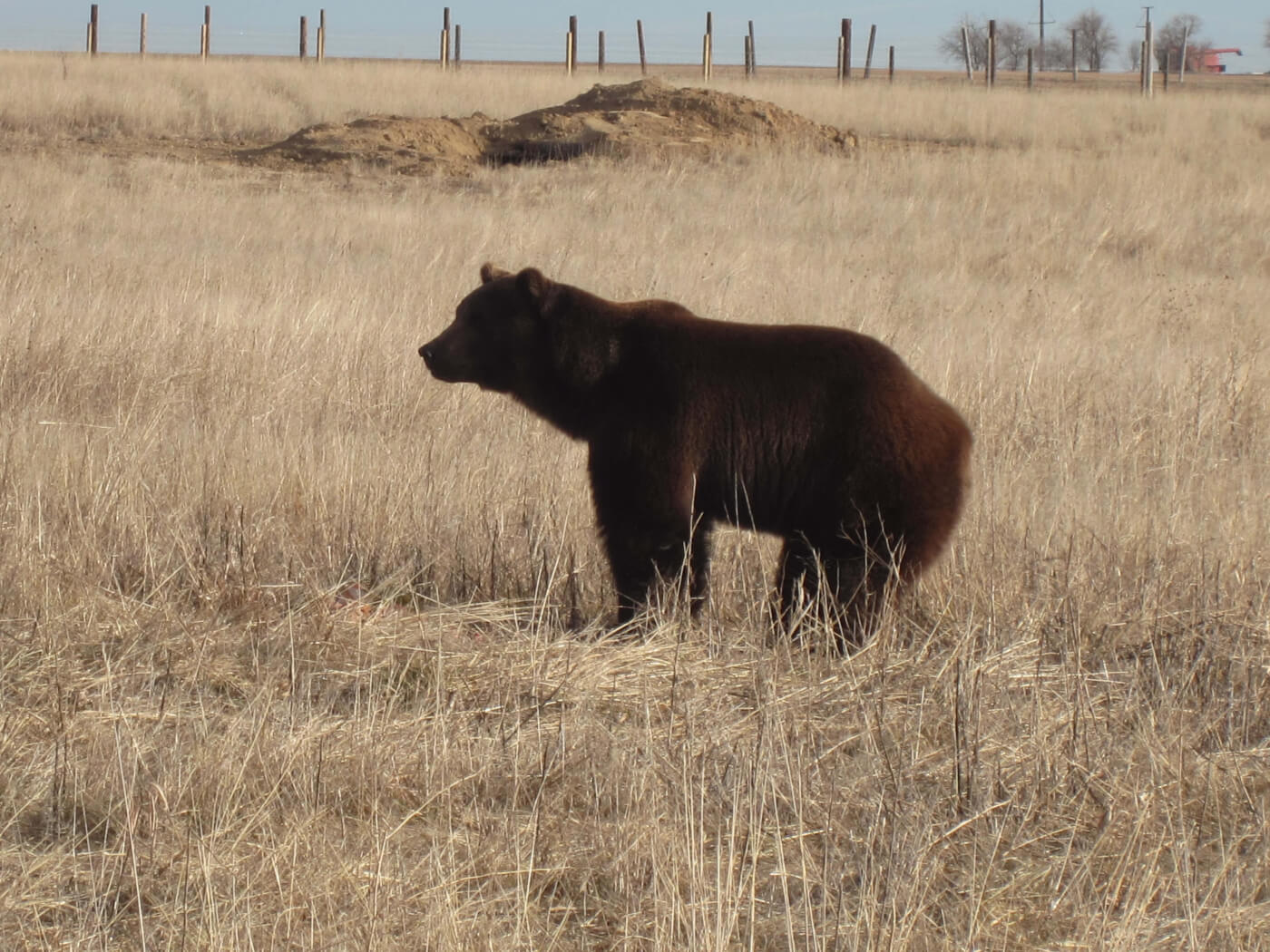