Ron Dellums was a Marine, a mayor, and a member of Congress for 13 terms, but to animals and their advocates, he was a hero. 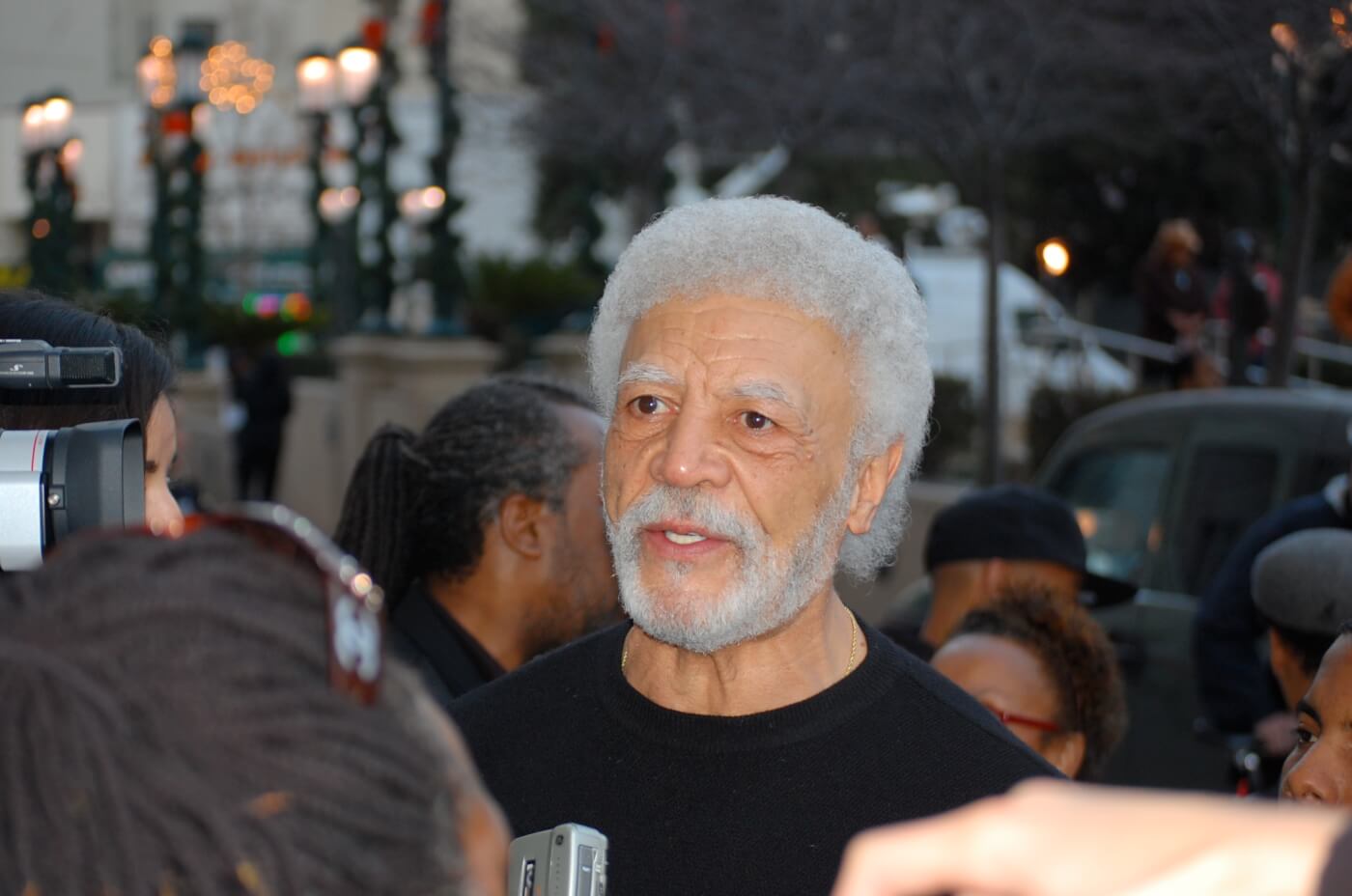 He was fearless in opposing injustice, from apartheid to the Vietnam War, and he was way ahead of nearly everyone else in Congress when, in 1992, he called for a halt to animal experimentation in the military. We remembered him last year when the U.S. Coast Guard switched from animals to simulators and declared an end to shooting, stabbing, and killing goats and pigs in training exercises.

While chair of the House Armed Services Committee, Dellums directed the Government Accountability Office to conduct a review of every military experiment involving animals. Prompted by “disturbing questions about the necessity, ethical propriety, oversight and quality of the military’s experiments on animals,” he pushed the military to promote non-animal testing.

RIP Ron Dellums. In 1992 he called on the military to stop using animals. He fiercely objected to it all.

“If it’s radical to oppose racism & sexism & all other forms of oppression, then I’m proud to be called a radical.” pic.twitter.com/ocF0EMqEjV

During one hearing in 1992, Dellums commented:

He was a person of integrity, honor, and vision. He will be missed.