PETA joins other compassionate people in remembering Donald Barnes, who died recently at the age of 82. Barnes went from experimenting on primates at a U.S. Air Force base in Texas to devoting his career to ending animal testing.

Barnes’ experiments involved repeatedly exposing monkeys to radiation and nerve gas and forcing them to operate a flight-simulation platform. When the animals failed to operate the platform correctly, they were painfully shocked through metal plates under their feet. 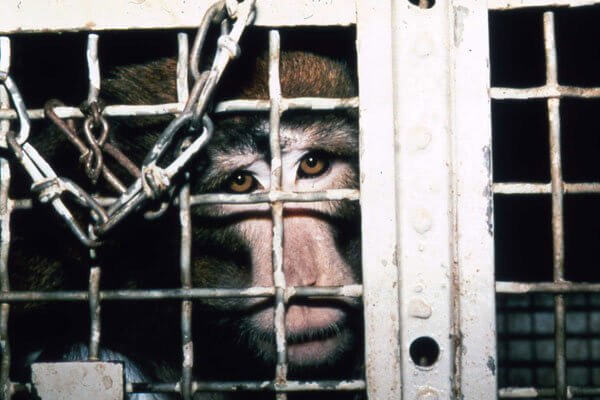 This is a monkey at the Institute of Behavioral Research, a laboratory in Silver Spring, Maryland, where the experimenter cut the spinal nerves of monkeys, rendering one or more of their limbs useless.

Barnes’ “eureka” moment came in 1981, when he was asked to conduct an animal experiment that had no apparent scientific validity. A troubling question began to haunt him: Had any of his experiments really had any value? He concluded that they hadn’t.

He refused to do the experiment and considered calling in sick. Instead, he called in “well,” and then he resigned.

At PETA’s request, Barnes later visited Maryland’s Institute of Behavioral Research—which housed the infamous Silver Spring monkeys laboratory—and was appalled by the filth and suffering that he found there. In his affidavit, he wrote:

“The animals I observed appeared nothing more than reflections of experimenter callousness and abuse.”

Barnes spent the rest of his life advocating for animals, speaking at rallies and scientific conferences, and appearing in the media to decry the government’s waste of animals’ lives and taxpayer funds. 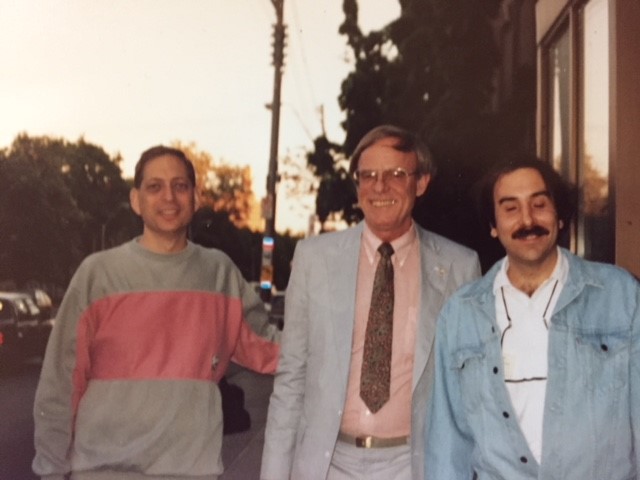 Help us continue our vital work to end the abuse of animals in laboratories. Click below to appeal to Congress to fund modern research methods instead of cruel experiments.