Update: This morning, Polish-born supermodel and Real Housewives of Miami star Joanna Krupa sent a letter to Poland Minister of National Defence Tomasz Siemoniak congratulating him for replacing the use of animals in all military medical training exercises with modern simulators after discussions with PETA entities.

“I am proud that my home country recognizes that the lives of animals matter and that there are more humane and effective ways to teach people how to perform lifesaving medical treatments than by hurting animals”, Krupa writes. “I know that the momentum created by Poland’s progressive example will encourage the five remaining NATO countries—Canada, Denmark, Norway, the U.K., and the U.S.—that still shoot, stab, burn, and kill animals in their military training drills to modernize their practices.” 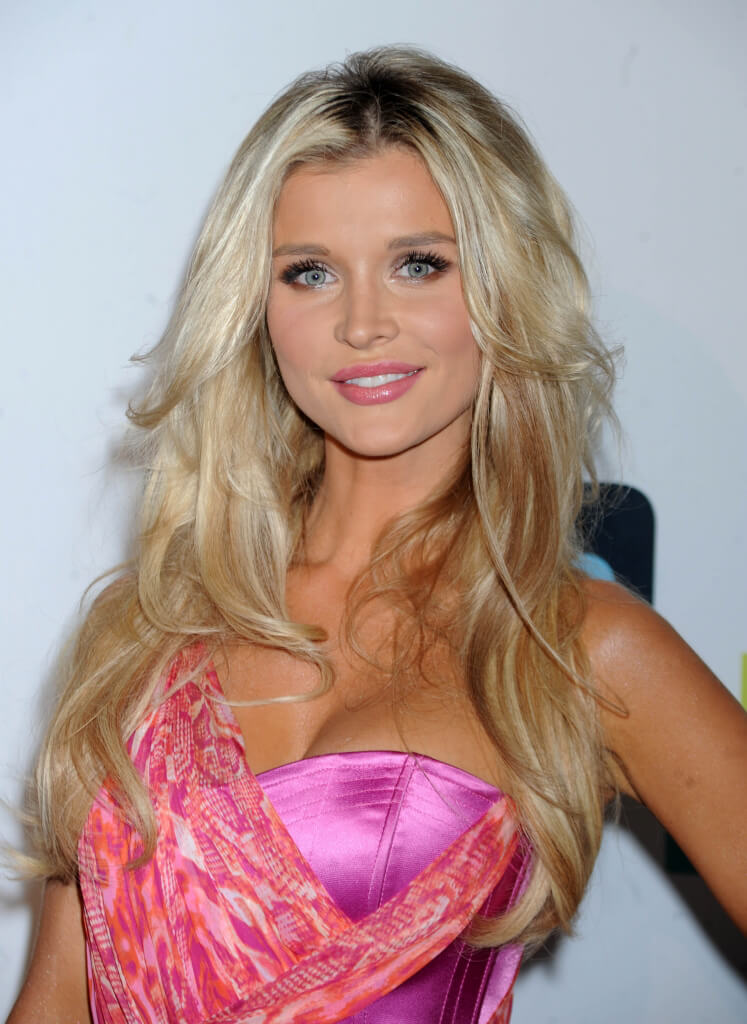 After more than two years of discussions—and intense campaigns by PETA entities worldwide—Poland has stopped using animals in crude military trauma training  exercises during which animals were previously stabbed, injured, and killed. Polish military officials stated that their decision to stop hurting animals was a result of the information that PETA entities gave them on the benefits of modern human simulation technology, in addition to the concerned letters that they received from PETA’s international supporters.

When PETA first learned that Poland’s armed forces were torturing and killing animals in archaic medical drills, we immediately sent officials information on the effectiveness of human-patient simulators that replicate human anatomy and physiology better than pigs and goats who are shot, cut open, mutilated, or set on fire. PETA entities also posted online action alerts, which led nearly 30,000 people around the world to contact the Polish military to urge it to switch to modern and humane training methods.

Studies show that medical-care providers who learn trauma treatment using simulators that bleed and react like wounded human patients are better prepared to treat traumatic injuries in the field than those who are trained using animals. 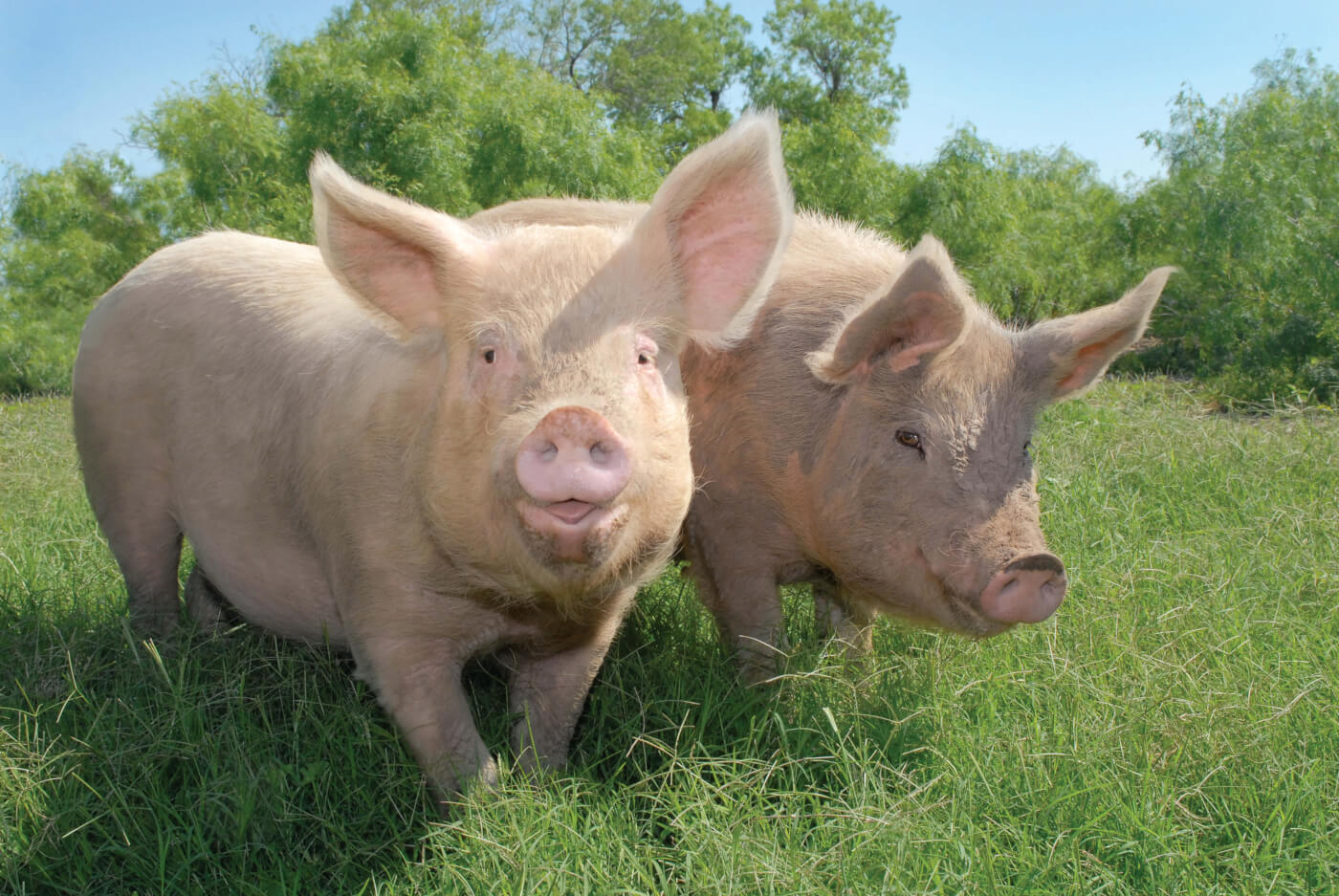 Poland has joined 22 other NATO nations that do not harm or kill any animals in military drills. Unfortunately, the five remaining NATO countries—the U.K., Denmark, Norway, Canada, and the U.S.—are still wounding and killing animals, although the U.S. Army recently limited combat casualty exercises like the one PETA exposed last year in undercover video footage  showing service members cutting the limbs off live goats with tree trimmers.

Keep the pressure on. Urge the U.S. Department of Defense and the Department of Homeland Security to ban all military trauma training exercises on animals. Let’s make sure the U.S. joins the 23 NATO nations that use only superior simulators, not animals, to train military medical personnel.