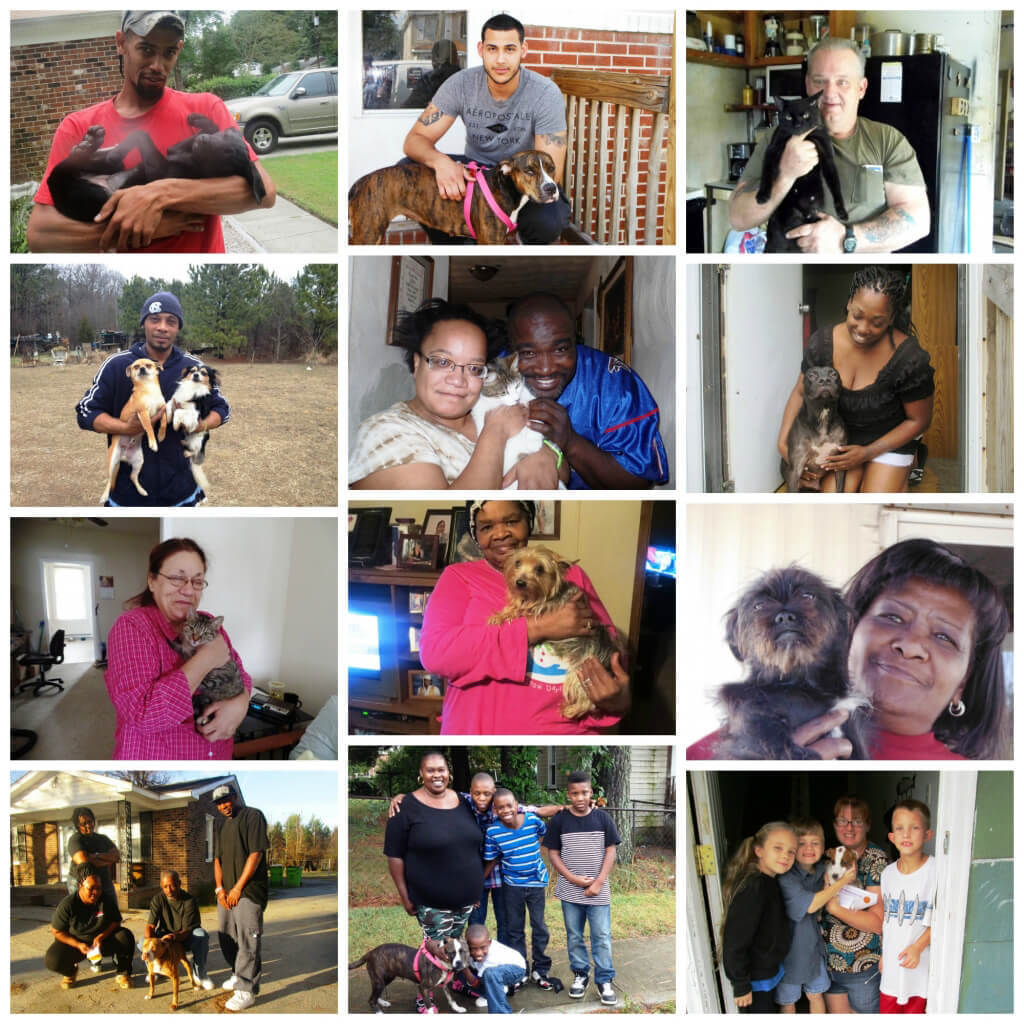 PETA also provided more than 600 animals whose guardians had no means of transporting them to and from our clinics with free transportation, including these satisfied customers: 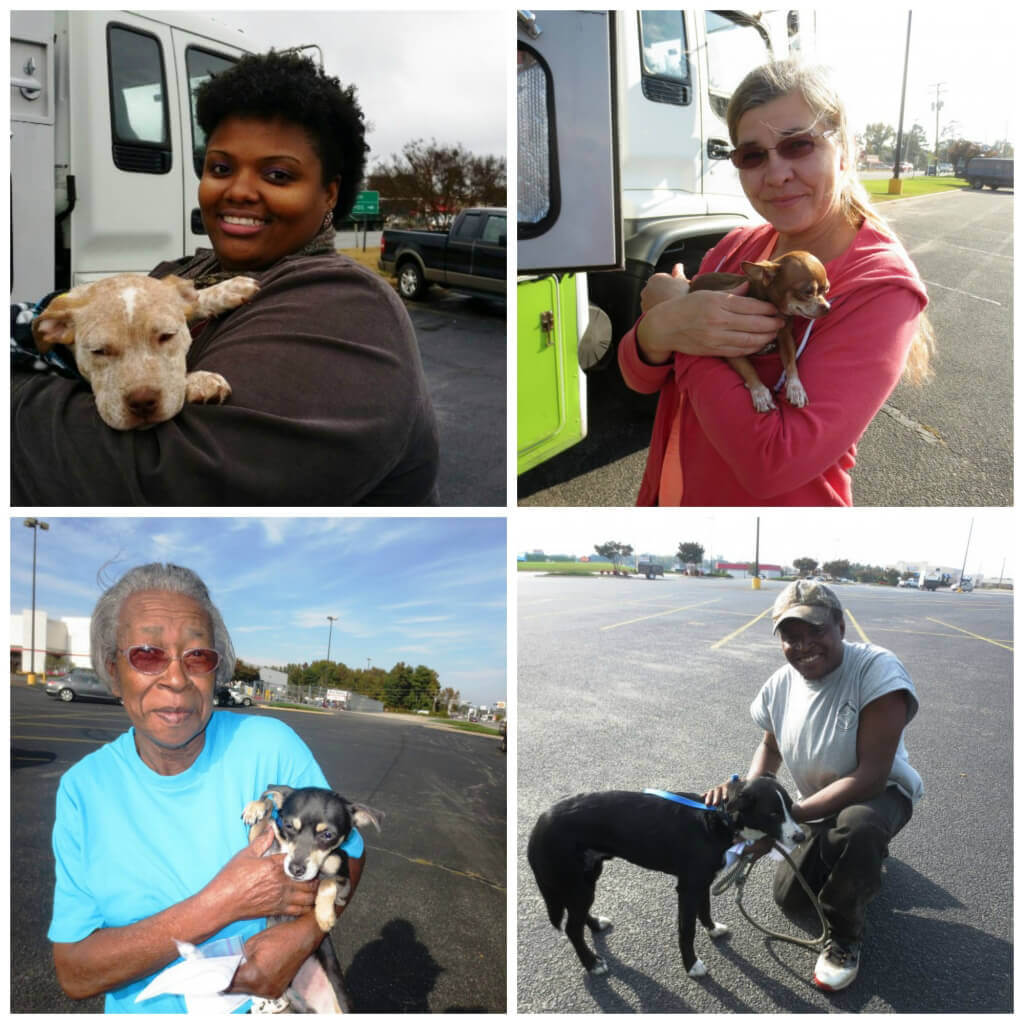 In addition, PETA helped more than 4,000 families with free veterinary and counseling services, enabling them to keep their animals. Two such patients were Brandy and Sandy, who were suffering from pyometra, a life-threatening uterine infection common in unspayed females. We treated the dogs with emergency spay surgeries free of charge. 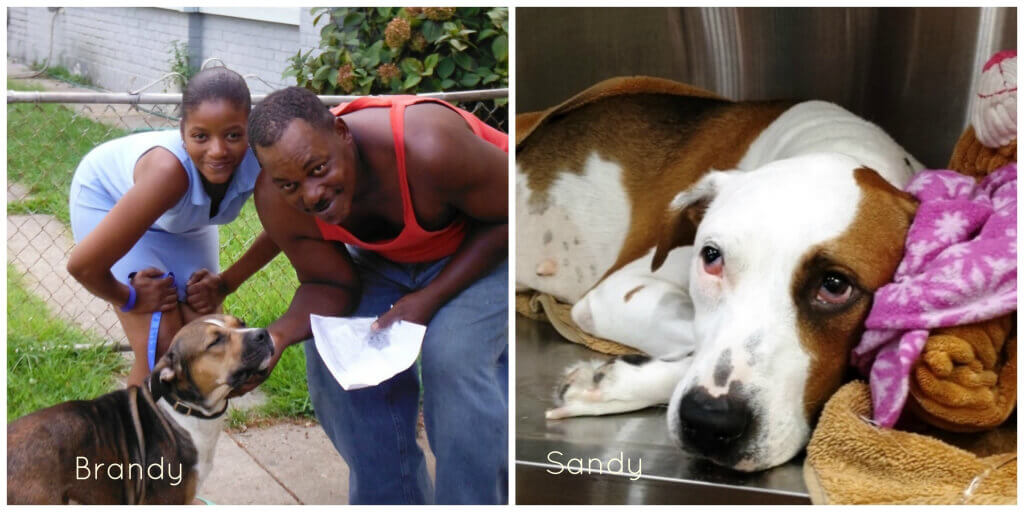 An estimated 6 to 8 million dogs and cats end up in U.S. animal shelters annually, and half are euthanized because of their wretched physical and mental condition or because there aren’t enough good homes for them all. By spaying and neutering thousands of animals annually, PETA is preventing millions of animals from being born into communities already bursting at the seams with unwanted ones and preventing millions more from being neglected, abused, and abandoned.

Support PETA’s spay-neuter clinics, which operate at a loss, in order to enable us to continue providing animals in need with vital care.