The PETA International Science Consortium Ltd. is co-organizing and funding an expert training seminar for government scientists and regulators on in vitro, or cell-based, test methods that can predict chemical toxicity without testing on animals. 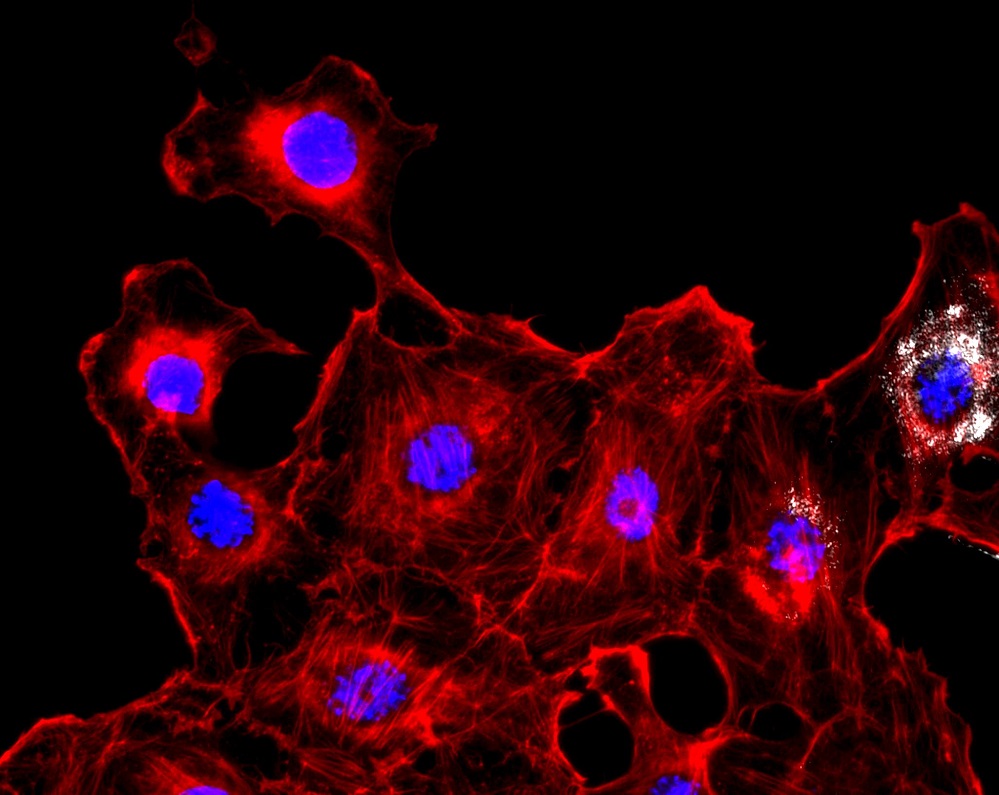 Experts from the Institute for In Vitro Sciences in Gaithersburg, Maryland, will lead the training session, which is set for February 8–9. On the first day, participants will attend a series of educational lectures, and on the second, they’ll gain essential hands-on laboratory experience in animal-free approaches to skin and eye testing and respiratory toxicology. These approaches replace tests in which animals have toxic substances applied to their skin or eyes or are forced to inhale them.

The training will increase familiarity with—and acceptance of—modern non-animal testing strategies, which are often less expensive and time-consuming and more relevant to humans than cruel and unreliable animal tests

The PETA International Science Consortium previously sponsored a training seminar on the OECD QSAR Toolbox—a cutting-edge software program that uses a set of computational tools to predict a chemical’s toxicity.

Treating sentient beings as if they were inanimate laboratory tools is wrong, and PETA works every day to end tests on animals. With your help, we can save millions of animals from cruel and pointless experiments.

I want to take action against animal testing