Every day, PETA’s mobile spay/neuter clinics—based at the Sam Simon Center, our Norfolk, Virginia, headquarters—serve animals in rural (and often deeply impoverished) areas of Virginia and North Carolina. On most days, the clinics travel to underserved towns and counties, most of which don’t have even a single veterinary clinic, let alone a low-cost or free one. There, our clinics provide companion animals and feral cats with no- to low-cost sterilization and other veterinary services. We’re happy to announce that 2013 was a record-setting year for the Mobile Clinics Division (MCD).

The PETA team spayed or neutered a whopping 11,229 animals, including those pictured here. 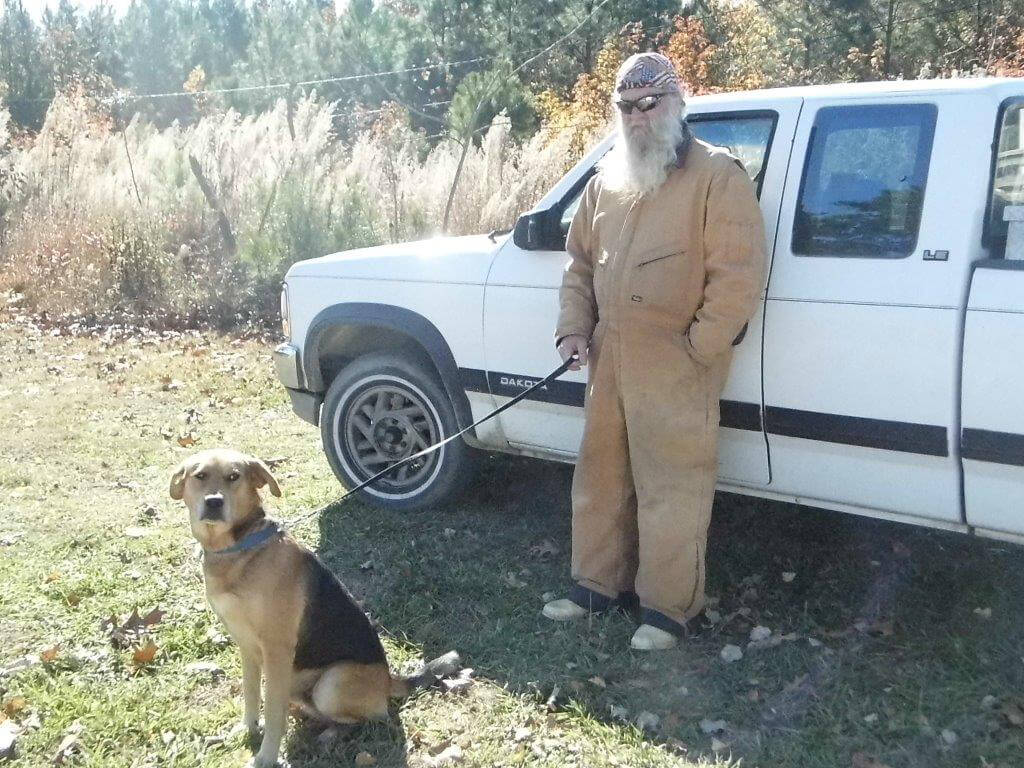 Of course, the team’s efforts reach much further than these animals and their families. In just six years, one unspayed female dog and her offspring can produce 67,000 puppies. By spaying 2,621 female dogs, MCD prevented 175,607,000 dogs from being born into a world that doesn’t have enough even marginally decent homes to go around. 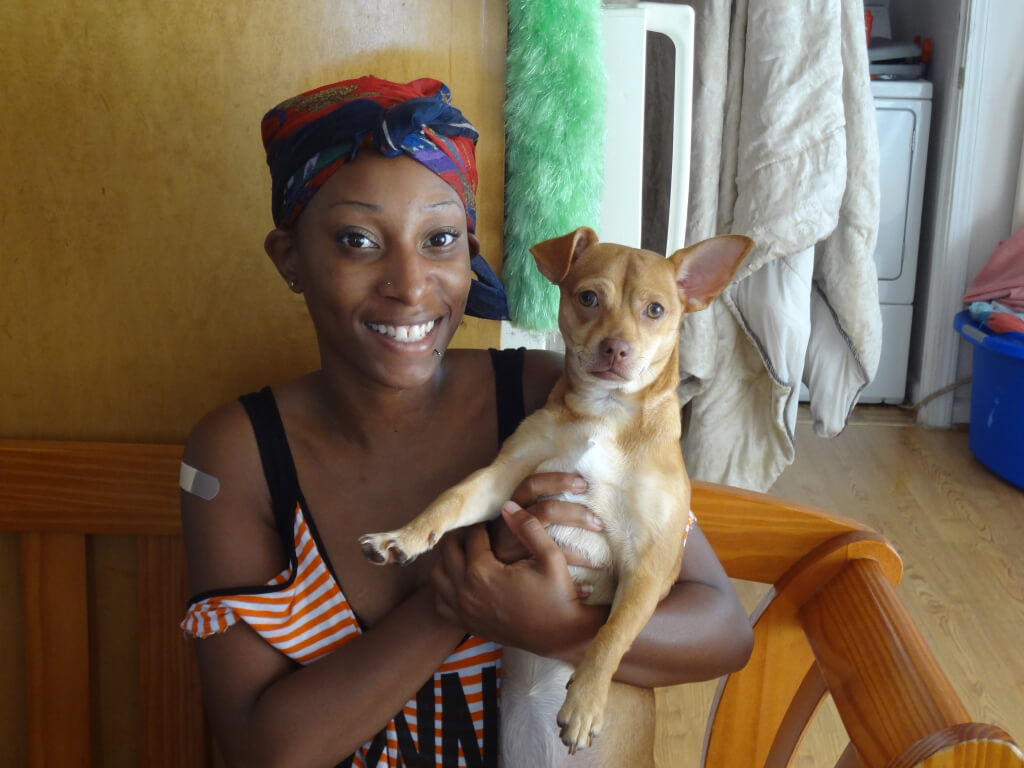 One unspayed female cat and her offspring can produce 370,000 kittens in just seven years. So by altering 3,624 cats this year, MCD prevented a possible 1,340,880,000 cats from either needing to be euthanized in shelters for lack of homes or suffering on the streets. 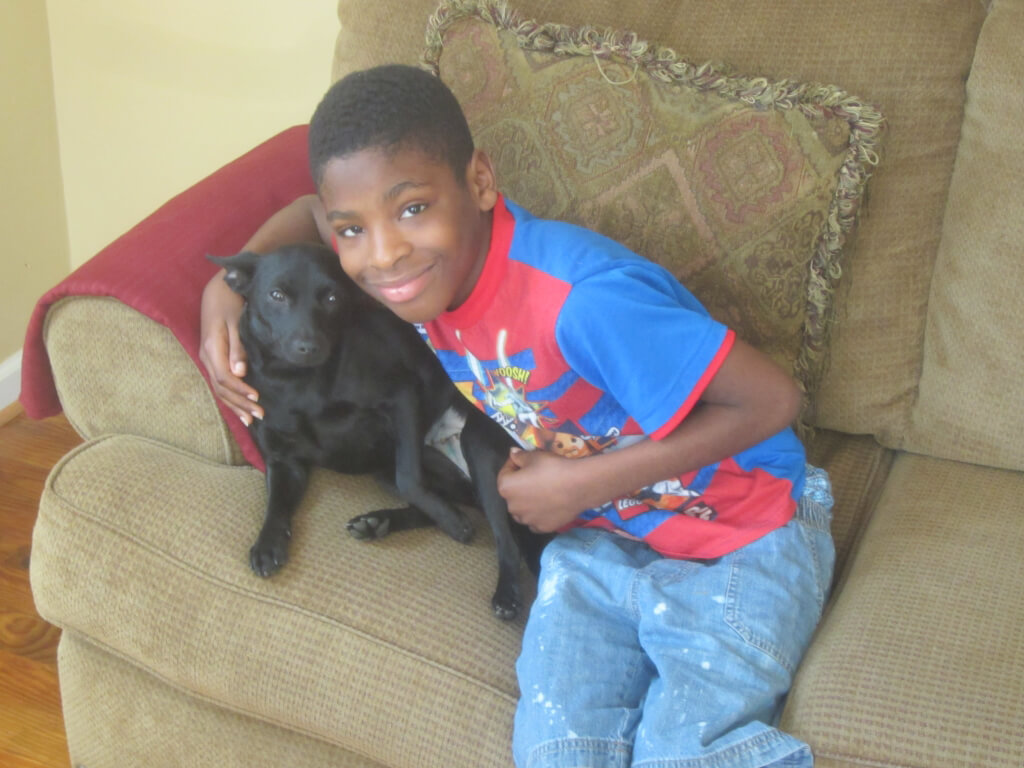 We also neutered 2,103 male dogs and 2,881 male cats. Since 2001, we have “fixed” more than 99,000 animals and prevented billions and billions of births, thanks to a dedicated team of animal advocates who keep the clinics running. 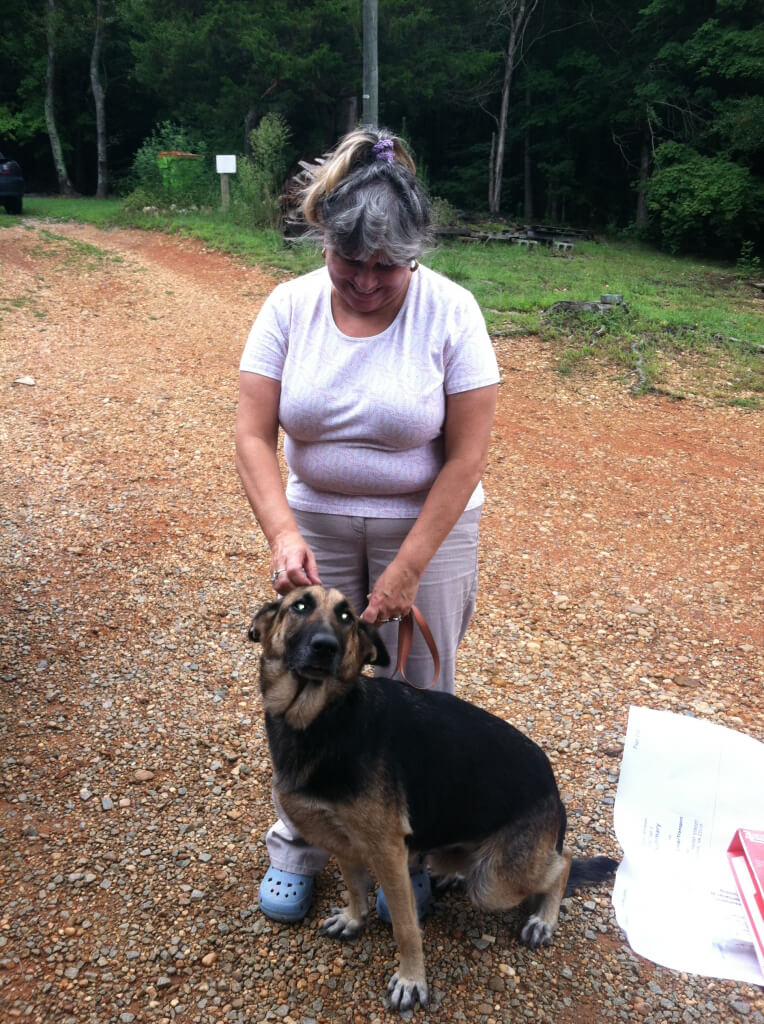 It’s easy to see how quickly the numbers of unwanted animals add up and how crucial it is that every one of us continues to help with spay/neuter initiatives in our own areas.