It took the deaths of four dozen wild animals to compel Ohio officials to tighten the state’s lax laws, but some roadside zoo owners still balked. Cyndi Huntsman, who operates a notorious roadside zoo in Massillon called Stump Hill Farm, and Mike Stapleton, who keeps tigers in Marion County, were part of a group of plaintiffs who filed a complaint in federal court to challenge the new laws. The challenge was dismissed, and the plaintiffs’ request for a new hearing was denied. Yet both Huntsman and Stapleton have failed to obtain required permits to keep dangerous wild animals.

We’ve asked the Ohio Department of Agriculture to investigate these facilities for violations of state law and to confiscate any unlawfully held animals.

Huntsman reportedly keeps dozens of dangerous wild animals, including tigers, bears, and primates, and Stapleton reportedly keeps five tigers on his property in ramshackle pens. Ohio’s Dangerous Wild Animal Law was passed in 2012, and exotic-animal owners were given until January 2014 to meet requirements and obtain insurance and permits. Huntsman and Stapleton spent two years fighting the new regulations instead of complying with them. 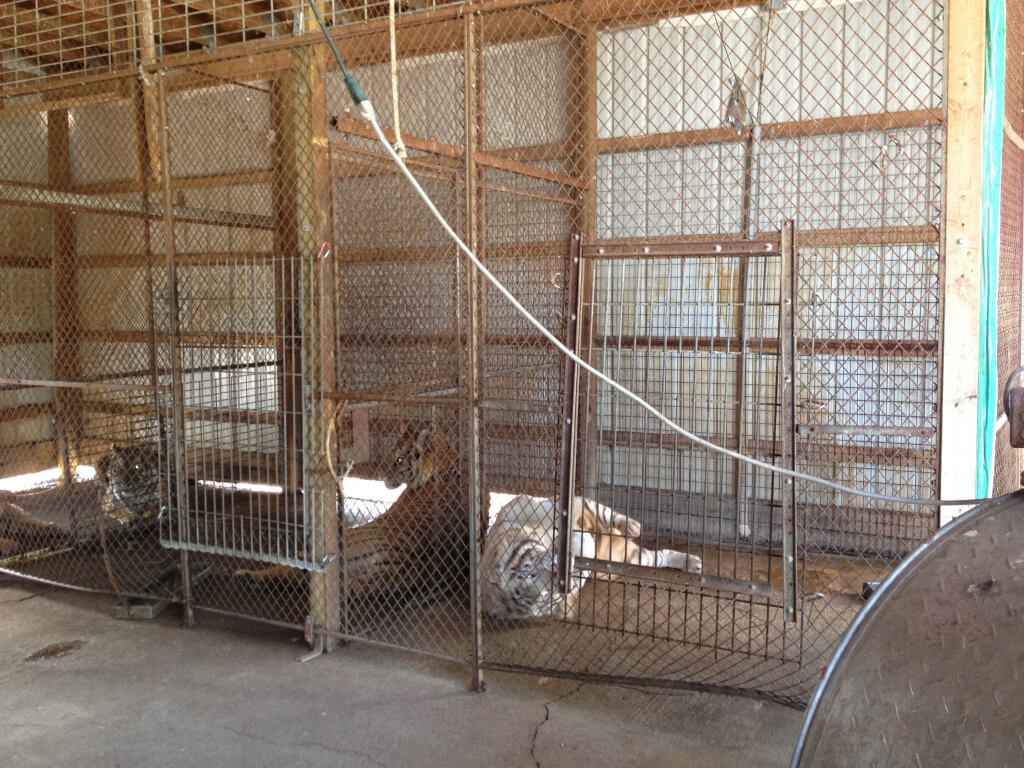 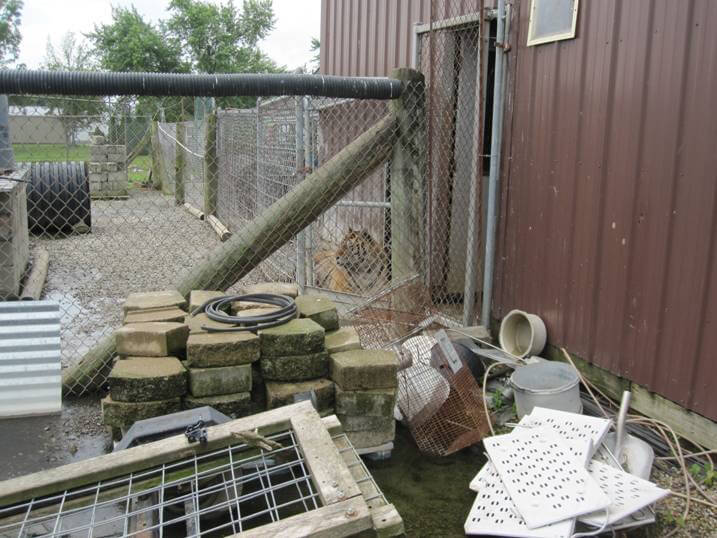 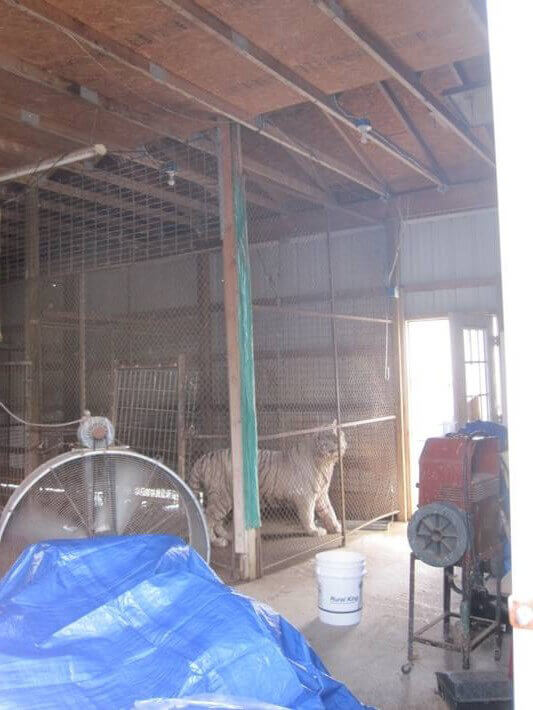 Laws don’t do people or animals any good if they are ignored. Please ask the Ohio Department of Agriculture to take immediate, decisive enforcement action against Cyndi Huntsman and Mike Stapleton.