A nonprofit media organization that was “founded on a mission to create a more informed public” shouldn’t be routinely leaving information about cruelty to animals out of its coverage. However, National Public Radio (NPR) is doing just that.

If fair and accurate reporting is the goal, segments about animal-based industries have to include the animals’ side of the story, too. 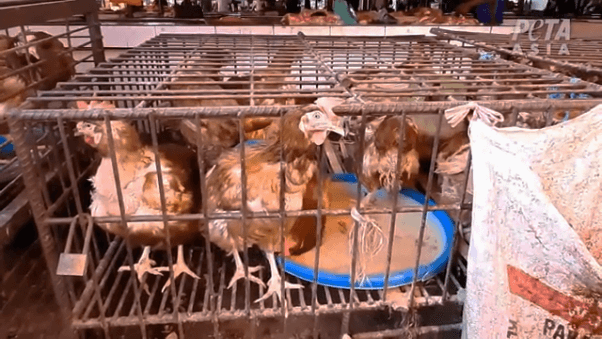 For example, NPR’s Morning Edition did a piece on liligers—without mentioning that breeding unnatural hybrid animals can cause detrimental health conditions, including kidney abnormalities and birth defects or that these inbred animals live in depressing roadside zoos. When All Things Considered covered pigeon racing in Indonesia, the show failed to report that many of the birds used in these races die—up to 90% in some cases. The show has also run puff pieces on the Iditarod without reporting that the dogs spend most of their lives chained in weather extremes or that some of them die while being forced to pull sleds more than 1,000 miles across the frozen Alaskan terrain. A segment on “wet markets” avoided discussing the suffering of animals when they’re captured, confined, and killed for human consumption. A piece about farmers who were killing pigs because of slaughterhouse closures deliberately excluded the violent ways in which the animals were slaughtered and instead focused on the farmers’ own “heartbreak” at having to kill the pigs themselves instead of trucking them off so that their throats could be slit elsewhere. 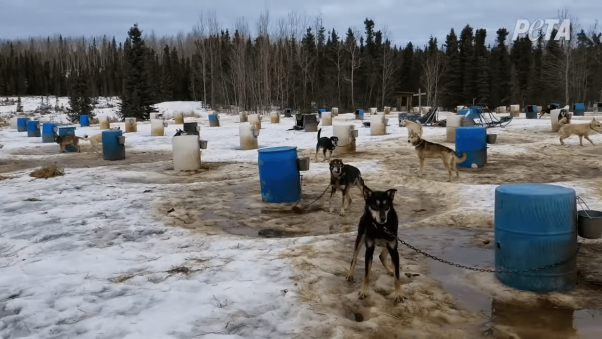 PETA is urging NPR to give listeners the information that they need in order to decide whether to support a roadside zoo, eat animals, bet on a horse race, wear leather, and so on. We’re also encouraging other animal advocates to do the same. When you hear a story on NPR that doesn’t accurately convey the situation for the animals involved, speak up! You can call in to the show or send a quick e-mail to the hosts. Feel free to use the wealth of information on every topic on PETA’s website to inform your note, and ask NPR for more fair and accurate reporting.

The organization owes it to its listeners and to journalistic integrity to present all sides of a story.