The health and medicine news site STAT has just published a scathing critique of the National Institutes of Health (NIH) that details how the agency wastes our tax dollars and how antiquated thinking there prevents the discovery of treatments and cures—the very things that NIH is supposed to be funding. 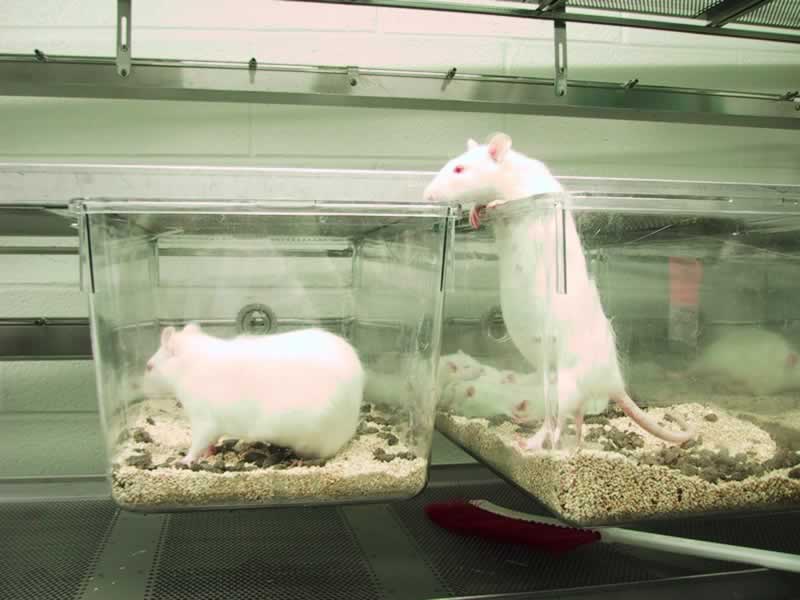 The piece, written by Dr. Brian Miller of the University of North Carolina and Dr. Kyle Richardville with the Cleveland Clinic Foundation, points out that close to one-third of the grant money that NIH awards—which most often goes to wealthy universities—doesn’t even have to be used for actual research. Instead, it can go into the schools’ general coffers.

The authors also point out that the agency largely refuses to award grants for anything but business-as-usual methods of “research.” We take that to mean experiments on animals, which have dismal failure rates, even according to the agency itself.

“Like high-octane gasoline, the NIH extramural grant program is supposed to power basic medical research in the U.S. Yet many therapeutic areas are out of gas.”

Evidence overwhelmingly shows that data from experiments on animals can’t be reliably applied to humans. NIH itself acknowledges that 95 percent of drugs that test safe and effective in animals fail in humans because they don’t work or are dangerous.

In its most recent five-year plan, NIH stated that “animal models often fail to provide good ways to mimic disease or predict how drugs will work in humans, resulting in much wasted time and money while patients wait for therapies.”

Imagine the scientific breakthroughs that the agency could fund if it weren’t wasting billions of dollars on useless animal experiments.

“As we seek to reinvigorate biomedical research in the U.S., we must leave no stone unturned: It is time for change at the NIH.”

Using our form below, please send a polite e-mail to your representatives in Congress urging them to mandate that NIH stop throwing away taxpayer money on misguided animal experiments and instead focus on modern, non-animal methods of research.