After a vigorous and public PETA campaign successfully ended a series of archaic and cruel experiments on infant monkeys that had been approved and conducted in a National Institutes of Health (NIH) laboratory for decades, Congress ordered NIH to conduct a review of its ethical policies and processes pertaining to experiments on nonhuman primates. 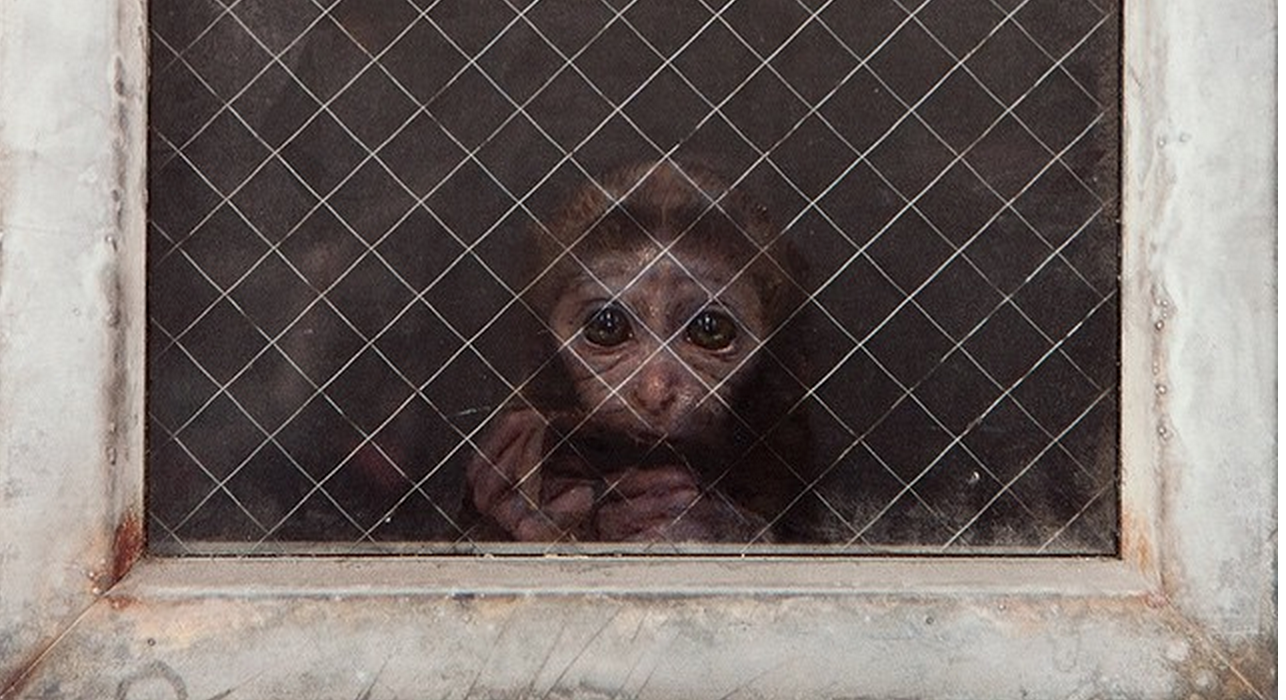 But rather than discussing ethics as required by Congress and as projected in an article in Science, NIH squandered the opportunity for reform and decided instead to reinforce the status quo. After the meeting, PETA Senior Vice President of Laboratory Investigations Kathy Guillermo issued the following statement:

The NIH primate workshop—which was prompted by PETA’s exposé of the National Institutes of Health’s (NIH) cruel psychological experiments on baby monkeys that were ended last year—was an infomercial for torture. Rather than examining the ethical underpinnings of experiments on nonhuman primates, animal experimenters used the workshop as a forum to make claims about how wonderful they think their work is.

There were no scheduled speaking slots for bioethicists and no representatives from the animal-welfare community, as Congress had required. Nor was there even one expert on non-animal methods of research. The talk on ethics was given by a non-ethicist who objected even to the use of the word “harm” to describe what happens to monkeys used and killed in experiments.

The few people in the room who raised questions about the appropriateness of using monkeys in all situations and how this could be constantly evaluated, including bioethicist Jeffrey Kahn, bioethicist Tom Beauchamp, and laboratory veterinarian Larry Carbone—none of whom was on the agenda or given a time slot in which to speak—were largely ignored. They asked questions entirely relevant to the congressional mandate for this workshop, but the animal experimenters in the room did not adequately address them.

The workshop did not acknowledge our evolving understanding of the astonishing abilities and complexity of nonhuman primates nor how this understanding should inform what we think is acceptable and unacceptable behavior by experimenters.

This is some of what was not discussed today: In U.S. laboratories, monkeys are used in pharmaceutical tests in which thick gavage tubes are forced up their nostrils and down their throats so that experimental compounds can be pumped into their stomachs—even though the U.S. Food & Drug Administration reports that animal tests have an appalling 92 percent failure rate in predicting the safety and effectiveness of pharmaceuticals in humans. They are also intentionally addicted to drugs and alcohol. They are used in invasive brain experiments in which holes are drilled into their skulls, metal restraint devices screwed into their heads, and electrodes inserted into their brains. Nothing done to monkeys is illegal, and even if non-animal methods are identified, experimenters are not required to use them.

A majority of Americans join PETA in opposing the use of monkeys as tools to be caged, infected, mutilated, and killed. The very least that NIH owes taxpayers is a legitimate, thorough examination of the scientific and ethical justification for experiments on nonhuman primates. 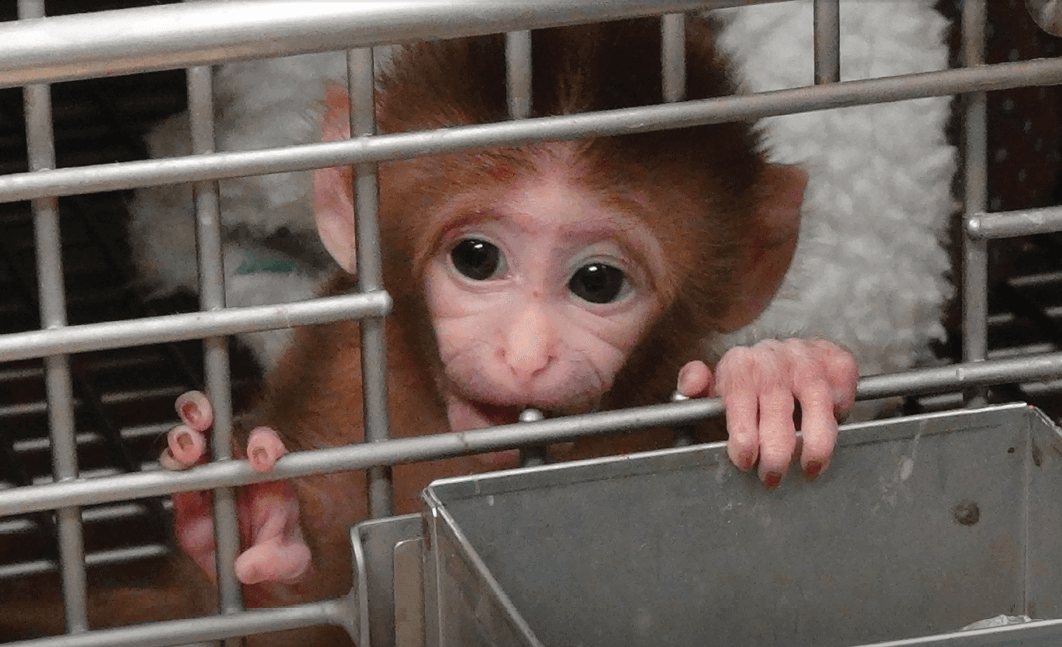 We Need to Have a Real Discussion About Ethics

Years of cruel and wasteful experiments on monkeys at NIH and the laboratories it funds with taxpayer money have demonstrated exactly why an ethical review was vital.

Every year in the U.S., more than 105,000 primates are imprisoned in laboratories, where they are abused and killed in invasive, painful, and terrifying experiments. Federal funds should be spent on science, not irrelevant experiments.

Urge Congress to Take Action for Monkeys in Laboratories!