Bear Path Acres is closed! The roadside zoo, long a PETA target, shut its doors after state officials suspended its wildlife exhibition permit. PETA has worked hard to expose the inadequate conditions at this Virginia hellhole, including filing complaints that prompted numerous citations and an official warning from the U.S. Department of Agriculture (USDA). A recent news story quoted the owner as saying that Bear Path Acres was “under attack by PETA.”

Animals have long suffered at Bear Path Acres, existing in small, muddy enclosures and barren cages where they paced incessantly and showed other symptoms of captivity-induced mental illness. The feds cited this outfit for failing to provide animals with adequate shelter and veterinary care. We have called on the USDA to revoke the roadside zoo’s federal license and offered to help place all the animals in reputable sanctuaries. 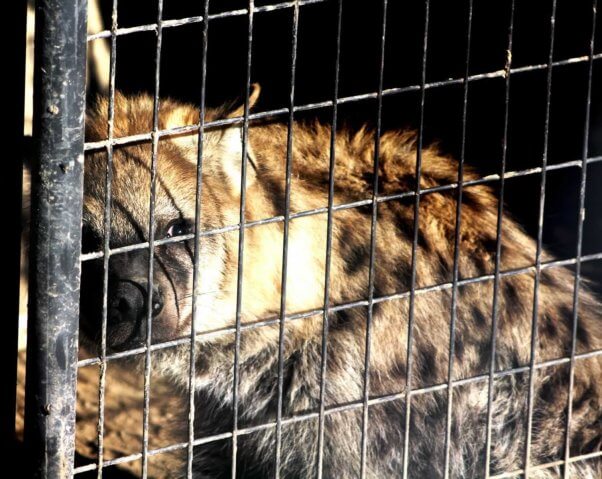 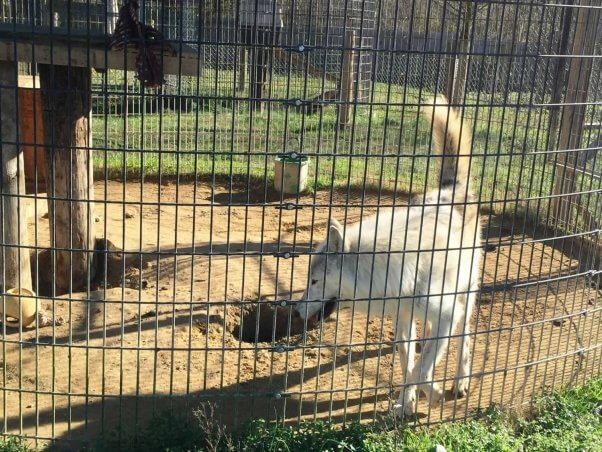 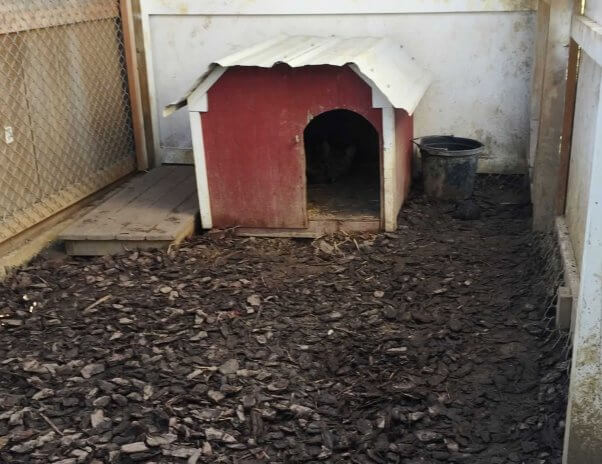 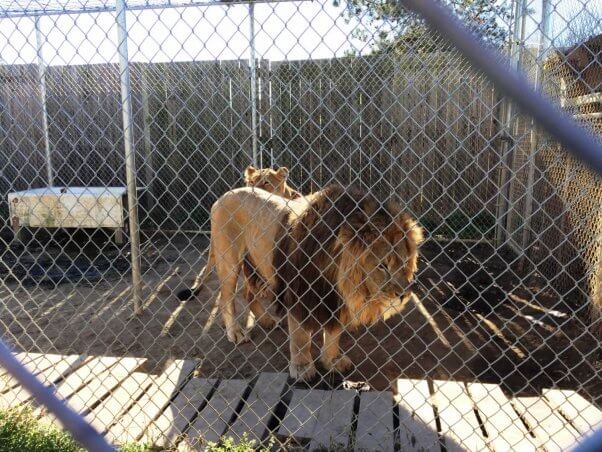 We’ll continue to target these roadside displays. You can help by never patronizing places like this as well as discouraging others from doing so.