Michigan is cutting out classroom cruelty by making sure that no students have to cut up animals. Following discussions with PETA and after hearing from compassionate parents and other residents, the Michigan State Board of Education passed a dissection-choice policy that will allow the state’s 1.57 million students to choose not to cut up animals in their science classes and instead to be provided with a more effective and humane non-animal method for learning. 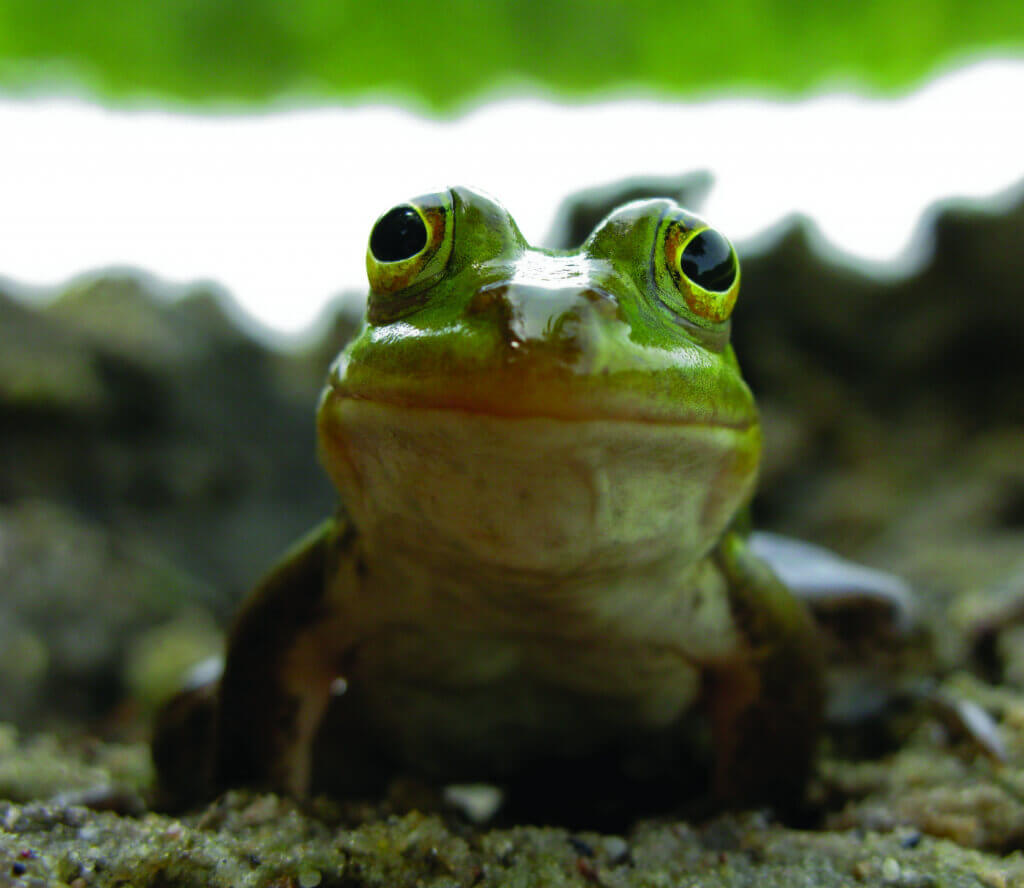 PETA’s science education specialist and local residents attended the Board of Education’s March meeting, where they presented numerous studies that show that advanced computer simulation software helps students learn anatomy better than cruel and archaic animal dissection does. They also explained that students who have a moral objection to animal dissection often stay silent and go along with it because they aren’t presented with a choice or fear being punished for opting out.

Michigan students can now choose not to dissect without worrying that their grades will suffer or that there will be other repercussions. Many of them will likely exercise their new right in order to avoid supporting the biological supply industry, in which animals are captured from the wild, purchased from shelters, or bred and then killed in deplorable conditions in filthy warehouses.

Michigan joins 21 other states plus the District of Columbia in establishing a policy to allow students to opt out of dissection.

Is your state on the list? Use peta2’s interactive map to see which states have a dissection-choice policy in place, and contact us for help if your state doesn’t have one.