I’m sure you won’t be surprised to learn that PETA opposes hunting. After all, it’s a no-brainer: Chasing and shooting animals (with a gun or a bow and arrow) causes terror. Mates grieve, young animals can starve when their mothers are killed, and hunting leaves wounded but unrecovered animals to die slowly and wretchedly from blood loss, infection, or predation.

PETA works to end efforts to get ever-younger kids to take up this cruel blood sport because hunting teaches them to see other individuals as objects to exploit and “things” to kill—a very dangerous lesson. Every school shooter has been found to have hunted, and although not every kid who hunts will go on to gun down human beings, people who fire weapons at other living beings destroy a piece of their own heart.

In his article for Psychology Today titled “Do Some People Simply Like to Kill Other Animals?” Dr. Marc Bekoff offers some thought-provoking perspectives on the mind-set of hunters as well as on their self-deceit. Here is an excerpt:

I see no reason to kill other animals for a meal that isn’t needed. Every time I read an essay about ‘ethical hunting’ it makes me reflect on a number of different and challenging issues. One that comes up time and time again is that maybe some people simply like to kill other animals and then offer a wide variety of excuses about their lust for blood (consider also the unrelenting war on wildlife including the wanton killing of wolves, the man who used a trapped wolf for target practice, and the egregious abuse of laboratory animals including chimpanzees). I can easily understand why some hunters offer that ‘getting out in nature’ or ‘getting in touch with nature’ or ‘having quality family time’ are important to them and that’s why they hunt. But one can get closer to nature without a gun so there’s more to it at least for some people, or so it seems.

I also don’t understand how some people can deny the suffering and death(s) for which they’re directly responsible. I find that when some people say something like ‘Oh, I know they suffer, but I love my steak’ it nauseates me. And when they say they love other animals and then kill them I like to say I’m glad they don’t love me.

Many people want to rewild their hearts – reconnect with other nature – and it’s incredibly easy to do without causing any harm. So, when will the unnecessary killing stop? I hope sooner than later because it’s just not necessary to cause harm and to kill to have a healthy meal plan. So, do some people simply enjoy killing other animals? It seems they do or else they wouldn’t do it. 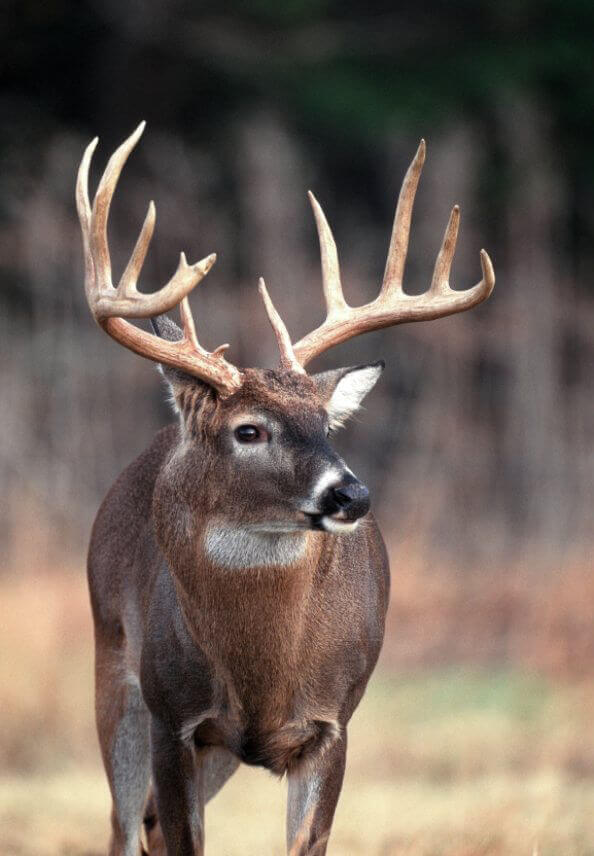 Help counter the cruelty of hunting in your area: Post “No Hunting” signs on your land and that of sympathetic neighbors and friends, join or form a local anti-hunting group, protest organized hunts, and spread deer repellent or human hair (from barber shops) near hunting areas. Also, before supporting any wildlife or conservation group, make sure that it opposes hunting.