The Miami Seaquarium may be able to confine Lolita to the smallest orca tank in North America for now. But the park can’t do anything about the fact that her network of friends is huge.

Today, PETA, the Animal Legal Defense Fund (ALDF), the Orca Network, and other orca advocates are showing Miami Seaquarium that we won’t stop until Lolita is released from that concrete cell and returned to her ocean home. 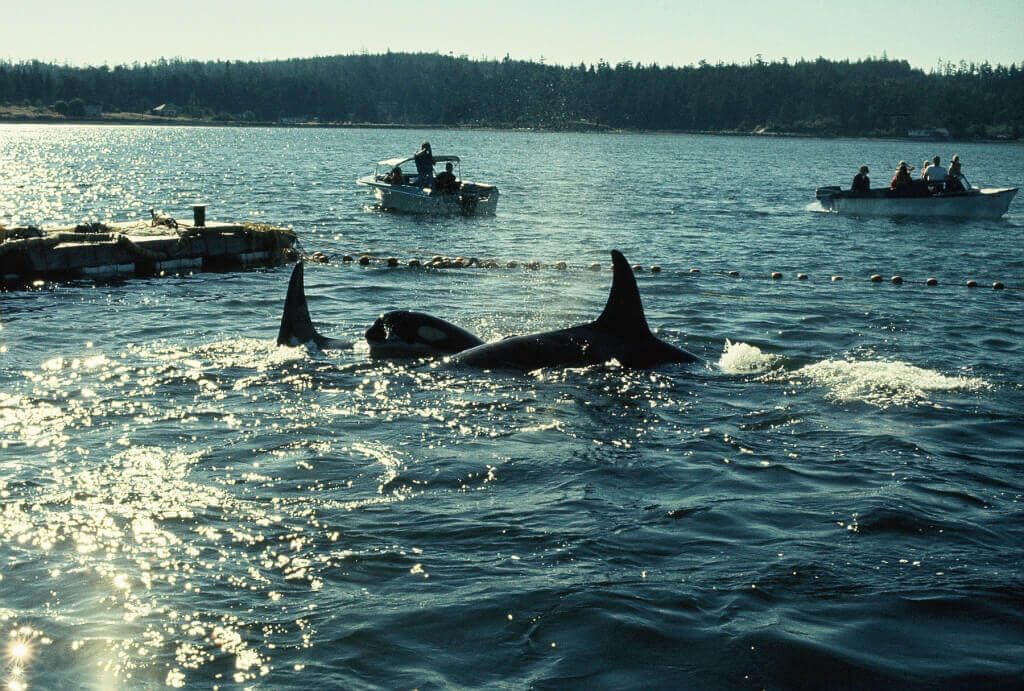 The U.S. Department of Agriculture (USDA) renewed Seaquarium’s license to exhibit Lolita, despite the fact that the park is in blatant violation of the Animal Welfare Act (AWA) in its treatment of her. So PETA, the ALDF, the Orca Network, and four individuals had filed suit against the USDA.

We pointed out that Lolita’s tiny tank is smaller than the minimum size required by law, that she has no contact with any other members of her species, and that she has no protection from the sun and other weather conditions—all violations of the AWA. But the U.S. District Court for the Southern District of Florida ruled that because Congress didn’t directly address license renewals when adopting the AWA, the USDA is allowed to rubber-stamp renewal applications. Under the ruling, the agency can renew a license even if it knows that the applicant is flagrantly violating the AWA—a legal loophole if we ever saw one.

We’ve appealed the ruling and will take our case as far as we have to.

Our coalition is also pushing the National Marine Fisheries Service to take action for Lolita. We submitted a petition asking the agency to award her the same endangered species status that it gave to the rest of the family pod from which she was stolen, and the agency has agreed that Lolita’s inclusion is warranted. Her status as an endangered species would safeguard her against harm and harassment, opening the door for her release from captivity.

You Can Help Lolita

E-mail Miami Seaquarium and add your voice to those calling for Lolita’s freedom today. 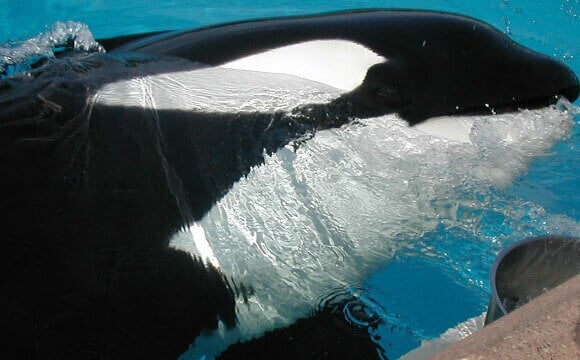