More than three months ago in Maryland, three zebras escaped from exotic-animal breeder Jerry Holly—a man who’s been cited for more than 100 violations of the federal Animal Welfare Act (AWA)—apparently while they were being transported to his farm, according to a U.S. Department of Agriculture citation.

The owner of the three zebras that escaped from a farm in suburban Maryland in August was charged with three counts of animal cruelty on Tuesday, the authorities said. https://t.co/C5QbcjZ13Q

In November, reports emerged revealing that one of the zebras had died in September in an illegal snare trap that had been set right outside Holly’s farm. What’s more, investigators also found another dead zebra on his farm who hadn’t escaped. Now, he’s being charged with three counts of cruelty to animals.

Yet when the two remaining zebras were finally recaptured, authorities apparently did nothing to ensure that they went to a reputable facility. Instead, they were put right back into the hands of Holly, whose AWA violations would make anyone cringe.

Two zebras that escaped from a Maryland farm four months ago returned to the property and reunited with their heard, officials say. https://t.co/QV8Dn4C9wr

Who Is Jerry Holly? The Man Behind Maryland Zebra Escapes Has a History of Animal Welfare Violations

In 2017, Holly was cited after a herd of 51 zebras didn’t have access to potable drinking water.

The matter is as black and white as a zebra’s stripes: Zebras don’t want to be held in roadside zoos or used in traveling acts, nor should they be.

As prey animals, zebras are highly susceptible to stress. They can be unpredictable and have a tendency to react skittishly, which can lead to severe physical trauma.

They are also dazzling escape artists and have managed to break away from exotic-animal races, traveling circuses, and roadside zoos—sometimes meeting a tragic and fatal demise after running through busy streets. 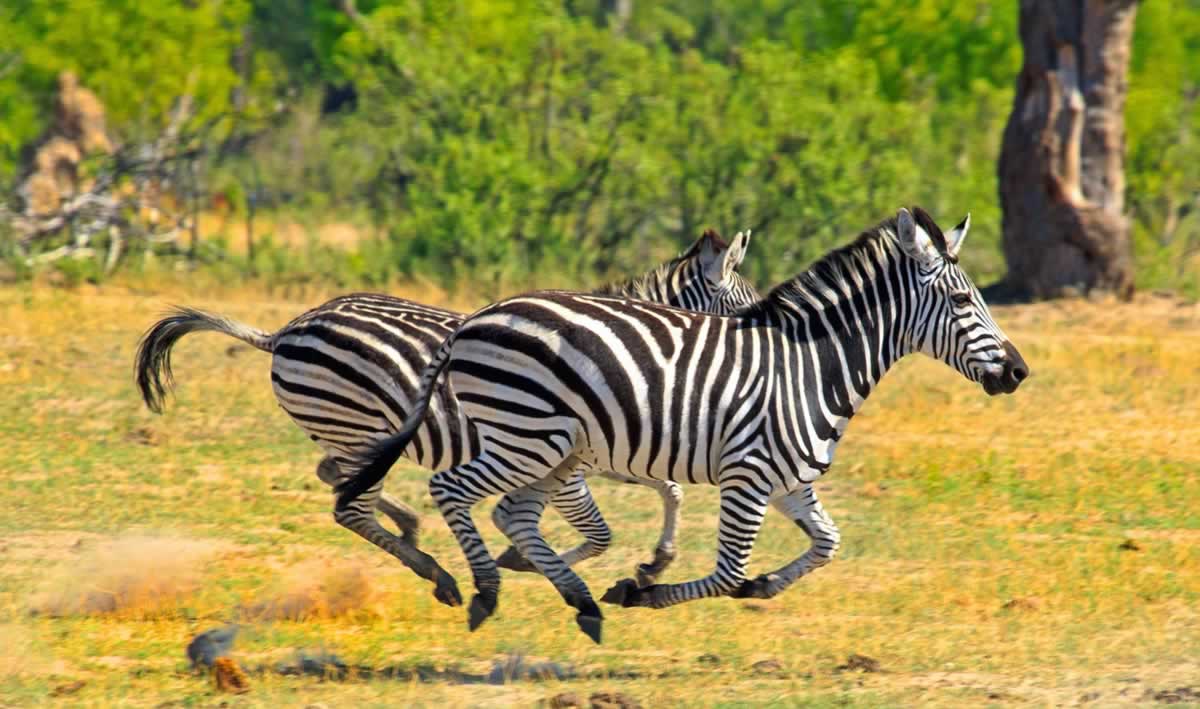 Zebras who run amok pose a danger to both themselves and the public. When they bite, they don’t let go, and a kick from one can cause a serious injury.

Never visit roadside zoos, traveling circus-style shows, or any other venues in which zebras or other wild animals are exploited for entertainment.

Zebras traveling with the UniverSoul Circus have escaped on multiple occasions, sending police and their handlers in pursuit as they ran through busy city streets. Ask the circus to stop using these animals in its shows: