Actor and PETA pal Jenna Dewan-Tatum has added her name to those of the tens of thousands of compassionate people calling on Riverside County, California, District Attorney Paul Zellerbach to file felony cruelty charges against those responsible for the horrific neglect of animals at Global Captive Breeders, LLC (GCB). 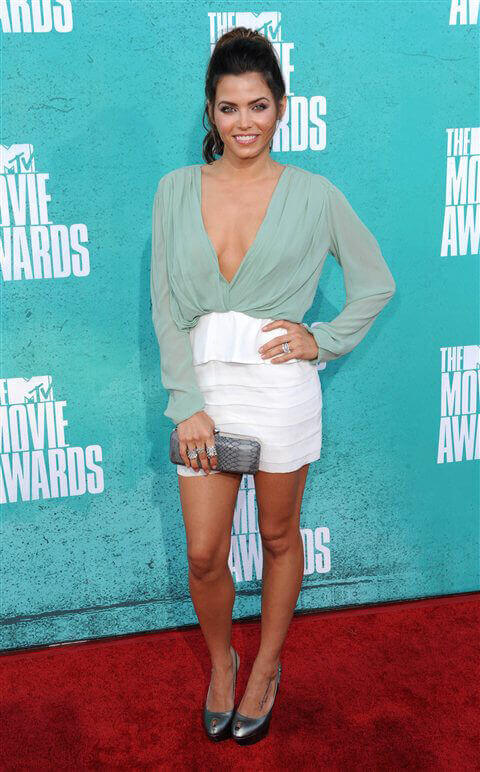 Following PETA’s undercover investigation of Lake Elsinore, California–based GCB, which revealed the systemic, daily neglect and shocking abuse of thousands of rats and reptiles, more than 30,000 of you have signed on to PETA’s petition urging Zellerbach to take action.

Hell on Earth for Animals

On December 12, based on PETA’s evidence, law-enforcement officials mounted the largest-ever seizure of animals in California at GCB. The facility reeked of death, decay, and ammonia from accumulated urine and feces. Snakes and other reptiles at GCB were so neglected that, in many cases, even their deaths went unnoticed by management—for days, leaving enclosures and rotting carcasses teeming with maggots.

Rats were routinely grabbed by the tail and slammed against hard surfaces when workers decided to kill them. Then they were thrown into trash bins or into a reptile’s cage while still alive and convulsing. Tubs used for housing flooded frequently, drowning countless rats and leaving hundreds of others—exhausted, shivering, and terrified—to struggle to keep their heads above the water as it rose. As Jenna explains in her letter to Zellerbach:

As an expectant mother, I was particularly heartbroken to see photos of ailing mother rats with open wounds on their bodies who stood guard protectively over their dead or dying babies in the filthy plastic tubs that they were confined to without access to adequate food, water, or even moderately fresh air to breathe… Justice must be served for the unspeakable suffering endured by countless animals at GCB.