Believe it or not, many chemicals in India are still being tested with cruel and crude 1940s-era methods known as Draize tests, which involve restraining live rabbits and dripping chemicals into their eyes or smearing them onto their shaved skin. The rabbits often suffer from ulcers, bleeding, and even blindness and aren’t given any painkillers during the testing period. But all this may soon be changing.

PETA India, with expertise from PETA U.S. scientists, asked the drug controller general of India (DCGI) to introduce non-animal methods for skin and eye irritation and corrosion, which have been validated internationally. As a result, the DCGI formed a committee to consider the feasibility of banning Draize tests. PETA India was invited to participate in committee discussions.

Now, the Drugs Technical Advisory Board, India’s highest health advisory body, has recommended an amendment to the Drugs and Cosmetics Rules, specifying that validated non-animal tests may be used instead of Draize tests for new drugs registration. 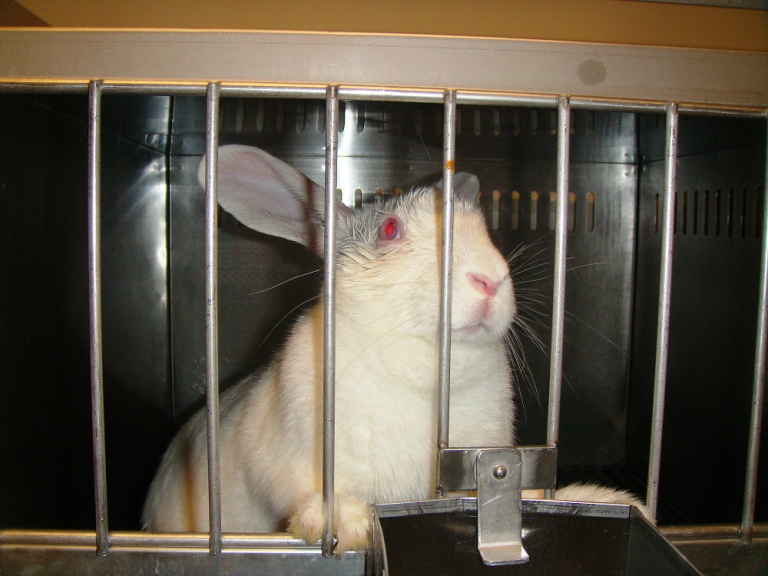 In addition to being more humane, non-animal testing methods are more human-relevant, less expensive, and faster than tests on animals. We applaud this exciting progress toward phasing out cruel Draize tests in India, and PETA India will continue its work until they have been discontinued completely.

Millions of animals suffer and die every year in laboratory experiments right here in the U.S. Check out our list of companies that have committed to never testing on animals, and keep this list handy every time you go shopping. 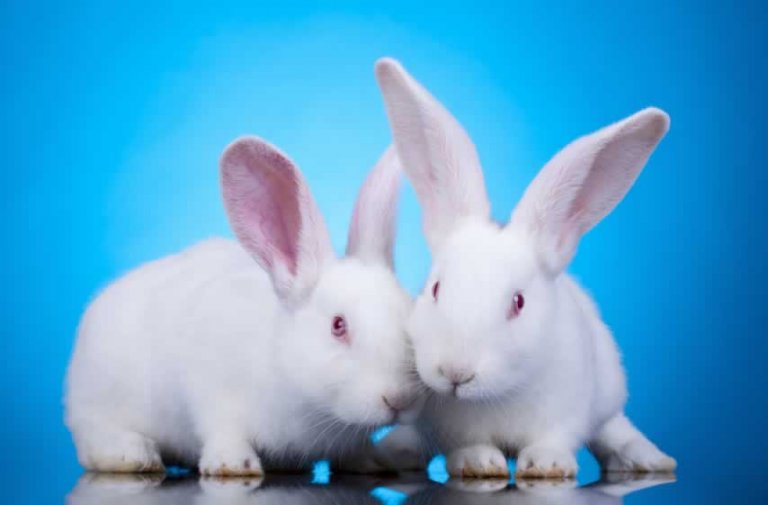