Life just got brighter for Charlie’s Quest and his new guardian.

Like so many Thoroughbred horses before him, Charlie’s Quest was on the brink of a fatal breakdown: During PETA’s investigation of trainer Steve Asmussen, we found that he had been drugged and forced to race for years, despite multiple injuries and fractures. His future was grim. But that all changed after PETA rescued the horse—who now goes by just “Charlie”—from his misery. The next step was finding him a new home.

A longtime PETA supporter and friend, Alysoun Mahoney, who had recently lost her husband Greg, heard about Charlie. And the sun started shining again.

Each day brings new adventures for Alysoun and Charlie. 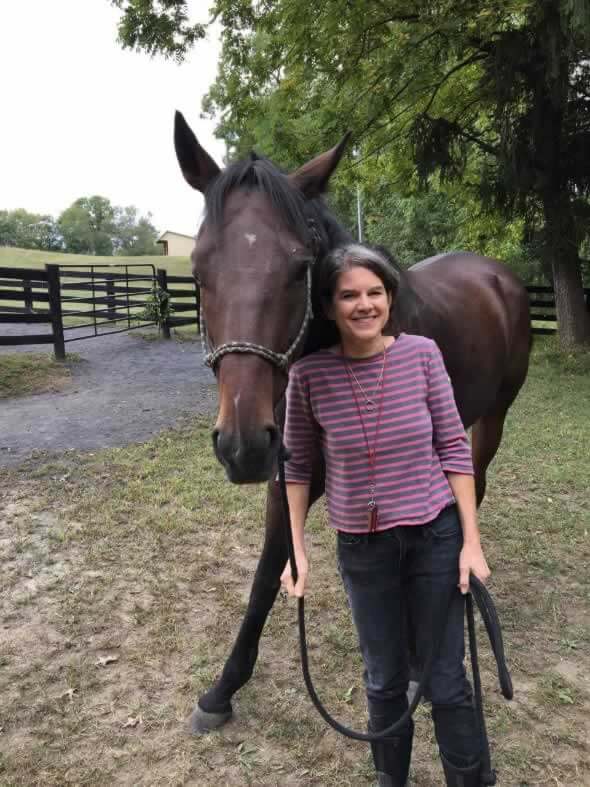 “My husband and I rescued almost 20 animals together during our life together. And Charlie is the first animal I’ve adopted on my own. So this means a lot to me. I like to think that I’m adopting him in memory of my own late husband, Greg.” 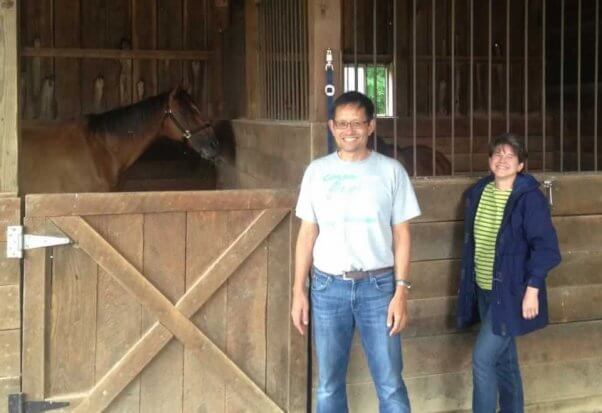 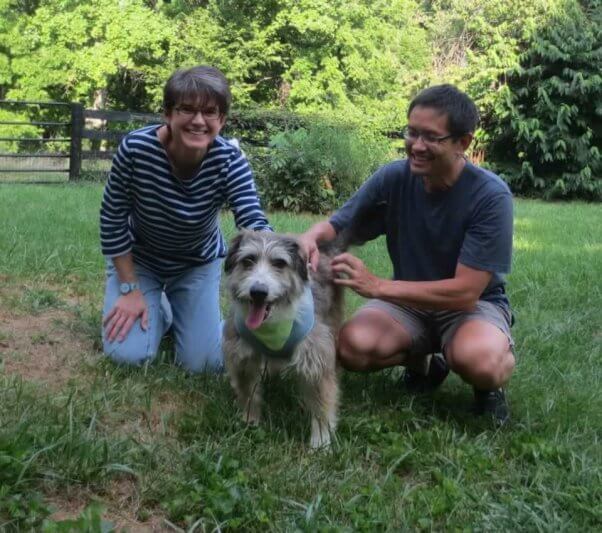 Charlie now has the freedom to graze on grass and run in the big pasture with his new friends, fellow rescued horses Henry and Caroline. And unlike his days on the track, Charlie now runs only when he wants to. 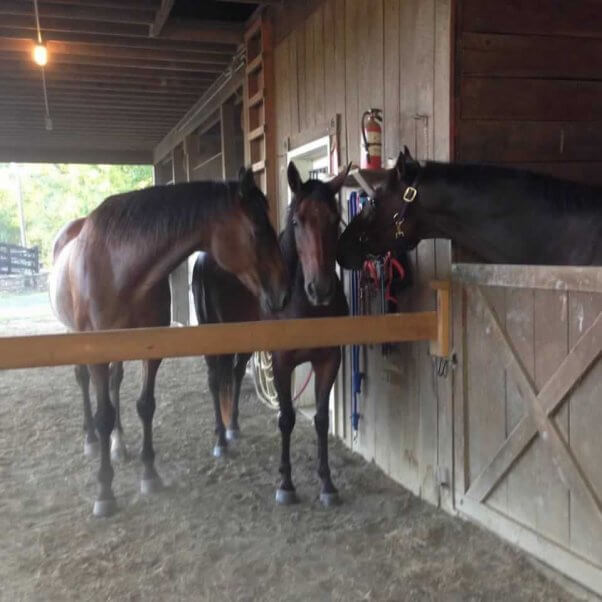 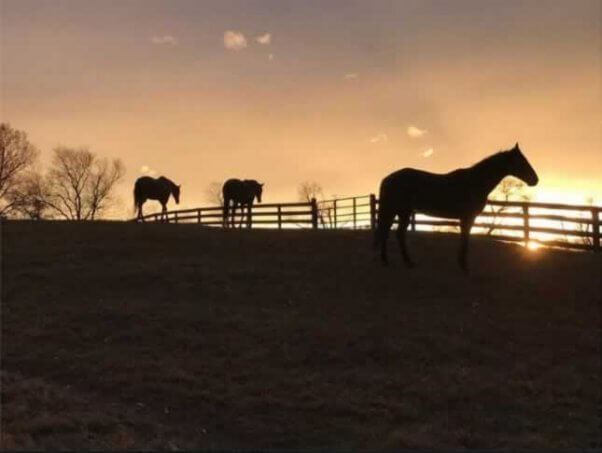 In the run-up to notorious horse trainer Steve Asmussen’s induction into the Horse Racing Hall of Fame—which comes just nine months after the New York State Gaming Commission fined him $10,000 for violations uncovered in a PETA investigation—a PETA member has rescued Charlie’s Quest, one of the two horses Asmussen’s assistant trainer Scott Blasi once called a “rat,” the racing term for a horse who loses. This follows PETA’s rescue of Valediction—the other “rat”—in 2014 after his leg was fractured in a race at Saratoga. 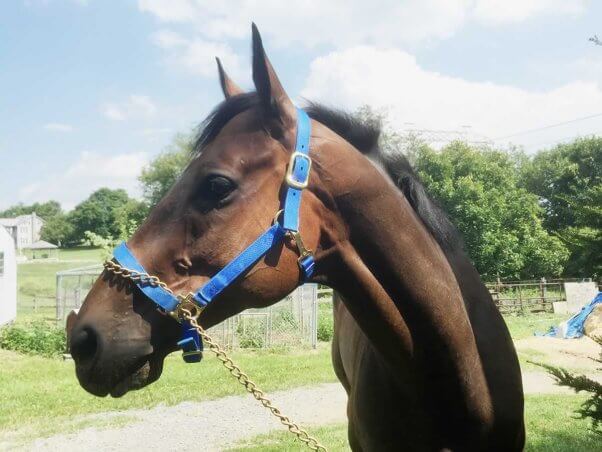 As documented by a PETA eyewitness, Charlie’s Quest was claimed from trainer Rudy Rodriguez by Asmussen in July 2013. That month, a track veterinarian found him to be unsound and unfit to run, so he was then transferred to another trainer and raced at a cheaper track. PETA followed his journey, worried that he might break down. We  became particularly concerned when he was raced four times in just 30 days in 2015 and asked West Virginia officials to step in. In June of this year, after he finished seventh out of eight horses, a PETA member took steps to rescue him. 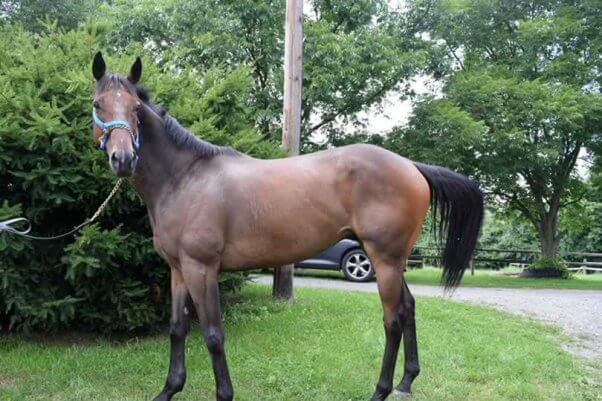 After changing hands seven times in seven years, Charlie’s Quest has finally found a permanent home. He will be retired to a PETA supporter’s farm, where he will live in a large pasture with a stable for shelter and two other horses for company, and he’ll get all the care he needs for his many serious, chronic injuries. He is now undergoing a complete physical exam with radiographs and ultrasound, but the initial examination shows that at just 7 years old, he is unsound in both front and back legs and appears to be suffering from an old ligament tear in the same ankle that was injected with medication in Asmussen’s barn. 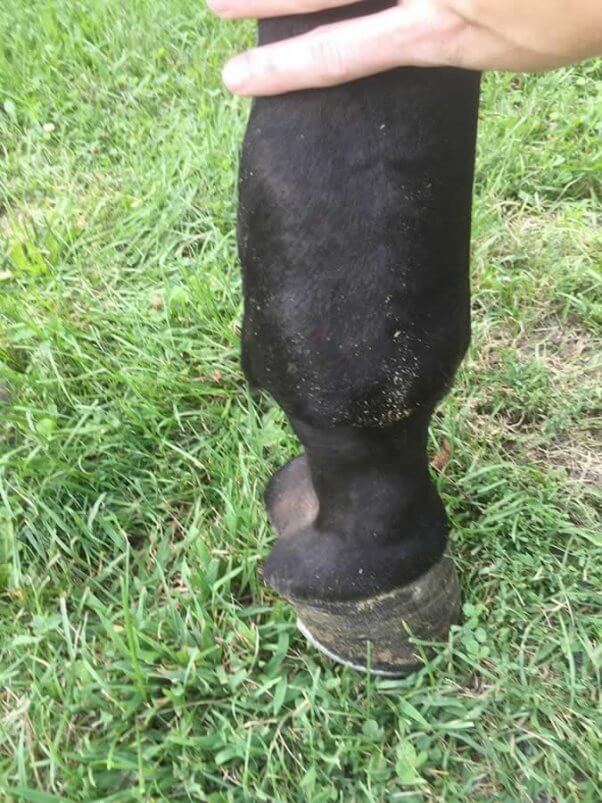 Steve Asmussen should be indicted, not inducted into the National Museum of Racing’s Hall of Fame, but at least Charlie’s Quest is now safe.

Please urge your U.S. representative to support the Horseracing Integrity and Safety Act of 2015 (H.R. 2641), which would increase oversight of drug use in horse racing and raise penalties for drug overuse.