Less than a year ago, Holly Berry was kept continuously chained outdoors in a muddy backyard, unable to move more than a few feet in any direction. Thanks to PETA and the Virginia Beach SPCA (VBSPCA), this sweet girl has since been rescued and adopted, and last month she took first place in the VBSPCA’s 5K race! Holly Berry loves to run and has been jogging with her adoptive dad almost every day in preparation for the big race. 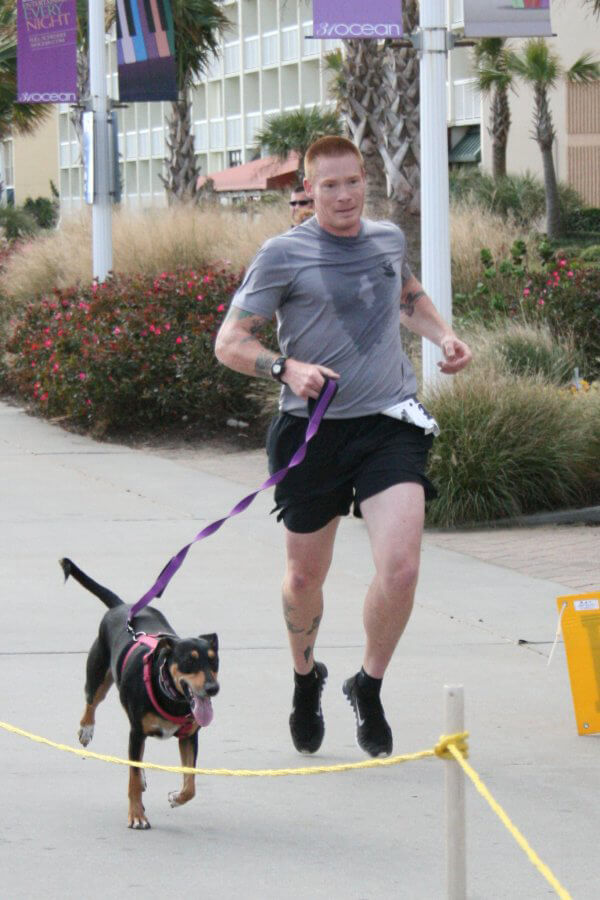 It’s hard to believe that this happy, healthy, athletic dog is the same one PETA’s fieldworkers rescued from near-fatal neglect last winter. When we found her, Holly Berry had no food or water, and she was so malnourished that almost every bone in her body was visible. She was dehydrated and anemic and suffering from a bad case of heartworms and internal parasites. 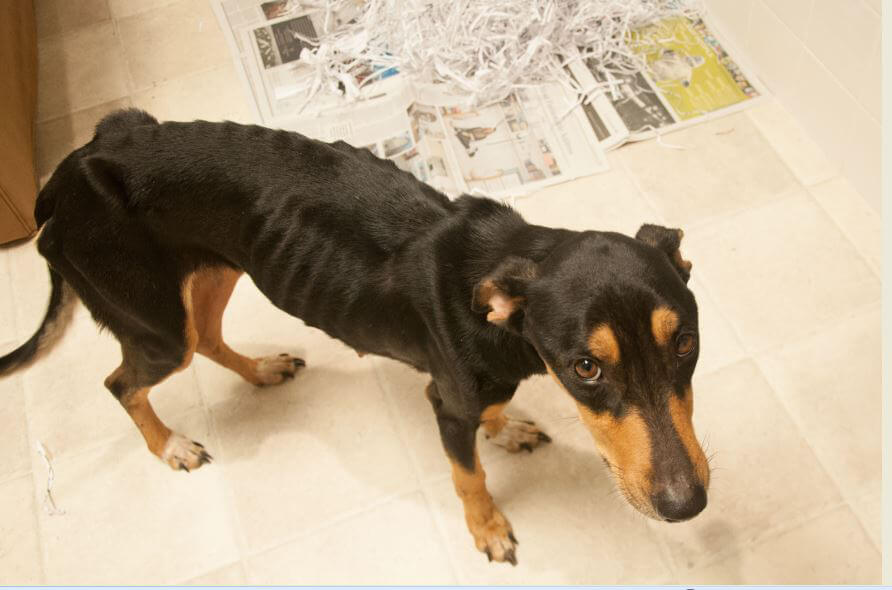 After Holly Berry’s owner surrendered her to us, we transferred her to the VBSPCA and paid for her medical treatment. Holly Berry was soon adopted by one of the shelter’s board members, and as her victory in the VBSPCA’s race shows, she’s now as healthy as can be. No longer stuck at the end of a chain, Holly Berry now romps and plays with her rescued canine “sisters,” Ellie Mae and Roxie Lou. And instead of shivering outdoors during frigid winter nights, Holly Berry now snuggles up on a cozy bed with her sisters after a full day of fun. In addition to being a great athlete, Holly Berry also seems to have a gift for comforting people—she’s currently in training to receive her therapy certification. 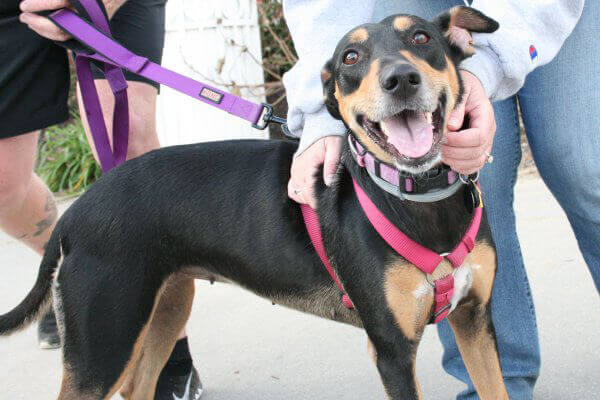 Every dog deserves to take first place in a loving guardian’s heart. Please be on the lookout for chained and forgotten dogs in your community, and always report neglect or abuse to local police or animal-control officials immediately. If they’re unresponsive to your calls, please contact PETA.