SeaQuest Littleton is a shoddy aquarium inside a mall near Denver where animals have died horrifically, including a wallaby who drowned in his enclosure and birds who were kicked and stomped to death. Visitors and employees at the crummy business have also been bitten by animals who were likely acting out of fear or instinct.

Opened in 2018, the notorious facility has already been cited for a laundry list of dangerous and cruel incidents—including several in 2018, which led to a two-year suspension of its state zoological license.

Keep reading to find out why SeaQuest Littleton has no business keeping animals.

Animals Have Died and Sustained Serious Injuries at SeaQuest Littleton

SeaQuest Littleton fails to provide animals with safe and suitable enclosures and puts them and the public in potentially dangerous situations by allowing encounters with any human who is willing to pay the entrance fee. Several animals have died or been injured at SeaQuest Littleton, and hundreds more have died while in transit to the facility. The following are a few examples: 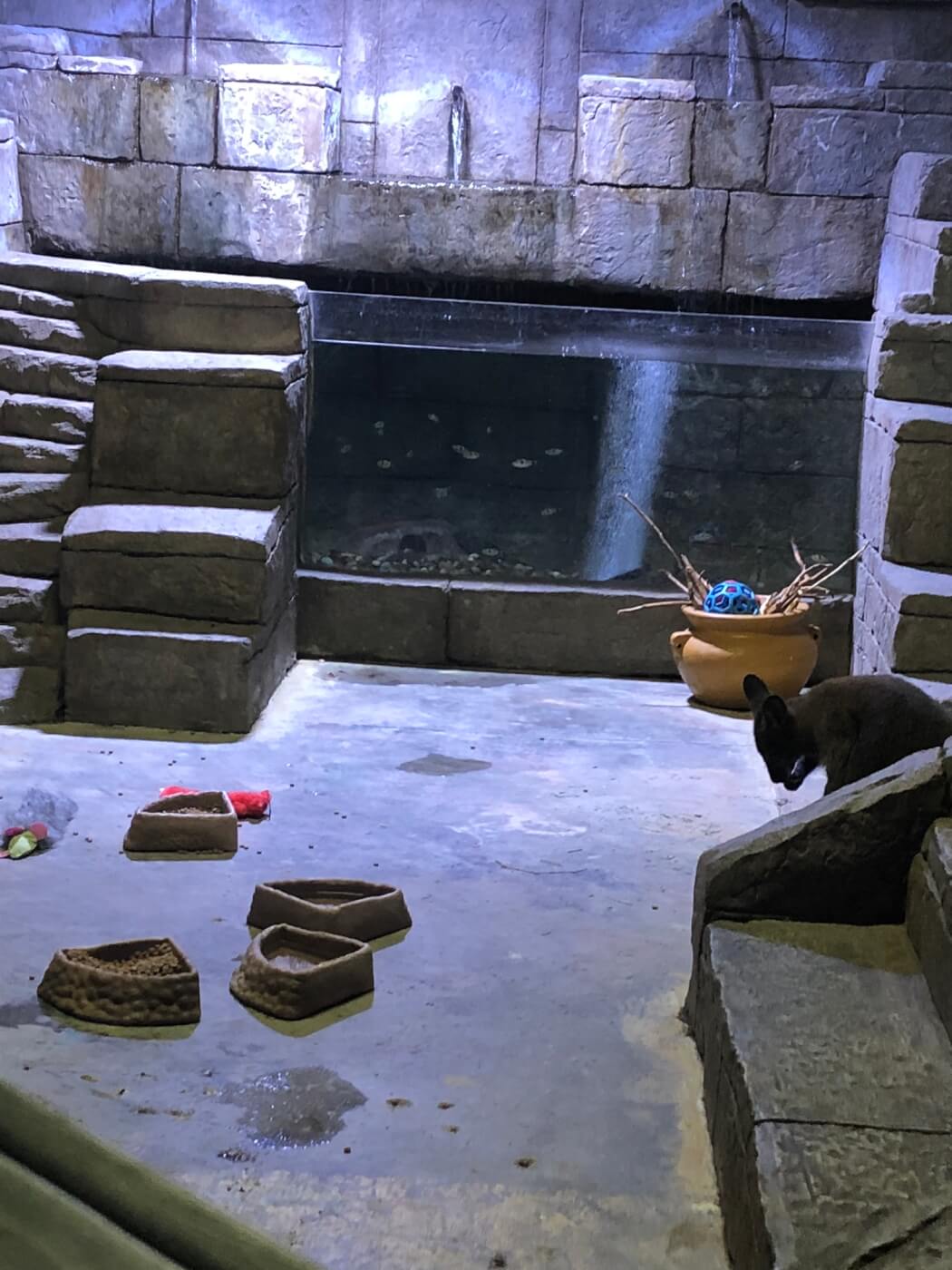 Just months before he drowned at SeaQuest Littleton, PETA obtained images of wallaby, Ben, kept in an enclosure with easy access to an open fish tank.

Animals Have Injured Visitors and Staff at SeaQuest Littleton

In less than a year, between June 2018 and April 2019, SeaQuest Littleton had more than 40 incidents in which guests or staff were bitten or otherwise injured by animals. No wonder—when you put wild animals in a shopping mall and force them to interact with the public day in and day out, injuries will be all too common. 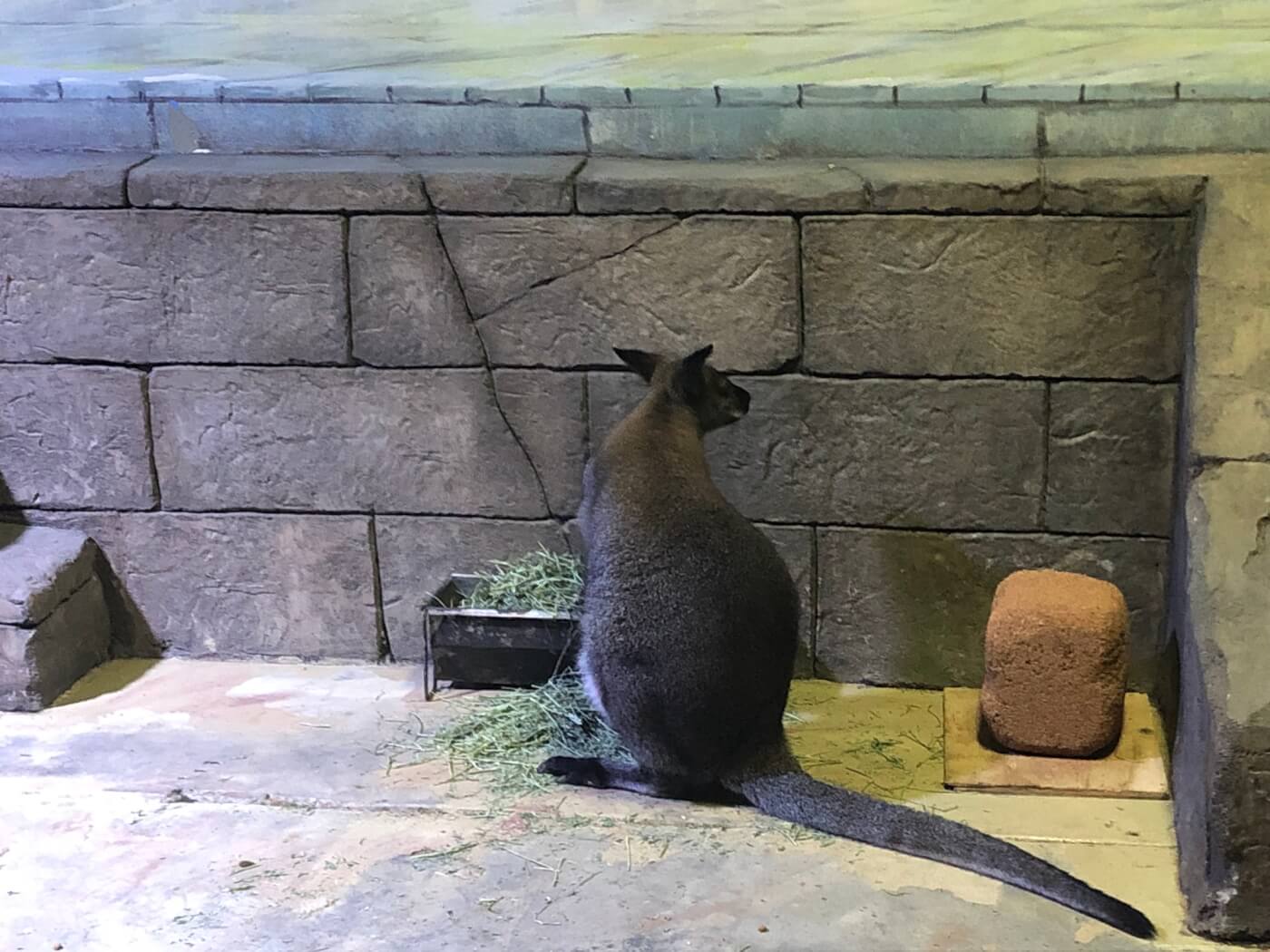 SeaQuest Littleton Has Racked Up a Shocking Number of Citations

SeaQuest Littleton has been cited frequently for violating both state and federal laws, including for failing to report injuries to humans, failing to report deaths of animals, and operating without a necessary permit.

Intelligent, curious animals have complex lives of their own, and they don’t want to spend them in crummy shopping mall aquariums. The Littleton location is just one of SeaQuest’s hellholes—nationwide, the company has amassed many reports of animal neglect, animal deaths, legal violations, and injuries to the public. It’s clear that SeaQuest shouldn’t be operating anywhere. Take action to shut down the company’s exploitative facilities now: