A big “mahalo” is in order for Hawaii after the state effectively became the second in the country to ban traveling wild-animal exhibitions. Gov. David Ige approved the new regulation yesterday, almost four years after he pledged that the state would stop issuing permits to people seeking to import wild animals in order to put them on display or force them to perform. The rule prohibits the importation of lions, tigers, bears, elephants, alligators, and other wild animals used by circuses and people who exploit them for photo ops and rides. 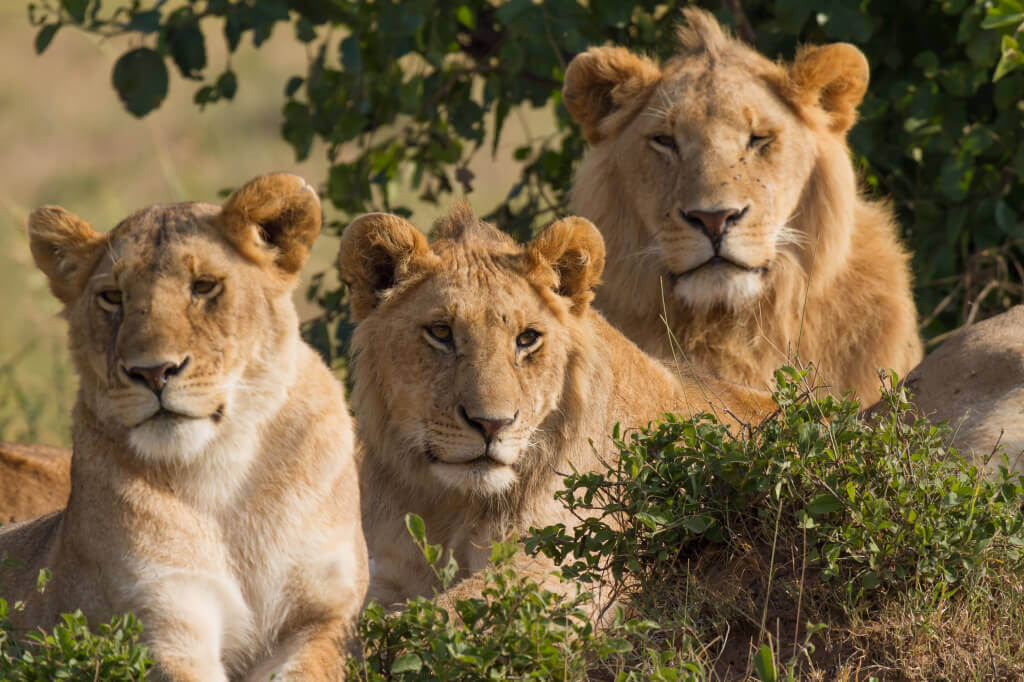 PETA and our supporters urged Hawaii officials to implement the regulation in order to protect animals from abuse and humans from dangerous encounters with frustrated captive animals. Wild animals aren’t photo props, they shouldn’t be used for rides at carnival midways, and they’re not willing participants in circuses. Those used in these events have been conditioned to fear and obey their trainers through the use of whips, bullhooks, and deprivation. But no amount of “training” can overcome the natural instincts of a wild animal.

In Honolulu in 1994, an elephant named Tyke—who was forced to perform tricks in a circus— killed her trainer (or more accurately, her “abuser”), injured 13 other people, escaped, ran through the city streets, and was shot nearly 100 times before she died. Her tragic story is a reminder that it should never be surprising when a powerful wild animal behaves like one. In captivity, those who respond instinctively to fear or abuse always pay a price for it.

Help get more animals out of circuses with PETA’s rapid-action page. Just click “Send” and another action will replace the first one, sending a message to an abuser on your behalf with every click.