In the midst of World Week for Animals in Laboratories, we have exciting news to share. After more than three decades of PETA action, Harvard will be shutting down its deeply controversial primate-testing facility in 2015. 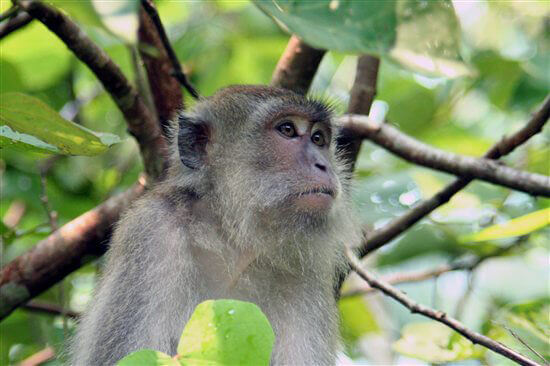 This victory is 30 years in the making. In fact, some early-day PETA members took part in a headline-making demonstration outside the laboratory on April 25, 1983, almost 30 years ago to the day. Since then, we’ve kept the public informed about the cruel and deadly experiments going on at the facility and filed numerous federal complaints against it. Now, we will urge the center to fund the retirement all of its captive primates to existing sanctuaries or build a place suitable to retire them.

PETA’s director of laboratory investigations, Justin Goodman, made this announcement:

PETA is celebrating Harvard’s decision to shutter its massive primate prison after our decades-long campaign to achieve exactly that. This forward-thinking move recognizes not only the financial reality but also the signals that the future of research at top-notch institutions does not lie in tormenting other species. For decades, the more than 2,000 primates confined at Harvard have been shocked, starved, infected with debilitating illnesses, and addicted to cocaine, heroin, nicotine, and alcohol in painful and irrelevant experiments. PETA is pleased that Harvard has made the long-awaited decision to stop treating our fellow beings like unfeeling test tubes, and we hope these primates do not end up shunted to yet another laboratory.

Since our inception, PETA has protested the abuse of primates in Harvard’s laboratories. Harvard’s announcement comes almost 30 years to the day after PETA and 5,000 other activists gathered for a historic protest on Boston Common to demand an end to this cruelty. Recently, PETA protested and stopped NASA’s plans to fund radiation experiments on monkeys at Harvard, targeted Harvard as one of the worst laboratories in the U.S., filed complaints calling on the federal government to revoke taxpayer funding following the Harvard primate center’s laundry list of animal welfare violations, and run ads on cabs and bus shelters around the city declaring that experiments on primates are tantamount to murder.”

The almost defunct New England Primate Research Center is one of eight such dedicated federally funded primate prisons across the country. Other similar facilities are located in Oregon, Georgia, Wisconsin, Washington, Texas,  California, and Louisiana. We need your help to empty all of their cages. Please ask Congress to divert public money away from experiments on animals in favor of humane, relevant, and lifesaving non-animal research.

I am reminded of a famed Victor Hugo quote: “An invasion of armies can be resisted, but not an idea whose time has come.” Thank you, PETA supporters. And congratulations.