People will remember 2016 for all kinds of reasons, but at PETA, we’re celebrating it as the year when the group’s mobile spay/neuter clinics broke every record on the books.

We spayed or neutered a jaw-dropping 15,107 animals in 2016—all at low or no cost to their guardians. That’s the highest number of animals “fixed” in one year since the program began, topping even the previous year’s impressive record of 11,929 animals. 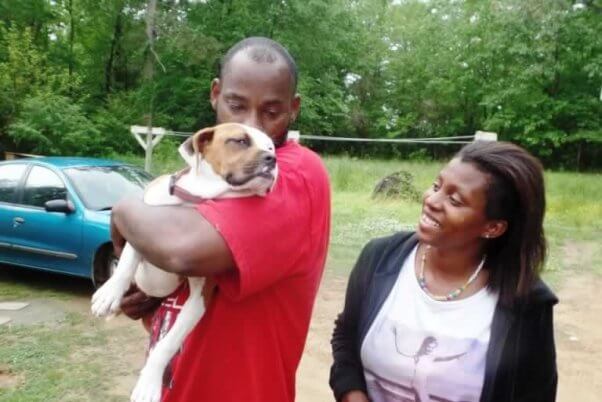 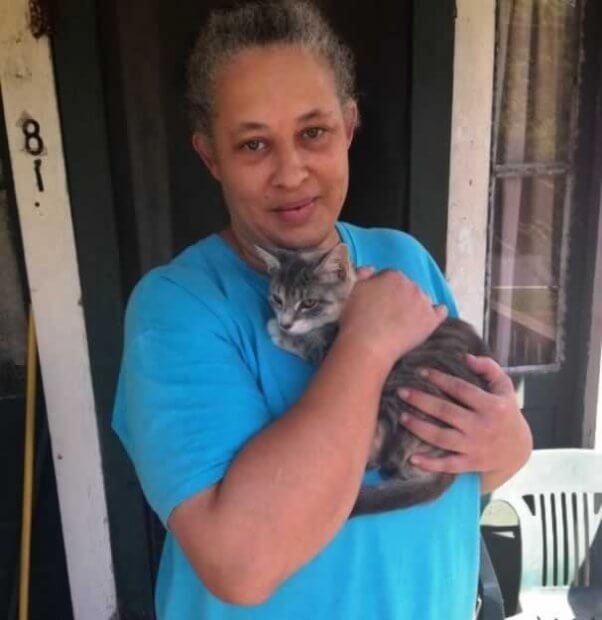 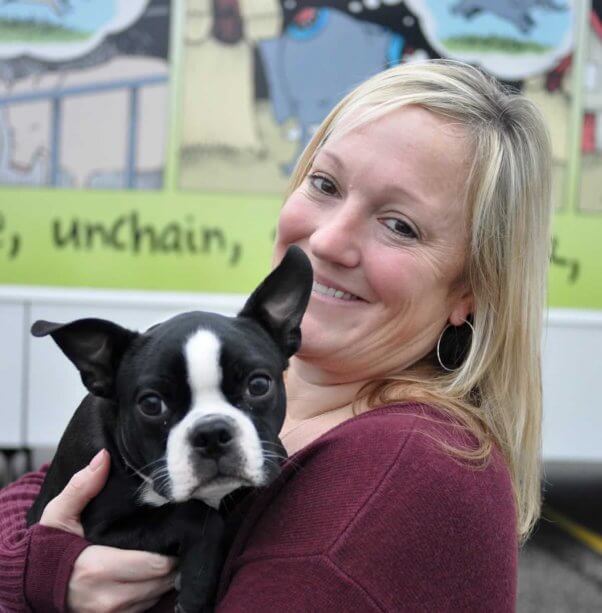 Even though it was the busiest year ever for PETA’s mobile clinics staff, they still made time to go out into the community and spread the word that the most important thing that we can do to end the homeless-animal crisis is to have our animal companions spayed and neutered. The team reached out with information and assistance at many local happenings throughout the year, including parades, career days at elementary schools, “Trunk or Treat” and “Dogs Gone Swimming” events, and more. 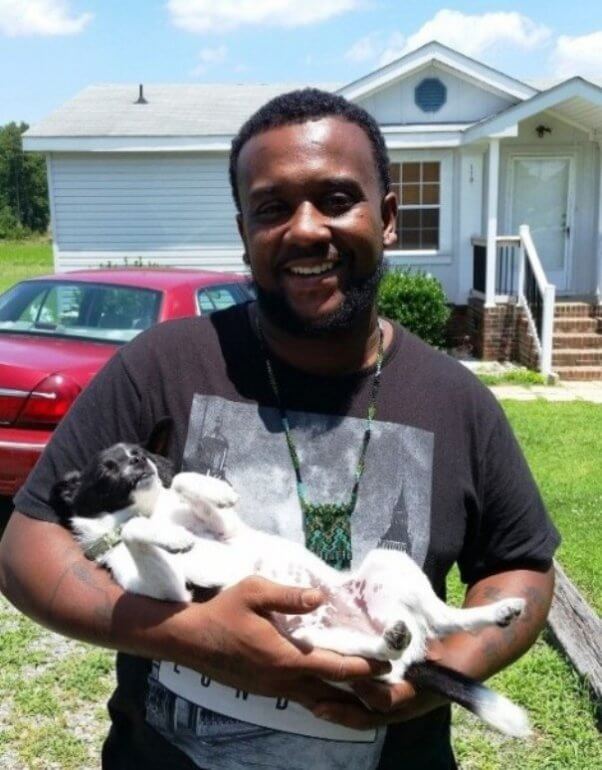 In addition to spay/neuter surgeries, PETA also provided animals with free rabies vaccinations, veterinary care, flea and tick treatment, and many other services, including delivering doghouses and straw to dogs chained outside in the cold.

Help us make 2017 another year for the record books by supporting PETA’s vital work.