Groundhogs have many strengths, from home design (their complex, multichamber burrows even have separate bathrooms) to hospitality (a typical groundhog greeting is a sweet nose kiss). Meteorology, however, is not one of them. Yet The Punxsutawney Groundhog Club is still using Punxsutawney Phil as part of this tired tradition of exploiting a groundhog for tourism dollars.

@officialpetaWhy are we still pretending that groundhogs can predict the weather?♬ [Report / news program BGM] – ayano_hattori

To urge the club to retire Phil and his companion, Phyllis, to a reputable sanctuary, PETA wrote a letter to its Inner Circle president suggesting other ways the town can celebrate Groundhog Day—without using live groundhogs. 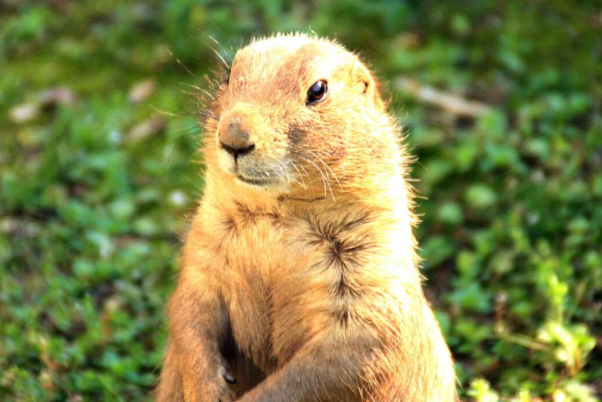 PETA offered to send the county a persimmon tree, which, according to folklore, can indicate the harshness of winter. The steps to reading the prediction include picking the seed out of an overly ripened persimmon and cutting it open. If the kernel is spoon-shaped, expect plenty of snow to shovel. If it’s fork-shaped, plan on a mild winter with powdery, light snow. If the kernel is knife-shaped, expect frigid winds that will “cut” like a blade. One Oklahoma man says he learned this tradition as a youngster growing up in the Cherokee Nation of Oklahoma—and he has claimed that he’s been right 85% of the time. In other cases, persimmon seeds have been correct about 25% of the time. 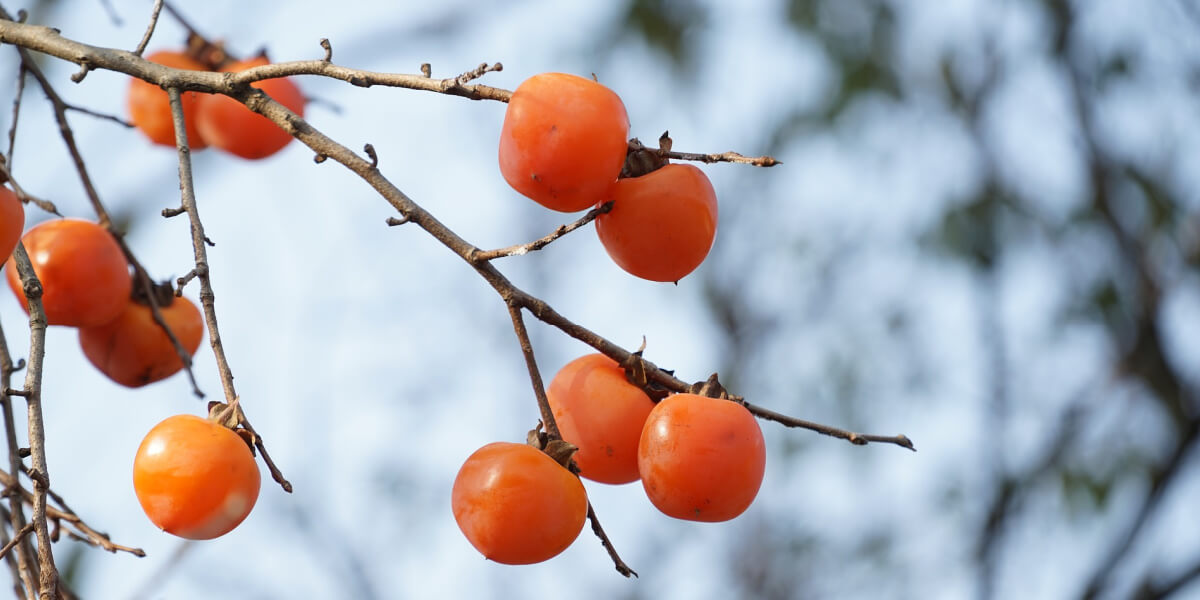 We also reminded the committee that our previous offer to send an animatronic groundhog equipped with artificial intelligence that can actually predict the weather still stands. And to kick it up a notch, we suggested a list of other things The Punxsutawney Groundhog Club could use to predict the weather this year, including the following.

Folklore-based weather forecasting can be a fun ritual, but it doesn’t have to involve exploiting groundhogs, who don’t want to be forced into confusing, stressful interactions. The groundhog club could spare Phil noisy crowds, bright lights, and near-constant confinement by starting a new, animal-friendly tradition.

You can help by sending a message to The Punxsutawney Groundhog Club asking it to retire Phil and Phyllis to a reputable sanctuary.