How accurate is a terrified captive groundhog at predicting winter weather? It probably won’t surprise you to hear “not very.” 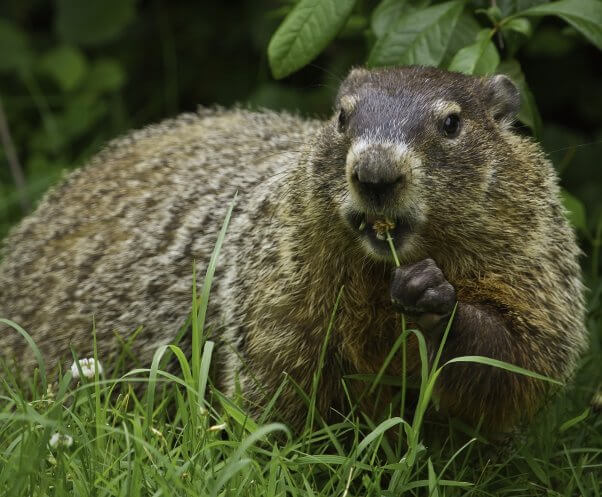 In all the years that a long succession of naturally shy groundhogs have been dubbed “Punxsutawney Phil” and been held up in front of a noisy crowd and bright flashing lights, their “predictions” have been correct about a third of the time. According to Weather Underground meteorologist Tim Roche …

“[Y]ou’ll be better off flipping a coin than going by the groundhog’s predictions.”

Add it to the long list of things that Phil can’t do, which also includes digging, burrowing, foraging, and hibernating—which are all impossible in the Plexiglas box at the local library where he’s confined until February 2.

But PETA has an idea that will feed two birds with one scone. We contacted The Punxsutawney Groundhog Club with a unique proposition: Use an animatronic groundhog equipped with artificial intelligence (AI) that could actually predict the weather.

We sent a letter to #Punxsutawney Groundhog Club President asking them to use an AI groundhog that can ACTUALLY predict the weather on #GroundhogDay. https://t.co/OTlz09Cv49

As we told the group …

“An AI Phil would renew interest in Punxsutawney, generating a great deal of buzz, much like Sony’s robot dog ‘aibo,’ which walks, plays, misbehaves, and responds to commands. By creating an AI Phil, you could keep Punxsutawney at the center of Groundhog Day but in a much more progressive way. Talk about taking your town’s annual tradition in a fresh and innovative direction!”

Let Phil and his fellow captive groundhog Phyllis retire, we urged, and we’ll be happy to help place them in an accredited sanctuary that can better meet their needs and allow them the freedom to express their natural behavior.

Animals ask for so little from us. We can at least let them live in peace. 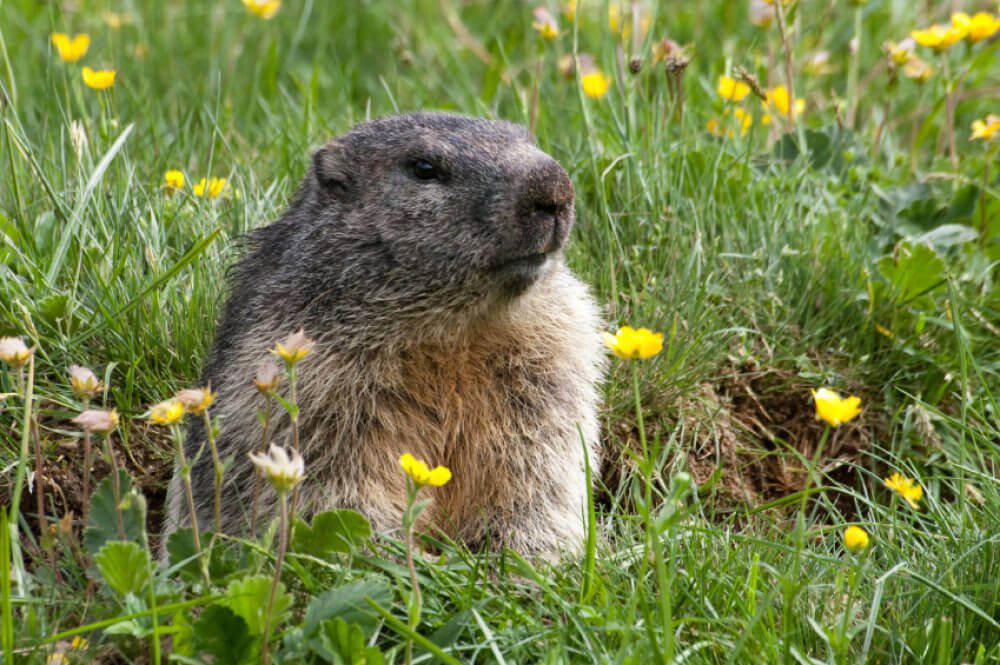