The days of drugging animals, cutting them open, and killing them so that medical students could learn surgery, drug dosing and physiology are finally over: The last school that was still clinging to this cruel practice, the University of Tennessee’s College of Medicine–Chattanooga, recently announced that it has stopped using live animals. The announcement comes on heels of the same decision by Johns Hopkins University. As the last two holdouts officially renounced live-animal training, all medical schools in the U.S. and Canada are now free of cruel animal-based training practices! 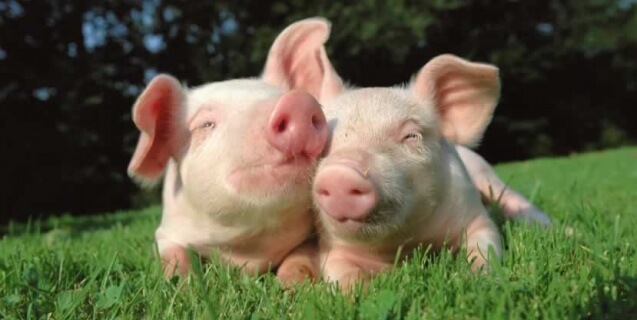 Bravo to the Physicians Committee for Responsible Medicine (PCRM) for three decades of hard work to end deadly and archaic live-animal training in medical schools. Neal Barnard, president of PCRM, writes, “In 1985, when I founded the Physicians Committee, most medical schools required students who were eager to learn how to treat and heal to instead kill their first patient.” But thanks to years of persistence by PCRM and others, one by one, medical schools across North America have ended these horrific animal mutilations. And now, doctors will learn to heal patients without harming and killing animals. 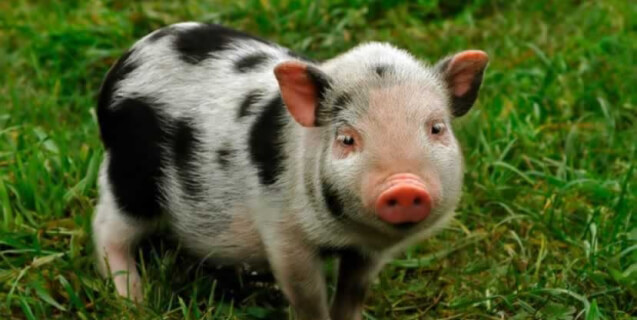 It’s time for the U.S. Department of Defense to follow suit and switch to advanced simulators instead of using live animals for trauma training courses. Please urge your congressional representatives to modernize military medical training by supporting the BEST Practices Act today.