Who are monkeys like the ones in the news after a truck crash in Pennsylvania? The 100 of them we learned about from a passing motorist were the offspring of monkeys captured in their homes on Mauritius, an island in the Indian Ocean. Never having been away from their families or off land, they were shipped on a no doubt terrifying journey by air and then loaded onto a truck and sent bumping down a highway. Next, they found themselves thrown onto the road in the freezing cold. Some were injured, three were shot by authorities, and those who survived were thrown back onto another truck, apparently to continue their journey, doomed to life in a laboratory cage. 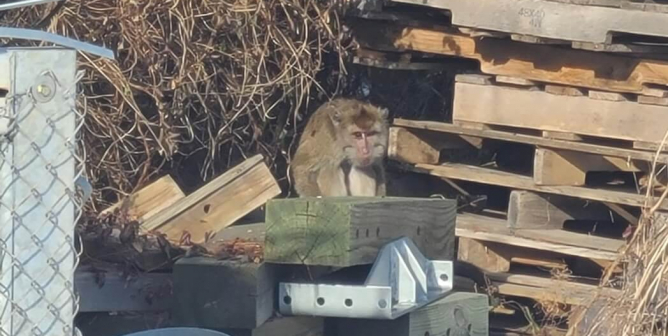 Who are monkeys like those in the truck crash? They are fellow primates. They are individuals and were once members of families and communities. 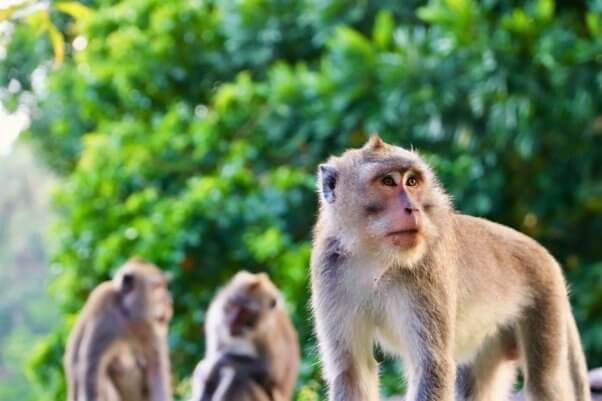 We have ignorantly and arrogantly belittled these people—for that’s who they are—by dressing them in clothes in circuses, chaining them to organ grinders’ instruments, and caging them in zoos. And now experimenters will pour chemicals down their throats, take their babies away, put electrodes in their heads, and treat them as though they were ours for the taking—using them as human surrogates while ignoring the traits, emotions, feelings, and thoughts they share with us. 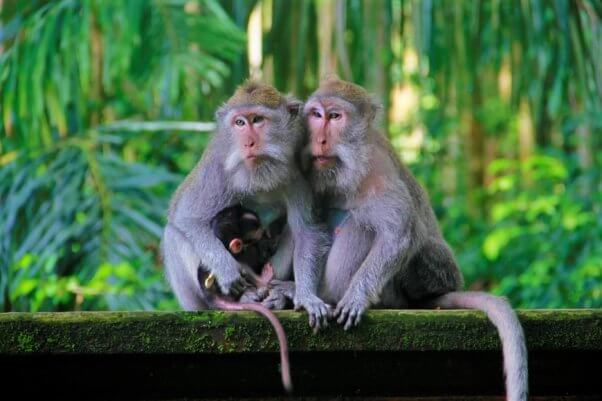 Once, P.T. Barnum put pygmies and “Eskimos” on display, having removed them from everything they knew and cared about. Once, human orphans and mental patients were used in experiments before being declared off-limits. We have surely come to a time when our fellow primates must be seen for who, not what, they are. They are not a lesser version of our own species—they are other primate tribes.