Today, the U.S. Environmental Protection Agency (EPA) released the first update to its Work Plan for reducing the use of animals in testing. The plan lists concrete steps that the agency will take in the coming three years to reduce tests on animals for pesticides and industrial chemicals. 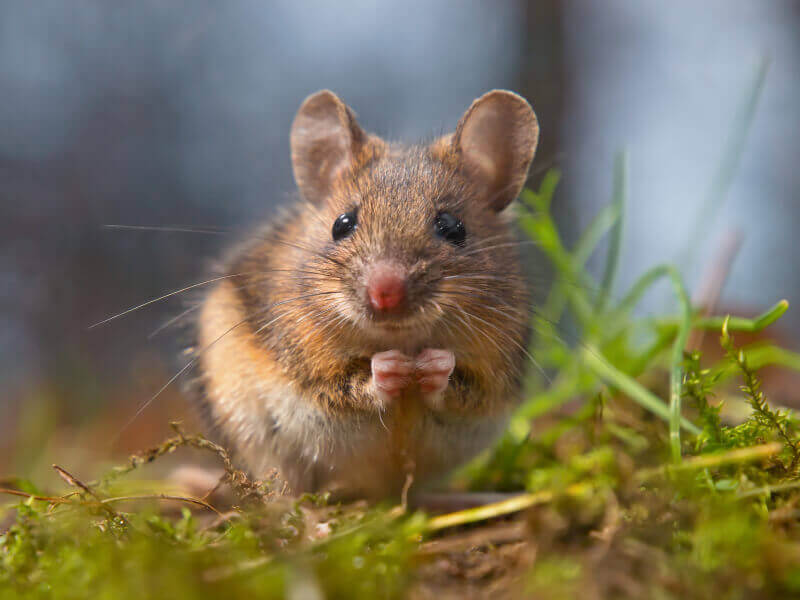 The pillars of the updated plan remain unchanged as the EPA continues to prioritize reducing the use of animals for toxicity testing—and now the plan includes all vertebrates, not only mammals!

The Work Plan notes that the EPA will continue to develop, establish confidence in, and accept non-animal tests; establish metrics to monitor the agency’s progress in replacing animal use; offer educational opportunities on the use of non-animal methods; and engage with stakeholders as it moves away from vertebrate animal testing. The EPA Work Plan also highlights that non-animal methods have the potential to increase the “rigor and sophistication” of chemical assessment by the agency.

We challenge the EPA to keep working toward the elimination of all animal tests, and our scientists will continue working with the EPA and other government agencies, method developers, academics, industries, and nonprofits around the world to advance the best non-animal science.

Numerous reliable and relevant non-animal methods are available to be used today, including computer models, in vitro methods (such as cells and tissues grown in petri dishes), human-on-a-chip technology, and epidemiological studies.

More efforts than ever before are being dedicated to the development and use of non-animal testing approaches for assessing chemicals because of their key advantages, including the following:

Keep the Momentum for Animals Going