After hearing from PETA about the cruel treatment of animals exploited in circuses — where it’s standard practice to beat, shock, chain, and whip elephants, tigers, and other animals in order to intimidate them into performing confusing, uncomfortable, and even painful tricks — Dukal Corporation will stop producing bandages that feature images of animals in circus shows. In thanks, PETA is sending the company vegan chocolates.

As Circuses With Animals Disappear so Should the Exploitative Imagery

In addition to inflicting pain in order to exert control by domination, circuses tear baby animals away from their mothers, lock animals in cages, chain them, and cart them from city to city as if they were unfeeling equipment. 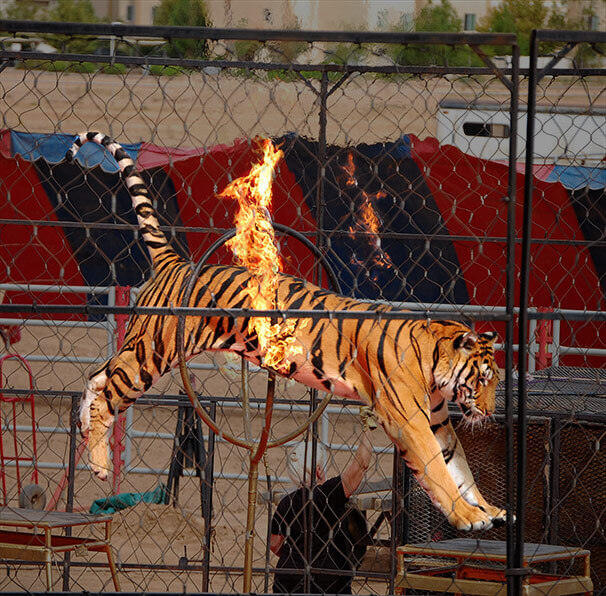 This conscientious decision by Dukal follows that of other major companies prompted by PETA to drop cruel circus imagery, including Trader Joe’s and Nabisco.

How to Help Animals Used in Circuses

PETA encourages everyone to embrace today’s cruelty-free entertainment options that showcase talented humans and never deprive animals of all that’s precious to them, including their freedom.

Only support animal-free circuses. Encourage your friends, family members, and social media followers to do the same. 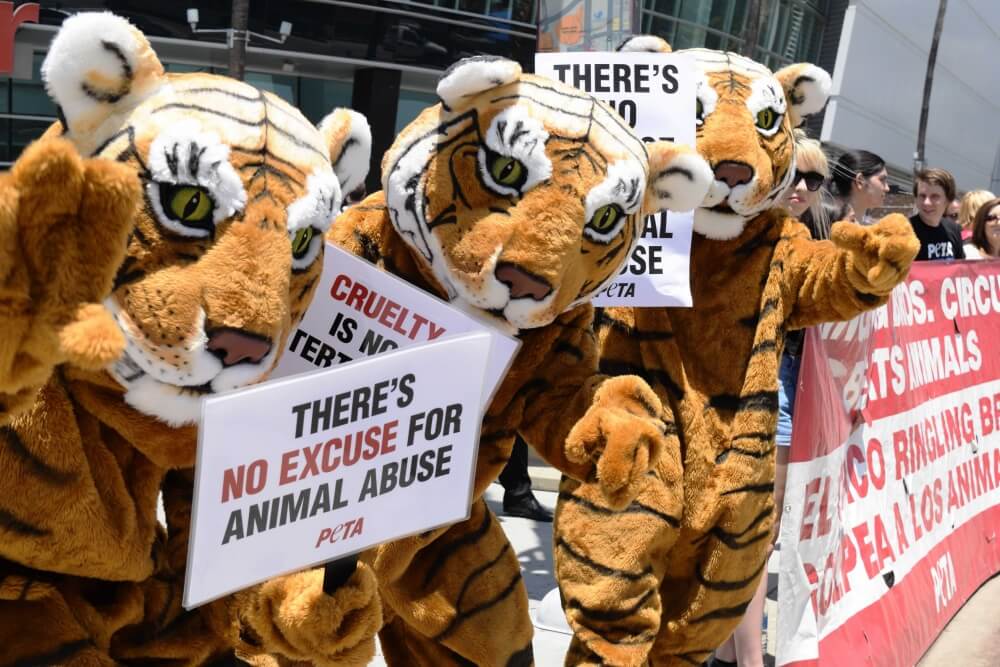 You can also join PETA in calling on Shriners International to follow the lead of Ringling Bros. and Barnum & Bailey Circus, which has announced its plans to use only willing human participants when it returns to the big top.