Silver-screen and singing legend Doris Day recorded more than 650 songs and starred in nearly 40 films, but PETA will always remember her for her most important role: animal champion.

Day didn’t turn away when she saw an animal in need. While filming Alfred Hitchcock’s The Man Who Knew Too Much in Morocco in 1956, she was so distressed about the starving goats, lambs, horses, cows, dogs, cats, burros, and other animals she saw on and around the set that she refused to continue working until they were helped. A feeding station was quickly set up, and Day supervised the animals’ care.

Closer to home, Day personally rescued, fostered, and found loving homes for hundreds of animals, earning her the affectionate nickname “The Dog Catcher of Beverly Hills.” Recognizing the need to stop animal homelessness at its source, she founded the Doris Day Pet Foundation in 1978, which later became the Doris Day Animal Foundation, a nonprofit organization that has saved countless animals’ lives by providing grants for spaying and neutering as well as funding humane education in schools and helping senior citizens pay for their animal companions’ food and veterinary care.

In 1987, she formed the Doris Day Animal League (DDAL) to lobby for humane legislation such as tax penalties for failing to spay and neuter animals. DDAL was a key supporter of PETA’s campaign to reduce the number of animals who are tormented and killed in cruel tests under the Environmental Protection Agency’s (EPA) High Production Volume chemical testing program. The organization signed on to PETA’s letter to former Vice President Al Gore as well as its legal petition urging the EPA to require companies to avoid new animal tests and joined eight other organizations that PETA represented during its Congressional testimony on the issue.

In recognition of her work for animals, former President George W. Bush honored Day with the Medal of Freedom, the highest civilian award in the United States. If the thousands of animals she helped throughout her lifetime could give awards, we’re sure that they would give her an Oscar for Best Actress in an Animal-Saving Role. 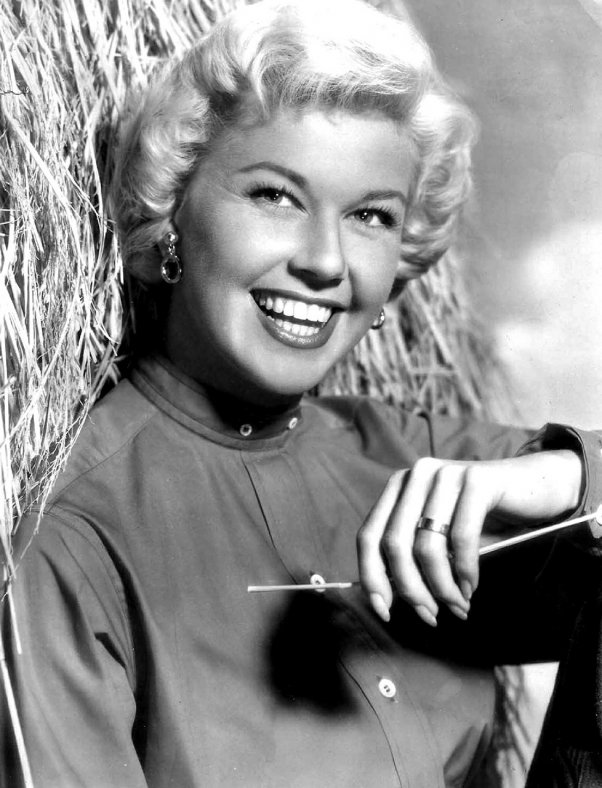