It’s fitting that a man who sold dogs to laboratories may end up behind bars himself. A federal court sentenced Floyd Martin to a year in prison after he and his wife, Susan, illegally purchased hundreds of dogs and sold them to laboratories. Susan Martin was convicted of conspiracy and received probation. The couple was fined $300,000. They had pocketed hundreds of thousands of dollars from selling dogs to be tormented and, in all likelihood, killed.

And the dogs weren’t tormented only when they got to the laboratories. A U.S. Department of Agriculture investigation of the Martins’ dingy facility, Chestnut Grove Kennel, resulted in citations for violations of animal welfare laws, such as housing incompatible dogs together, leaving dogs with injuries seemingly untreated, having dangerous enclosures, and more. PETA obtained these never-before-released pictures from inside the facility: 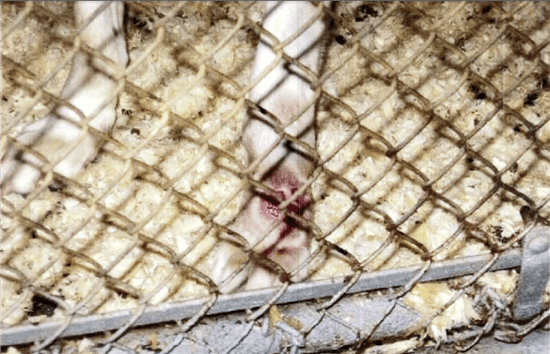 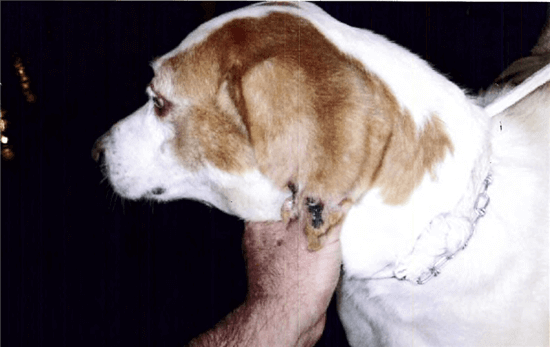 It’s not illegal for animal dealers like the Martins to buy animals from “bunchers,” people who pick animals up off the streets, steal them from backyards, or obtain them from animal shelters or “free to a good home” ads. But federal law limits the Martins and other “random source” dealers—like notorious R&R Research, which PETA exposed not long ago—to purchasing only 24 animals a year from each buncher in order to try to keep illegal acts to a minimum. The Martins purchased hundreds of dogs from just two individuals, then lied on documents to cover it up.

Because of such rampant illegal activity and abuse of animals, PETA and others have long campaigned for lawmakers to shut down random source dealers. And our efforts are paying off: The National Institutes of Health, which funds most experiments on animals in the U.S., won’t allow the use of animals from Class B dealers after 2015. And last session, Congress introduced the Pet Safety and Protection Act of 2011, which would prohibit Class B dealers from selling animals to laboratories.