New research from the University of Minnesota puts drones on the no-fly list for wild animals, following observations that revealed that bears experience extreme stress—including a 400 percent increase in heart rate—when drones enter their habitat. PETA is responding to the news by removing “Air Angels” drones from its catalog and asking Alabama Gov. Robert J. Bentley, in a letter sent to him today, to spearhead an initiative to ban the use of drones for hunting—and all other uses that interfere with the natural behavior of wildlife. 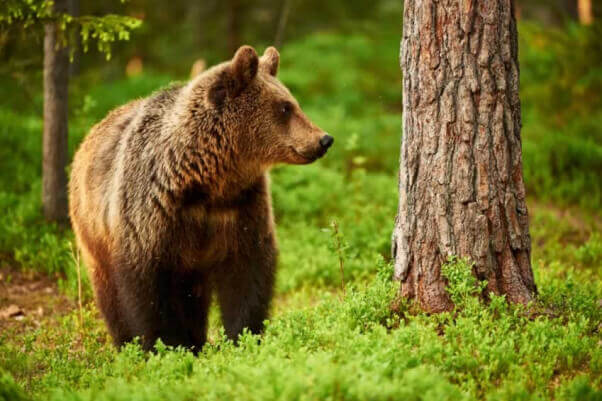 “The evidence is in that drones stress wildlife, so if hunters are as ethical as they purport to be, they’ll have no trouble agreeing to a ban,” says PETA President Ingrid Newkirk. “PETA will no longer sell its ‘Air Angels’ drones, and we’re calling on Governor Bentley to spare animals additional terror and pain by pushing for legislation in Alabama that ends drone use for hunting in the state.”

PETA has sold popular “Air Angels” drones to animal-conscious individuals since October 2013 for use in tracking down hunters who bait in illegal areas and commit other crimes.