A group of Danish politicians is voting “nay” on animal agriculture and “yea” on the planet. Lawmakers from two different political parties completed a 22-day vegan cleanse in order to raise awareness of the considerable environmental damage caused by animal agriculture. Alternativet party leader Uffe Elbæk said that politicians need to “walk the talk” on climate change. 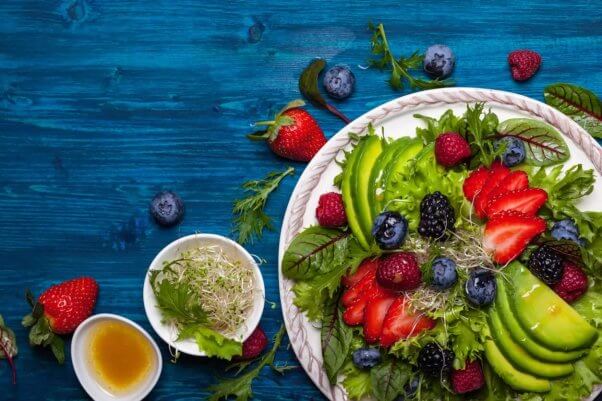 He’s right, of course, and many other political leaders are figuring it out, too. When former President Barack Obama addressed the Global Food Innovation Summit earlier this month, he spoke about the devastating impact that raising animals for food has on climate change and stressed the need for a global reduction in meat consumption. Taking a page out of former first lady Michelle Obama’s book, he also noted the health benefits of cutting back on meat. President Obama echoed the sentiments of former Vice President Al Gore, who went vegan for the planet, and former President (and PETA Person of the Year 2010) Bill Clinton, who did so for his health. 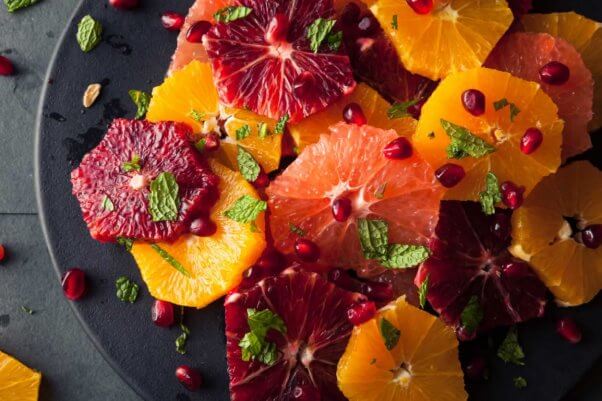 Elbæk said that his “biggest challenge” was drinking Irish coffee at a party and needing to skip the creamer, an obstacle that he overcame by adding extra sugar and whiskey. Sure, you can use vegan eating as an excuse to party like a rock star at your next social function, or you can stock up on great-tasting vegan creamers.

Ready to take your own vegan challenge?