Bruce Cameron’s new book, A Dog’s Way Home, seems like a sweet story about a dog’s journey to be reunited with her beloved human. But woven into this tale of a dog’s devotion are dangerous and misleading messages about breed-specific protection and the people who work to help homeless animals, as well as misunderstood wildlife. 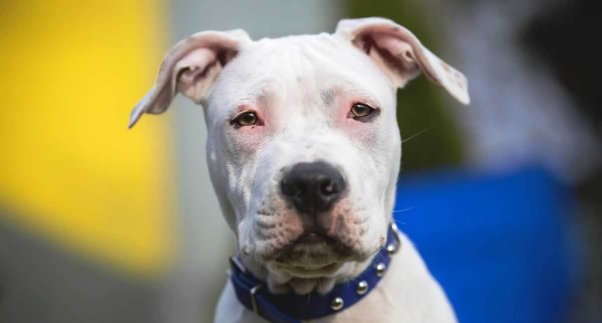 Readers who aren’t familiar with all the ways that breed-specific legislation helps protect pit bulls and other dogs—including by keeping them out of the hands of abusers who seek them out specifically for dogfighting or who keep them chained up 24/7 as guard dogs—will likely be misled by the overly simplistic and inaccurate way that such laws are portrayed in the book.

Bella, the canine protagonist, is labeled a pit bull by Chuck, a Denver animal control officer who’s bent on having her taken away because pit bulls are not allowed in the city. The law is portrayed as an arbitrary rule meant to punish dogs, rather than protecting them, and the author delivers a low blow with the character, who’s a one-dimensional, stereotypical “dogcatcher”—a gruff, mean rule-enforcer. It’s a disservice to the kind and dedicated men and women who rescue animals from the streets and ensure that they’re sheltered and cared for.

The author also demonizes coyotes—animals who are simply trying to survive amid humans’ relentless development and cruel and misguided attempts to eradicate them—by portraying them as evil and vicious. Packs of coyotes repeatedly stalk and try to attack Bella in the story, even though coyotes rarely confront larger dogs and normally do so only if their pups or territory are being threatened. 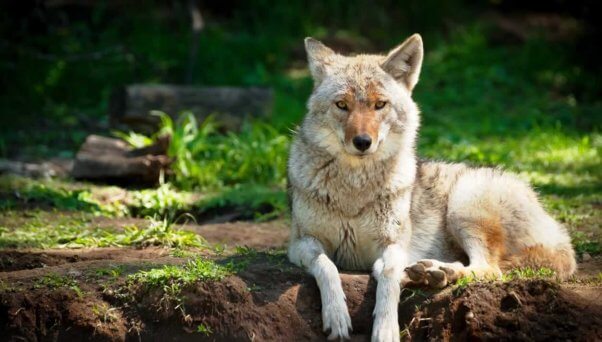 While Bella has a loving home, this isn’t the case for most real-life pit bulls. Countless pit bulls spend their lives chained on a dirt patch, surrounded by waste and being bitten bloody by flies in the summer and shivering inside leaky, ramshackle doghouses in the winter. Many others are thrown into dogfighting rings to rip each other to shreds (and are electrocuted, drowned, or hanged if they “lose”) and beaten, starved, and taunted to make them “mean” and intimidating. They’re also the number one breed admitted to animal shelters, and tens of thousands of them are euthanized each year for lack of a good home.

Protective measures—such as laws regulating pit bull adoptions and requiring responsible guardianship (including mandatory spaying and neutering)—prevent more of these vulnerable dogs from ending up in abusive situations or being born only to be exploited or euthanized.

A Dog’s Way Home doesn’t touch on any of these serious issues that plague pit bulls. But we can help share the truth by informing our friends and family about the reasons why pit bulls need protection as well as the importance of supporting breed-specific measures and always spaying and neutering.

PETA is also working to ensure that—should this book be turned into a movie—no animals will be used or mistreated for it (as they were for the movie version of Cameron’s other book, A Dog’s Purpose).