Update: On February 21, the city council of Arcadia, California, voted to hire a contractor to trap coyotes with snares and then kill them. This decision was made even though dozens of people, including PETA representatives, spoke out against the cruel and environmentally unsound practice. PETA filed a lawsuit against the city alleging that its decision to kill the animals was illegal because it had failed first to consider the environmental impact of its actions, as required by the California Environmental Quality Act. And persistence paid off: The city voted at an April 4 meeting to rescind the cruel plan!

Thank you to everyone who spoke up for Arcadia’s coyotes. Please check out our other action alerts to lend your voice to more animals in need. 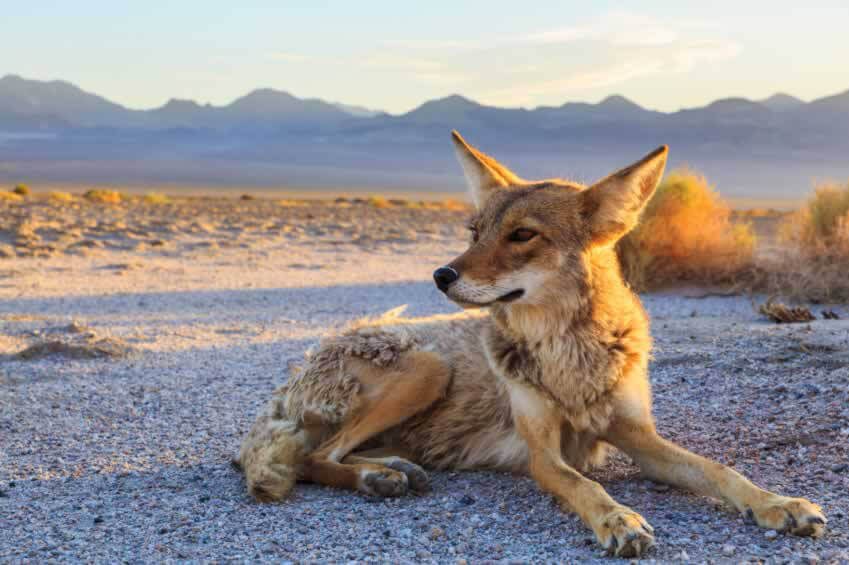