What’s going on with the Cole Bros. Circus? This outfit, which has a long and well-documented history of abusing animals, has been pulling more disappearing acts than David Blaine.

The circus has canceled performances up and down the East Coast and appears to be in financial trouble—American Express filed a lawsuit against the circus last month for nearly $50,000 in unpaid debt.

PETA has been urging venues to refuse to host Cole Bros., citing its long list of animal welfare violations, including failing to provide elephants with adequate shelter and veterinary care. Cole Bros. leases its elephant act from Carson & Barnes Circus, including a trainer who was caught on video beating, electro-shocking, and cursing at elephants. 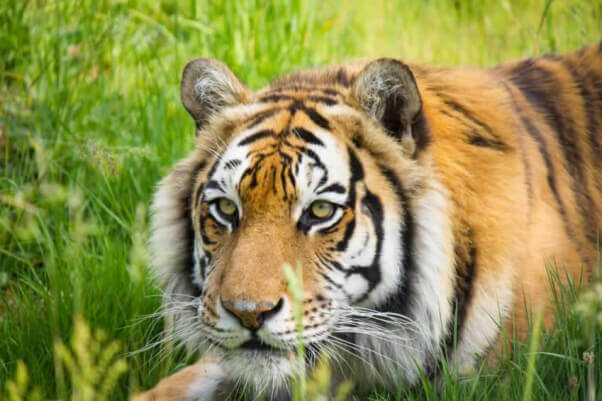 As families learn that animals in circuses are beaten into submission and spend their lives in chains and cramped cages, they are staying away. Circuses that fail to evolve in light of these new sensibilities are doomed.

Share this blog with friends and family, and of course, only buy tickets to cruelty-free circuses.