After receiving disturbing pictures that show a large white tiger at the Cherokee Bear Zoo in a wire cage so small that he or she can barely take a few steps before being forced to turn around, PETA has sent a formal complaint to the U.S. Department of Agriculture (USDA).

We’ve had the Cherokee Bear Zoo in our sights since we first discovered that the North Carolina roadside zoo is imprisoning bears in concrete pits so deep that they can’t see over the walls to the trees beyond. The pits are virtually barren except for apparently dirty pools that serve as both their drinking water and bathtubs. Visitors can buy bits of food that they then toss at the bears with their bare hands, possibly transmitting bacteria. The bears reportedly have no privacy and no way to escape rain and other inclement weather. 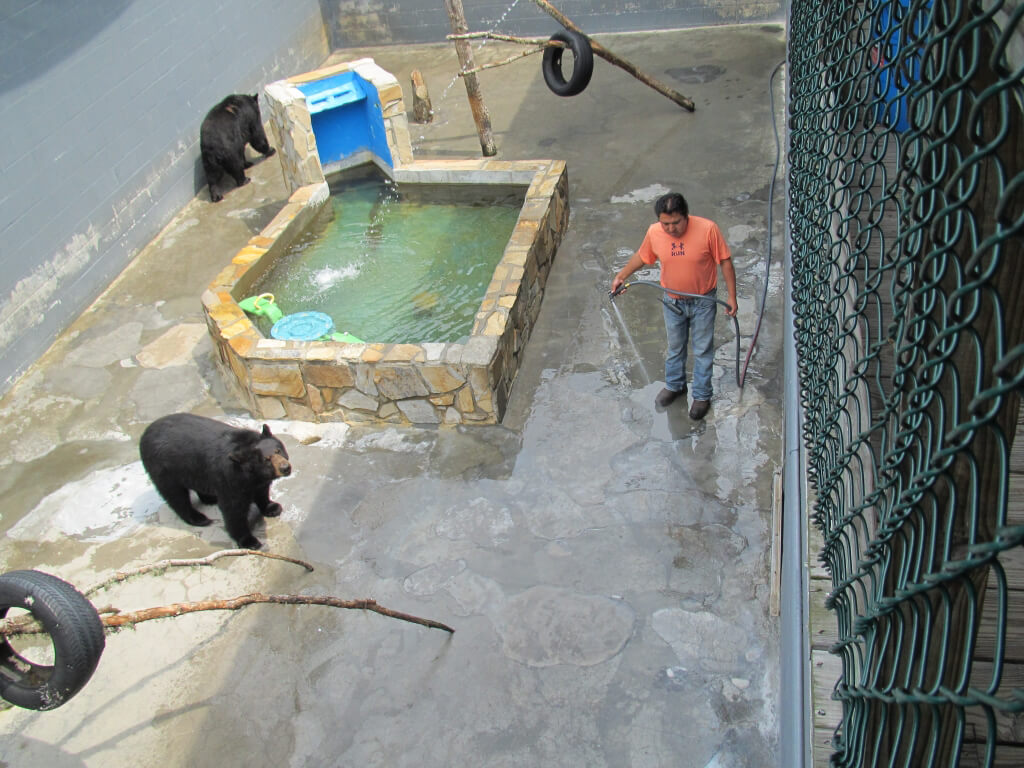 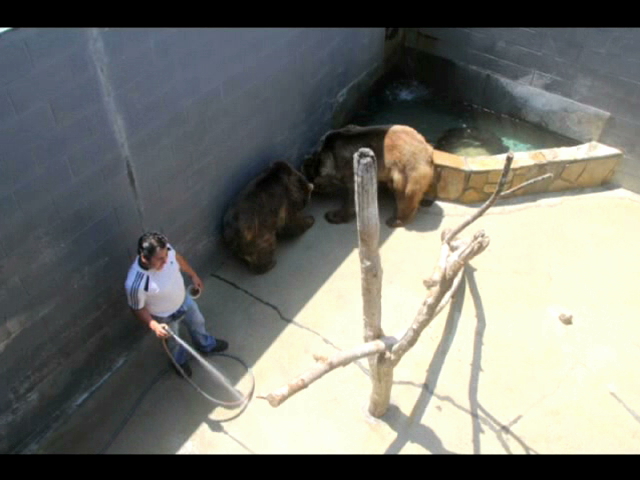 Like the bears, the white tiger is forced to stand on a concrete surface that is unnatural to him and apparently must drink from the same water in which he or she bathes. And like the bears, in whose behalf we’ve been begging the USDA to intervene for almost a decade, the tiger has only a tire and a few branches to play with and shows typical signs of stress, including constant pacing. 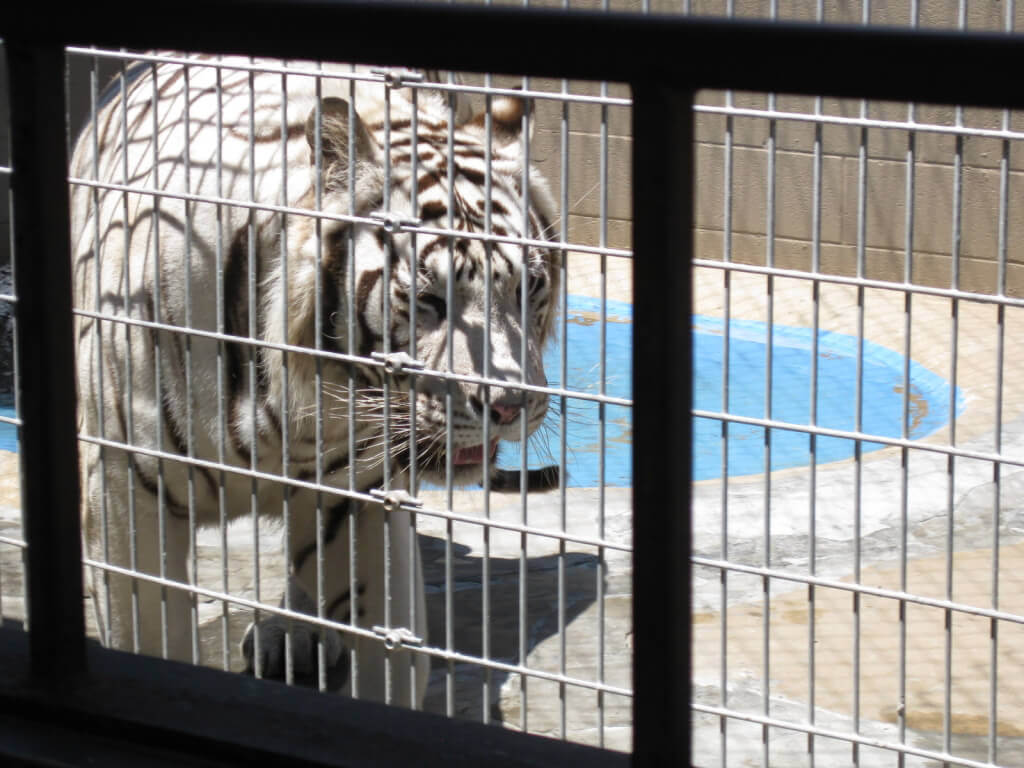 Cherokee tribal elders Peggy Hill and Amy Walker have cited the Endangered Species Act and filed suit against the Cherokee Bear Zoo on behalf of the four grizzlies, who are constantly harassed and harmed. Please add your voice and politely urge the roadside zoo’s owners to release the bears—and this tiger—to reputable sanctuaries.