After uncovering documents revealing appalling negligence at the

Centers for Disease Control and Prevention (CDC), which led to the suffering and deaths of more than 400 mice, rats, hamsters, rabbits, monkeys, and others, PETA is calling for the Association for Assessment and Accreditation of Laboratory Animal Care International to revoke the CDC’s accreditation. The organization’s accreditation program represents the bare minimum standards for animal care—which the CDC clearly fails to meet. 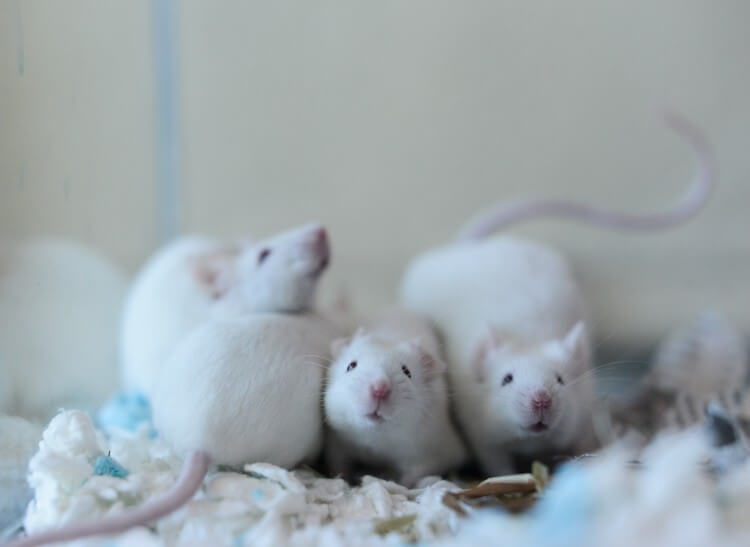 The CDC is entrusted with the health of our nation, particularly now, during the COVID-19 pandemic, but apparently, it can’t even be trusted to follow the most minimal of animal welfare guidelines.

These are just a few examples from the extensive list of incidents at CDC Atlanta and Fort Collins between November 2017 and April 2021 that show a pattern of outright carelessness and utter disregard for animal welfare:

These are just some of the incidents—which are apparently nothing new for the CDC. In 2005, its accreditation was put on probationary status for a host of problems, including blatant negligence that left six monkeys dead. Sixteen years later, it looks as though nothing has changed. It’s clear that the only way to protect animals is not to use them in laboratories at all.

It doesn’t matter if a laboratory is accredited or not—there is no humane way to use animals, who have families, emotions, and interests of their own, for experimentation. That’s why PETA’s Research Modernization Deal outlines a plan to replace animals used in experiments with humane, forward-thinking research methods. Help us spare animals suffering in labs: