Pungent ammonia fumes burned investigators’ lungs the second they opened the garage door at the cat hoarders’ home. Inside, they found 150 cats crammed together in cages that were so full of feces, urine, and vomit that the animals had no choice but to stand, lie, and sleep in their own filth. Many were thrashing frantically—a sign that they were starving—and had symptoms of feline leukemia, conjunctivitis, and upper respiratory infections. Others were already dead: The bodies of 74 cats had been shoved into a freezer or left to rot in maggot-covered coolers.

PETA recently obtained the police report and crime scene photos from this horrific animal hoarding case. The Maryland couple charged in connection with it claimed to operate a trap-neuter-return (TNR) program. They allegedly hoarded and neglected cats inside their home, shed, and garage. 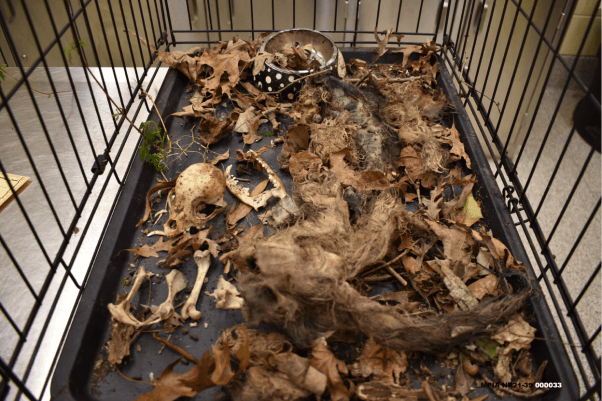 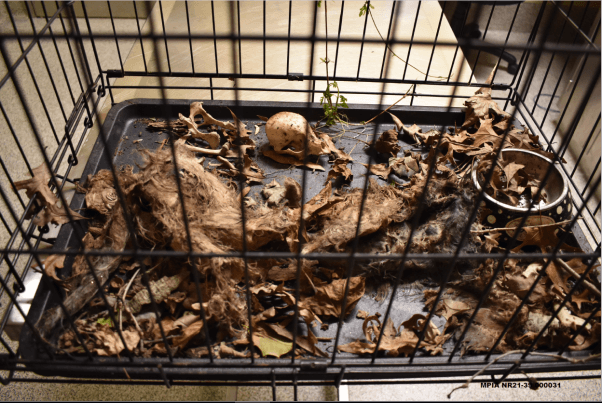 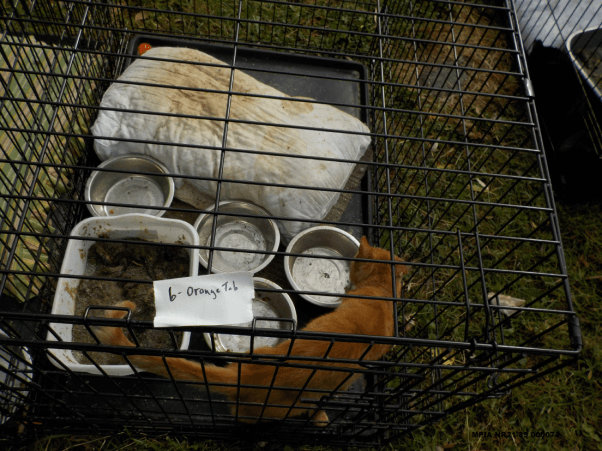 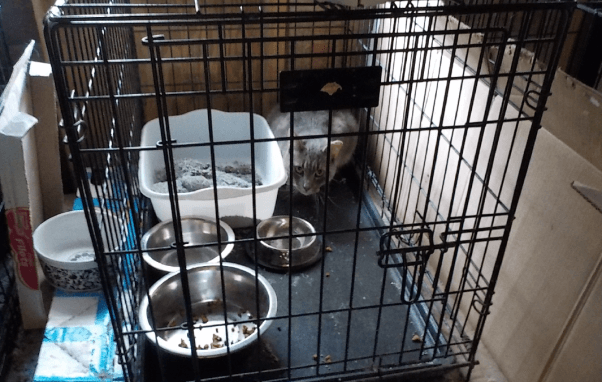 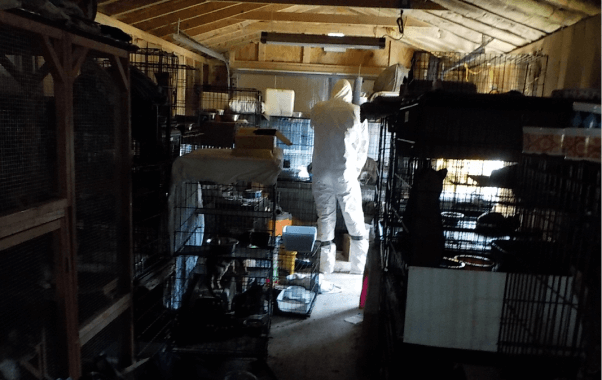 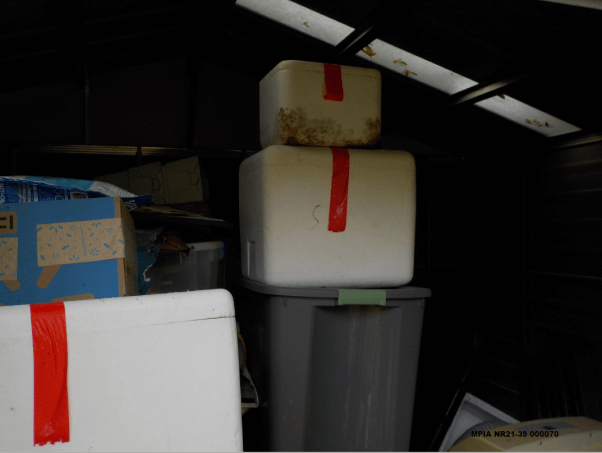 Unfortunately, this wasn’t an isolated incident.

In Michigan, a woman and her son were charged with cruelty to animals after authorities seized dozens of “very sick” cats from their property. The son called the animals “colony cats” and said that he and his mother “were doing people around here a favor by doing the TNR program.”

In California, a woman described as “a supporter of stray animal care” and “rescuer of stray cats” was charged with felony cruelty to animals after authorities reportedly found seven living and nine dead cats on her property. The police report notes “indescribable” conditions inside the home, where “[e]very single inch of the floor was covered in layers of feces, litter, trash, cats in different stages of decomposition.” Reportedly, a bathtub was filled with dead cats and some cats’ bodies were so decomposed that only their skeletons remained.

There have been dozens of other, similar cases involving people who said they were “rescuers”—but were, in fact, abusing and neglecting the very animals they claimed to be helping.

Cat abandonment is increasing all over the country, as a growing number of animal shelters are refusing to shelter cats and are instead turning them away. Why? They’re under intense pressure from misguided people who demand “no-kill” practices at any cost. Turning cats away is one way to make a shelter’s euthanasia statistics look appealing—but it doesn’t help cats or prevent them from dying. Instead, it virtually guarantees that they’ll endure early and painful deaths on the streets or languish and die in cages when they’re hoarded by cat “rescuers.”

Some states have even tried to legalize cat abandonment and strip cats of legal protection. In Virginia, Senate Bill 1390—which was tabled following an outcry from PETA, other animal protection groups, wildlife conservation and advocacy organizations, and tens of thousands of concerned members of the public—would have effectively allowed municipalities, groups, and individuals to abandon cats outdoors without providing them with any care. New Jersey passed SB 1640, which requires proper shelter for dogs but specifically exempts people from the requirement to provide cats living outdoors during extreme temperatures with shelter.

These measures fail both cats and the community. Making it easier for people to abandon cats and deprive them of care only results in more misery for these animals—and it does nothing to address the reasons why so many cats end up homeless in the first place.

Abandoning Cats Is Not the Answer to Animal Overpopulation and Homelessness

The only humane solution lies in prevention. Instead of encouraging abandonment, communities must foster responsible guardianship by requiring cats to be spayed or neutered and kept indoors, where they’re safe.

If communities insist on allowing groups and individuals to abandon cats outdoors if the animals have been sterilized (TNR), at the very least, they must include oversight and regulations like those implemented in Beverly Hills, California, and Newport News and Hampton, Virginia—which outline basic, minimum standards of care that abandoned cats must be provided with.

It’s vital that animal shelters and lawmakers hear from caring people like you. If your local animal shelter is turning cats away, speak up! Urge it to be a true safe haven for every animal in need and to fulfill what should be the mission of all shelters: to protect animals and keep them safe, which means off the streets. Ask your city council members and state legislators to give cats the same protections that are required for dogs—including being allowed to live indoors and leashed when outdoors, provided with proper shelter, microchipped, licensed, and vaccinated against rabies and other contagious diseases. Cats are fragile domestic animals who are just as vulnerable as dogs are—and they’re every bit as deserving of our care and compassion.