Victory! The final nail is in the coffin for a Pennsylvania guinea pig– and rabbit-breeding mill now that owner and breeder Joshua Stoltzfus’ federal Animal Welfare Act license has been revoked. He had been barred from owning animals for two years after pleading guilty to cruelty-to-animals charges, and this new license revocation forces him out of the business of breeding and dealing companion animals for wholesale—for good. Officials also slapped him with a $40,000 fine. Read more below to find out how PETA exposed the cruelty to animals at Stoltzfus’ decrepit breeding operation. 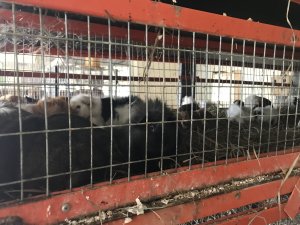 Another abusive breeder has been busted! After PETA alerted authorities to cruelty, neglect, and suffering at a Pennsylvania guinea pig– and rabbit-breeding facility, owner and breeder Joshua Stoltzfus was charged and convicted of two counts of cruelty to animals. Best of all, he agreed to shut down his facility and not possess any animals for two years!

This victory comes after PETA tipped off local humane law–enforcement officials earlier this year to a disturbing U.S. Department of Agriculture inspection report in which Stoltzfus admitted to killing guinea pigs by “blunt force trauma”—in other words, bashing their heads in. As the inspecting veterinarian wrote, this method of killing likely caused the animals unnecessary pain and suffering. The report also notes that Stoltzfus let large amounts of feces, dirt, and grime build up in cages—resulting in filthy conditions and a disease risk.

PETA later provided a tip that the breeder had left a severely injured guinea pig with open sores on her back to languish in a cage. Local officials rescued her and another guinea pig and rushed them for veterinary care. Both animals have since recovered and been adopted into loving homes.

Guinea pigs are sensitive animals known to “popcorn”—hop joyfully—when they get excited. Rabbits have individual personalities, purr when they’re happy, and can live for 10 years or longer. Both types of animals require specialized care, and like cats and dogs, they face a severe overpopulation and homelessness crisis in which there’s a lack of responsible, loving guardians to care for them. There is simply no excuse for breeding or selling these fragile animals under any circumstance. 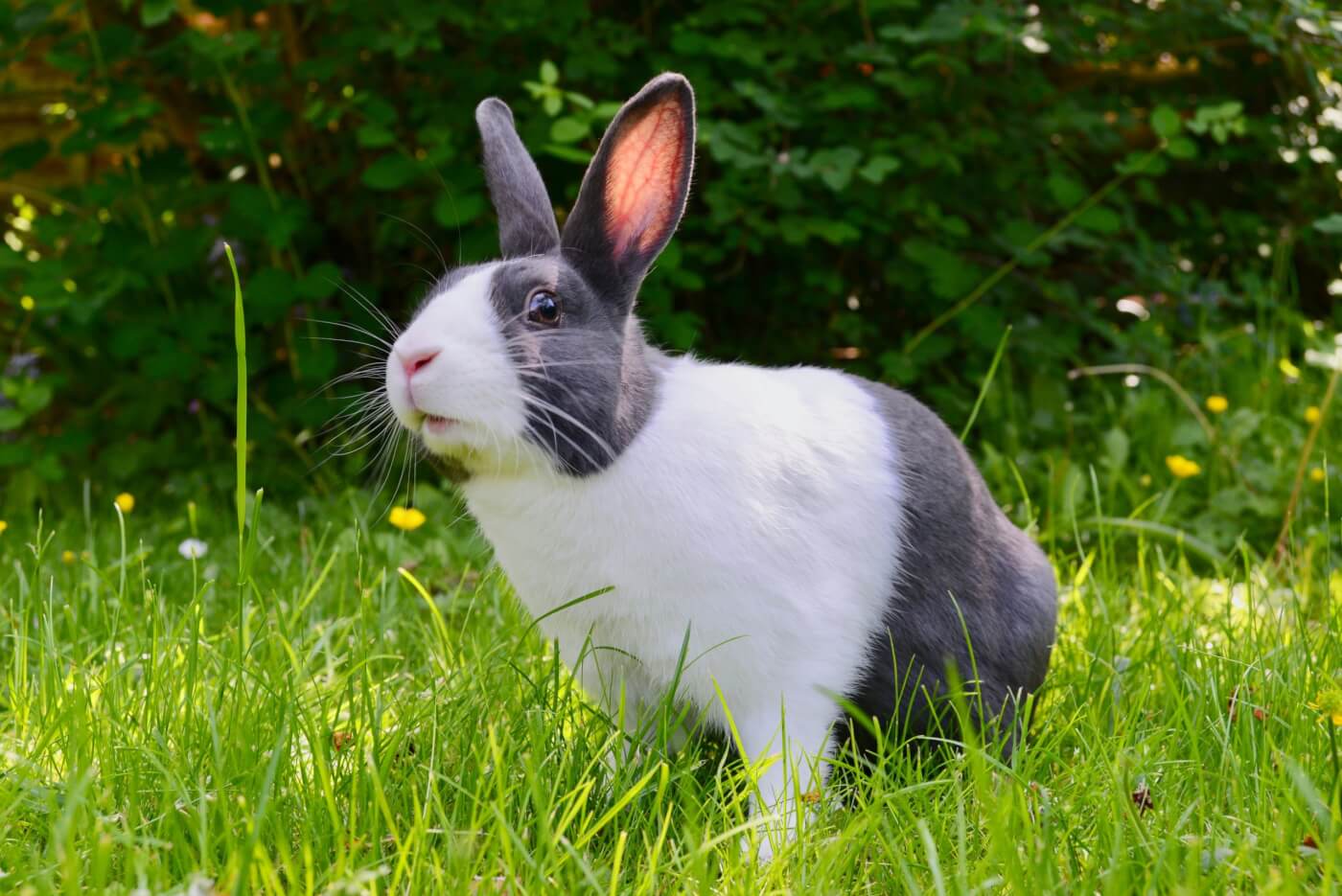 As multiple PETA investigations have revealed, guinea pigs, rabbits, and other small animals sold in pet stores come from filthy, abusive breeding mills not unlike the one Stoltzfus operated. And that’s exactly why PETA urges everyone not to buy animals from pet stores, breeders, or anywhere else—every dollar given to the exploitative pet industry contributes to animal overpopulation, homelessness, and suffering. But you can help break this cycle by pledging to adopt, not shop!