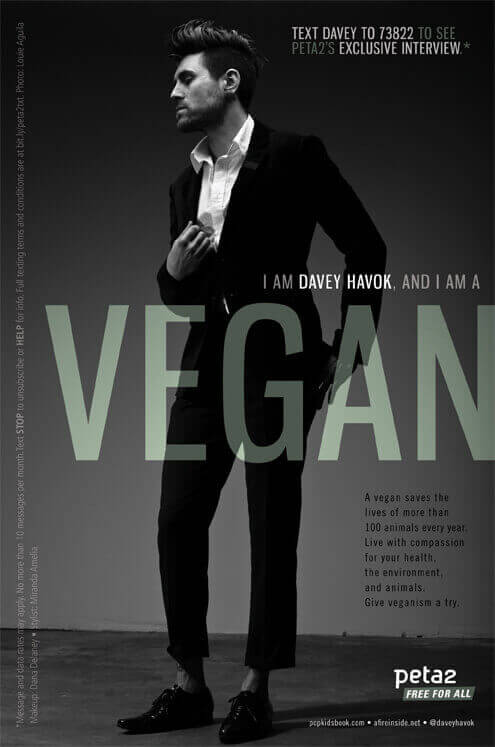 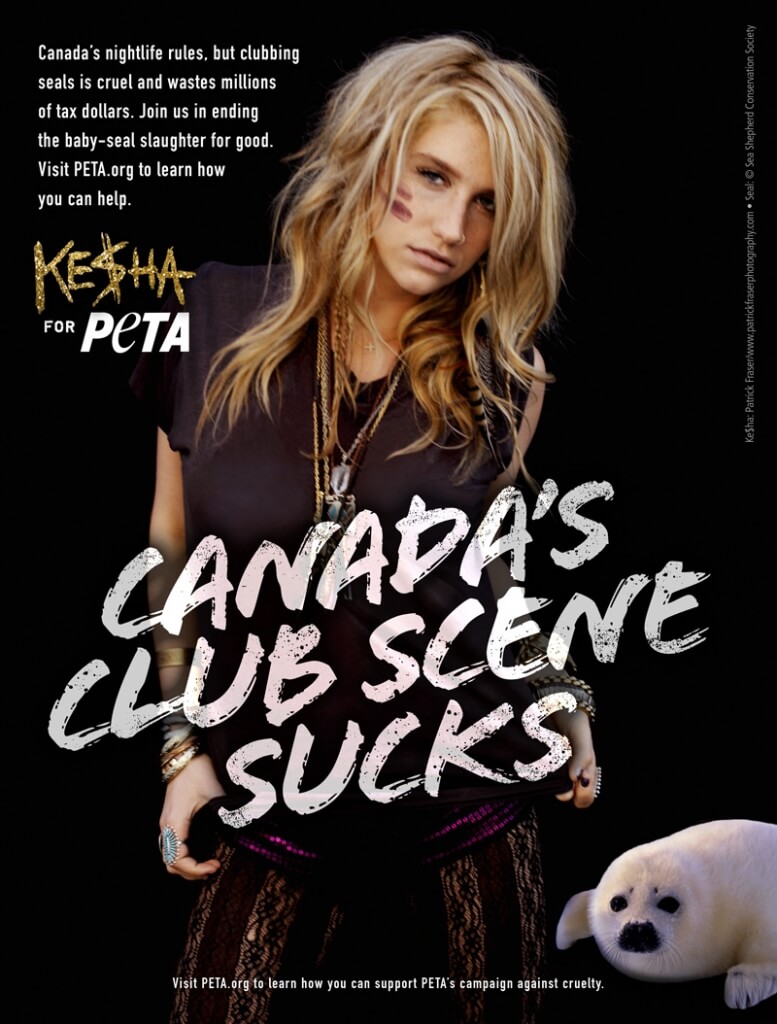 And Ke$ha’s love for her new rescued dog filled up our Twitter feed this week, along with loads of other celebs showing love for animals:

he. is. the. sweetest. rescue a dog. it makes Santa happy. and me. and they're THE BEST dogs. so… http://t.co/fpHNreLElm

Thank you @TYcom @officialheart for pulling out of @SeaWorld. #Blackfish belongs to the sea not the tanks. @peta @OSHO

@SeaWorld I'm pretty sure they're not mad cause it's Monday… maybe it's because you plucked them from their homes & made their lives hell.

There's a woman at breakfast with a mink purse. I guess it's important to skin an animal alive to keep your credit cards warm… Idiot

I'll do anything for PETA. Even fly to Newfoundland with Pam Anderson. pic.twitter.com/gEVbJX8601

Hey! #Blackfish is out on Netflix. Check it out & tell us what you think.

This film is a must-see for anyone who cares about animals or wishes to make the world a better place http://t.co/0wtf6uUfUs