Corks are popping at the PETA offices in celebration: Brad Pitt and Angelina Jolie have tied the knot. 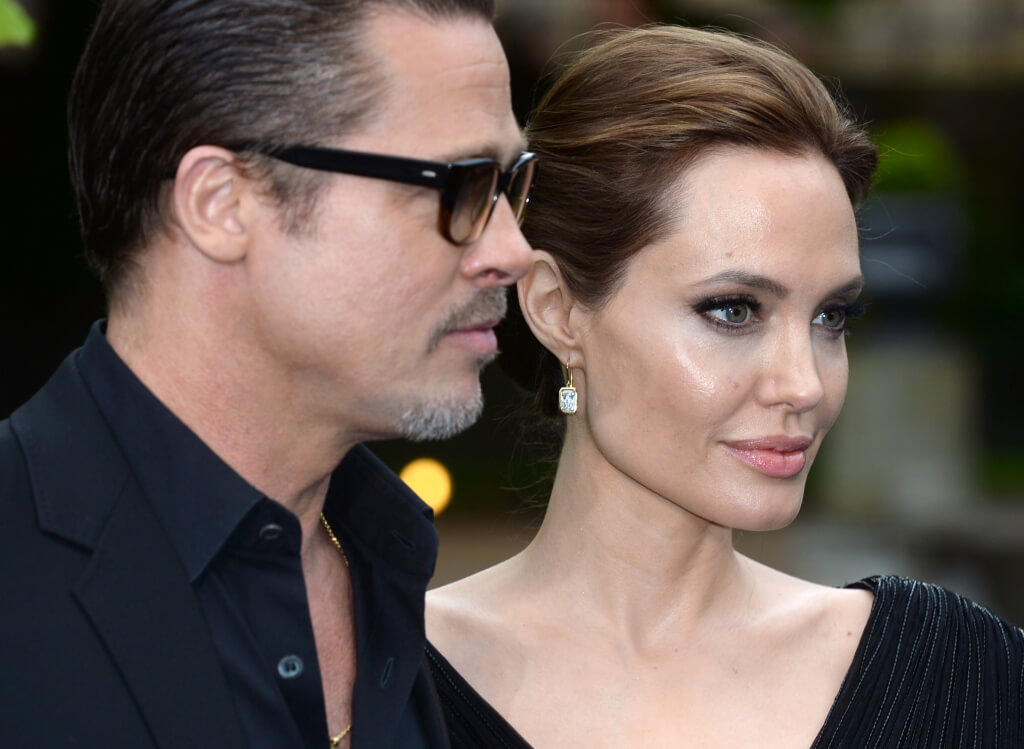 PETA wanted to give the devoutly fur-free pair a wedding gift that would have much more meaning to them than a place setting. Meet Brad and Angie: 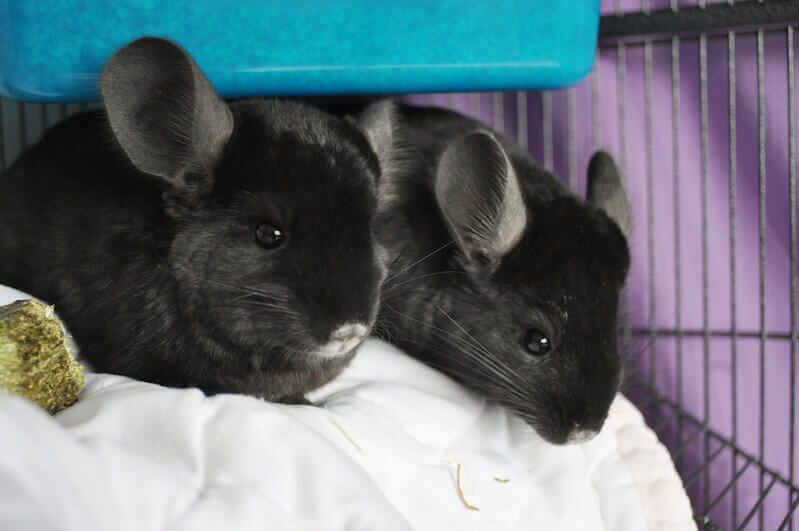 In a letter to the newly hitched power couple, PETA President Ingrid Newkirk wrote the following:

Last week, PETA, along with “The Simpsons” co-creator, Sam Simon, closed down one of the largest chinchilla farms in California, taking more than 400 chinchillas out of a life of intense confinement.  . . . In honor of your wedding, we’ve named two of the chinchillas after you.  . . .  (We hope it pleases you to know that many of our staff members consider Brad and Angie to be almost as impossibly good-looking as their namesakes—almost.) 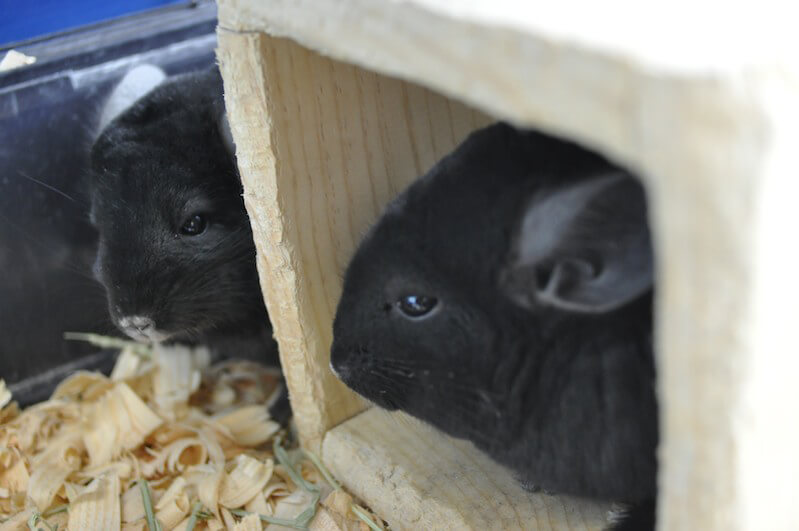 In addition to famously eschewing fur, Brad and Angelina support animal adoption, advocate against keeping exotic animals in captivity, and even donated $2 million to a wildlife sanctuary in Namibia.

Brad and Angie the chinchillas are now up for adoption at the Sam Simon Center, PETA’s Norfolk, Virginia, headquarters. We know that the next chapter of both Brads’ and Angies’ lives will be filled with happiness.