As a special Halloween treat, we’ve cooked up a factoid scarefest about some of the world’s creepiest—and not so creepy—animals: 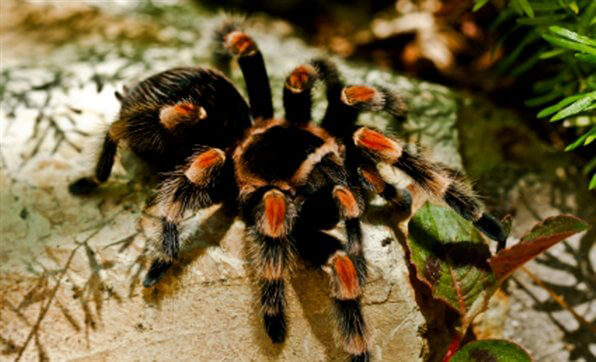 I might open the door to my burrow in a tarantula costume when this year’s trick-or-treaters knock, but check out some other last-minute costume ideas.