Chief Michell Hicks has demonstrated total disregard for the laws that the North Carolina Wildlife Resources Commission is charged with administering. So why was he appointed to it? That’s the question that PETA is demanding that North Carolina’s governor, speaker of the House, and president pro-tem of the Senate answer. 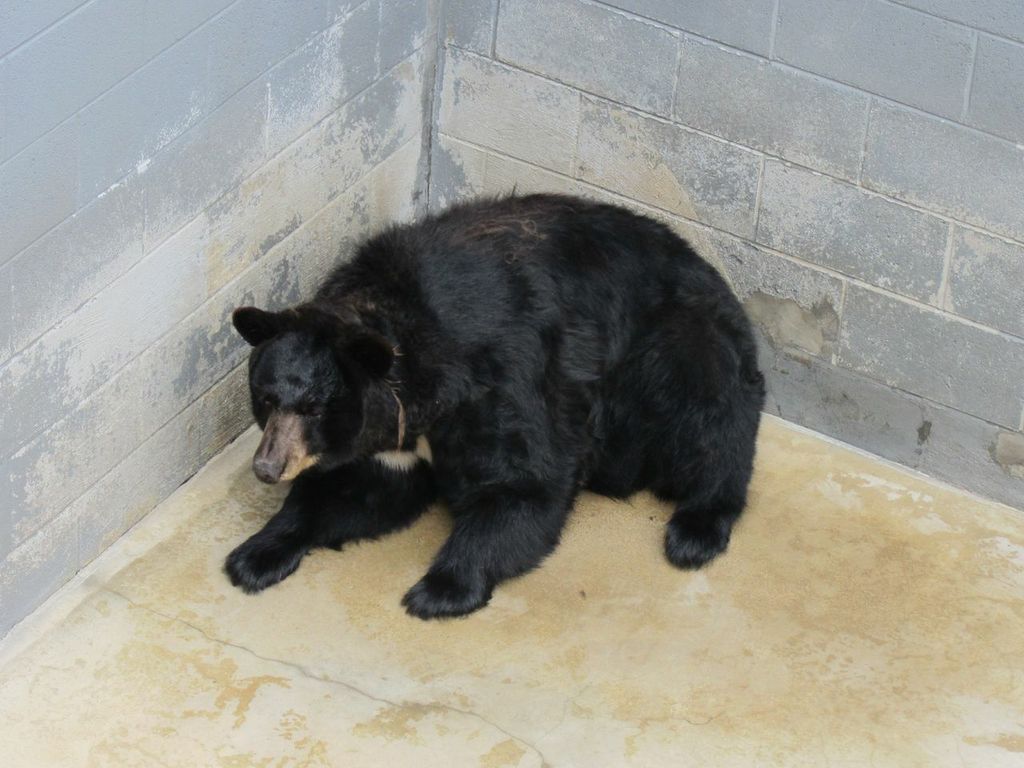 Hicks is the principal chief of the Eastern Band of Cherokee Indians (EBCI), and he has defended the Cherokee Bear Zoo, a decrepit roadside zoo on EBCI land that keeps bears in inhumane conditions that are completely contrary to the commission’s standards of animal care—and even the protections of the tribal laws regarding bears. The zoo confines two black bears to an approximately 560-square-foot concrete pit, and four black bears to a 1,080-square-foot pit. The pits are devoid of any vegetation or anything else to enrich the animals’ environment. 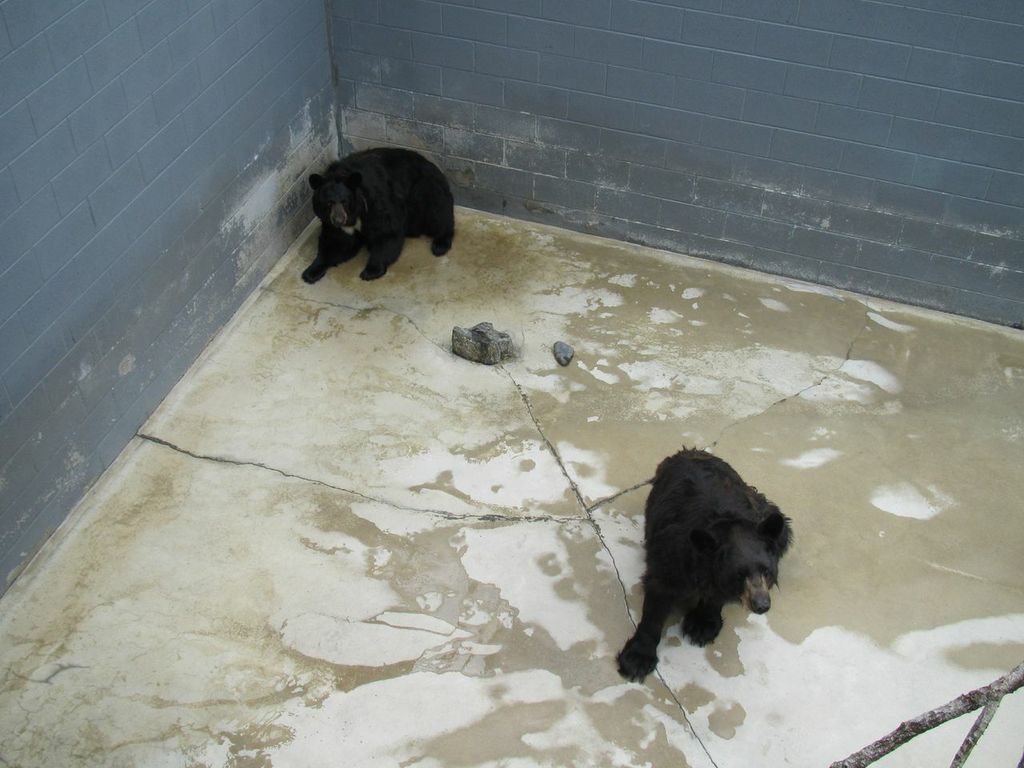 It’s a far cry from the wildlife commission standards, which require that “[b]lack bears held in captivity … shall be held without caging under conditions simulating a natural habitat.” The standards also require at least 1 acre of space for one or two bears and additional space for more bears and that at least half of the space be “wooded with living trees, shrubs and other perennial vegetation.” Cherokee Bear Zoo’s pits are a mere 1.3 percent and 2 percent of these space requirements.

The bears pace back and forth, a sign of chronic psychological torment. Two other bear zoos on EBCI land have been criticized for chronic abuse, and one of them was shut down following a PETA investigation. 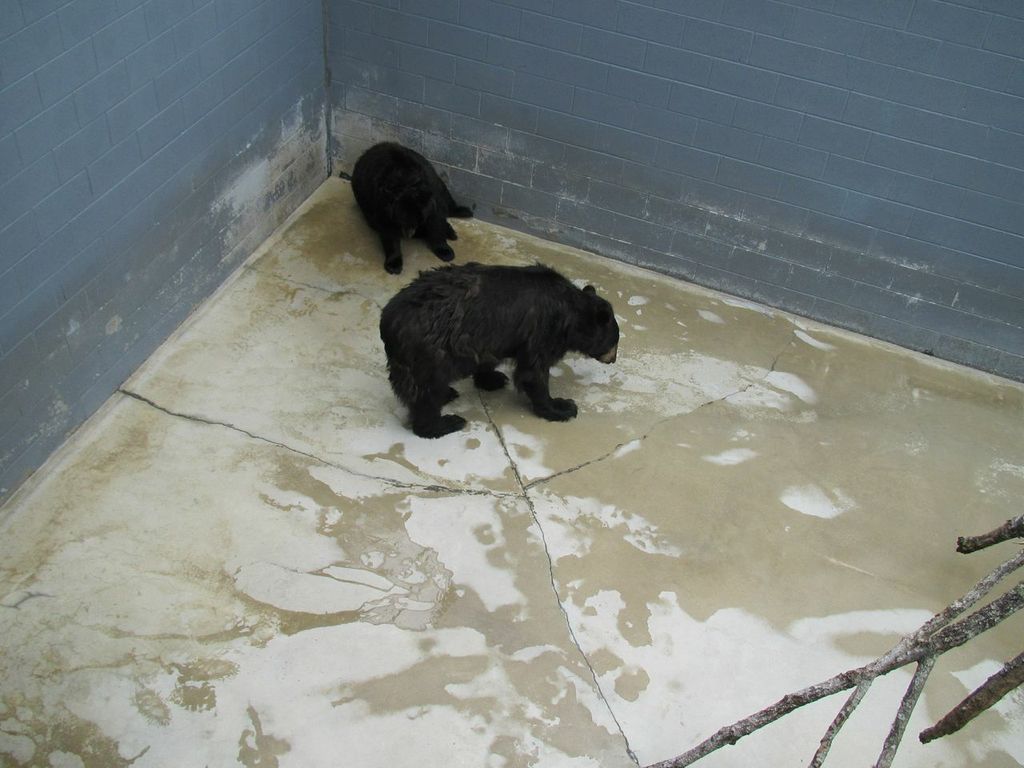 Please join us in expressing your opinion about this appointment by e-mailing Gov. Pat McCrory.

And e-mail Cherokee Bear Zoo owners and ask that they let the bears retire to a reputable sanctuary.