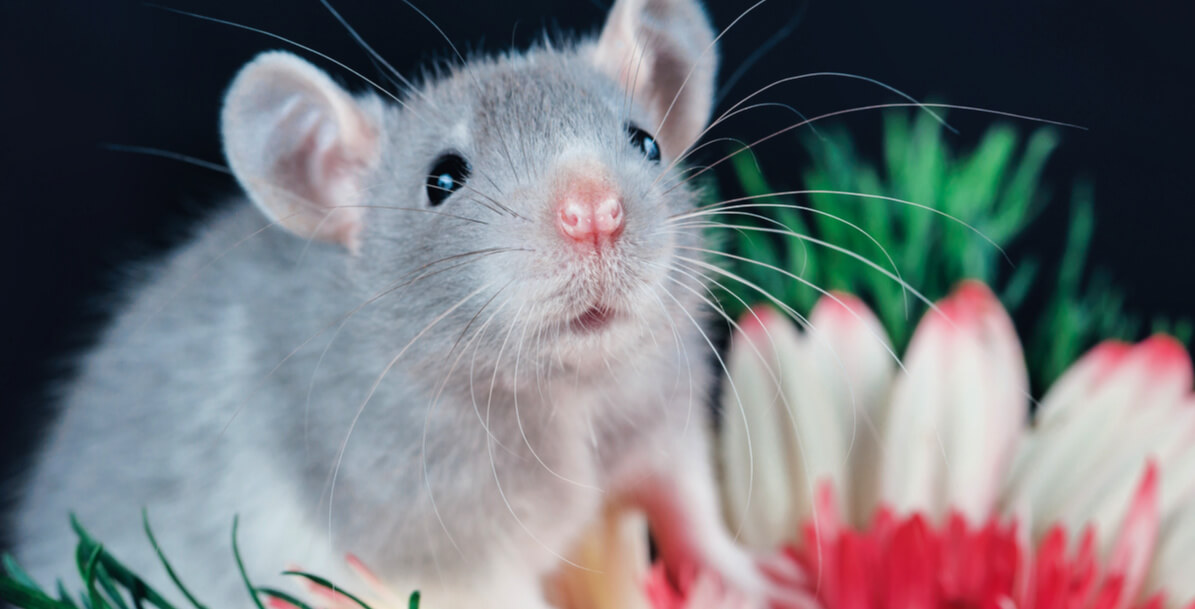 The forced swim test is a ludicrous experiment in which small animals are tossed into inescapable beakers of water to see how long they struggle to stay afloat. Somehow, experimenters use this test to make claims about antidepressants. (Spoiler alert: It tells us nothing about human depression. Shocker, I know.)

The theory that the test is based on has been widely debunked. PETA scientists reviewed published studies and found that the test was less predictive of a compound’s effectiveness in treating human depression than a coin toss.

A number of pharmaceutical giants, including Roche, Johnson & Johnson, AbbVie, and AstraZeneca, have banned the debunked test after hearing from PETA.

That list also includes the world’s third-largest pharmaceutical company, Pfizer, which banned the test after hearing from more than half a million PETA supporters.

Bristol-Myers Squibb and Eli Lilly have refused to enact a ban on this cruel, useless test.

Below, you can contact both companies with the quick click of a button, letting them know that experiments on animals are an unethical waste of both resources and lives and have no part in modern science.