Just weeks after the PETA Foundation’s Captive Animal Law Enforcement (CALE) division sent a letter to the City Council in Eureka Springs, Arkansas, about the awful history of the Carson & Barnes Circus, council members voted 5-0 to begin drafting a new ordinance that, once finalized, will ban circuses using animals from performing in the city. Carson & Barnes is scheduled to appear there in November, and this circus has been documented beating and electro-shocking elephants and abusing other animals. 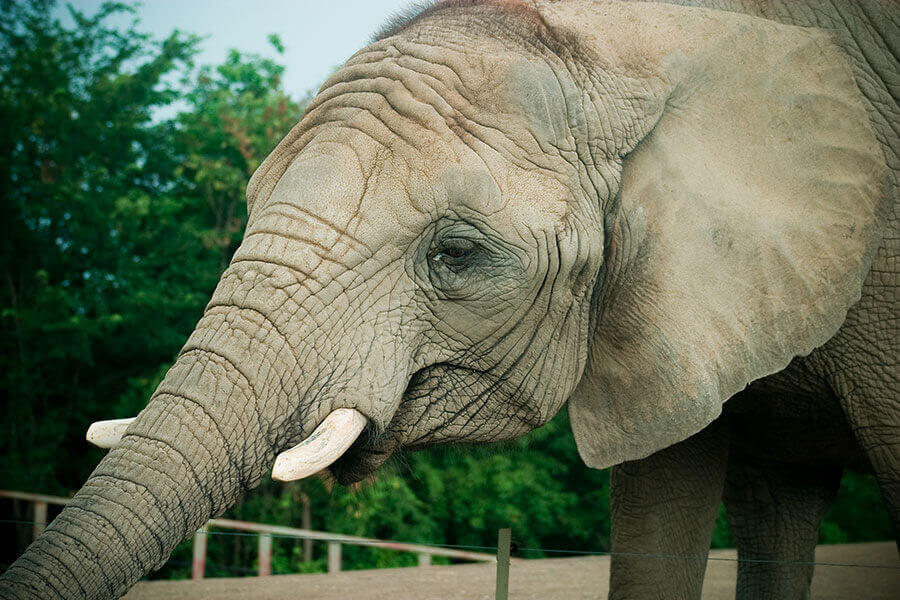 And these are just some of the cases that this busy and proactive division has tackled recently!