PETA’s friends at Dolphin Project report that 740 dolphins were either killed or taken captive in this year’s annual slaughter in Taiji, Japan. For six months, fishing vessels sailed out of Taiji, hunted down pods of wild dolphins, surrounded them, and drove them back toward land and the infamous killing cove. Many more dolphins likely died in the process. 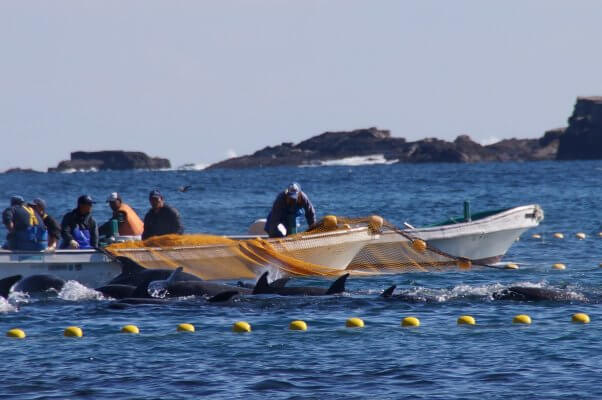 In the cove, dolphin hunters snared the animals with nets and dragged them to shore for the selection process. Dolphin trainers work with them to help choose the most beautiful ones—the ones who will be sold to marine parks and “swim with dolphins” encounters. 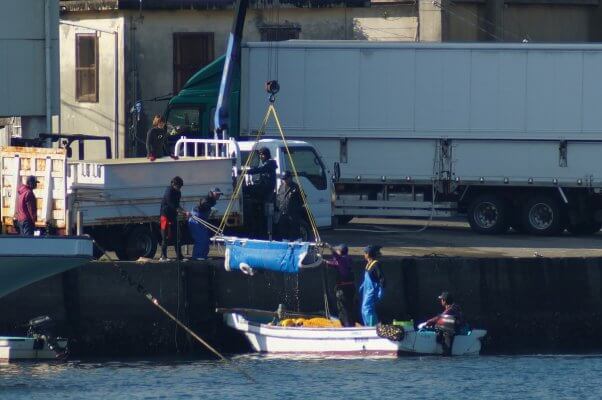 A metal rod is rammed down the spines of others, and they die of hemorrhaging or suffocation in full view of their friends and family members. Their flesh is then sold as meat. 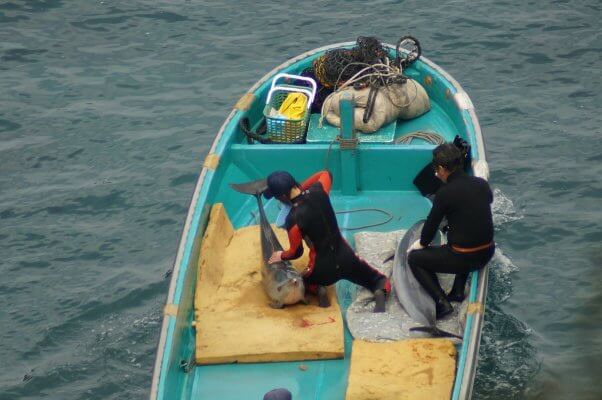 Why? So human tourists can pet dolphins and take pictures with them.

The captive-dolphin industry, which rakes in big bucks, supports the Taiji dolphin slaughter. When humans stop paying to see sick, depressed dolphins performing stupid tricks, swimming in circles in cramped tanks, or hauling humans around, the slaughter will no longer be profitable. 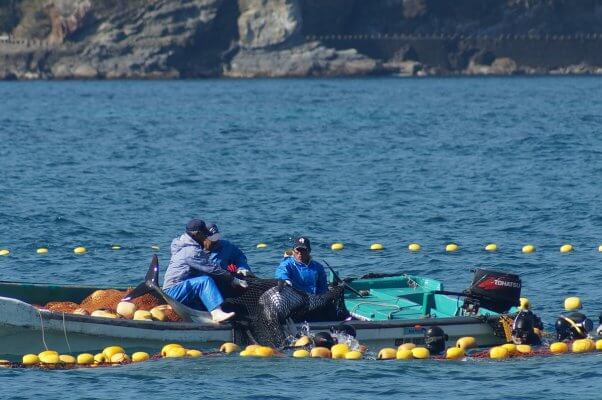 Dolphins’ brains are much larger than those of humans. (Many would argue their hearts are, too.) These brilliant animals use complex echolocation to navigate the vast ocean, and several species swim up to 60 miles a day. They have highly developed communication skills, and it’s believed that individuals respond to the sound of a signature whistle the same way humans respond to the sound of their names. Forcing these brilliant animals to live inside cages for our entertainment is moral bankruptcy. 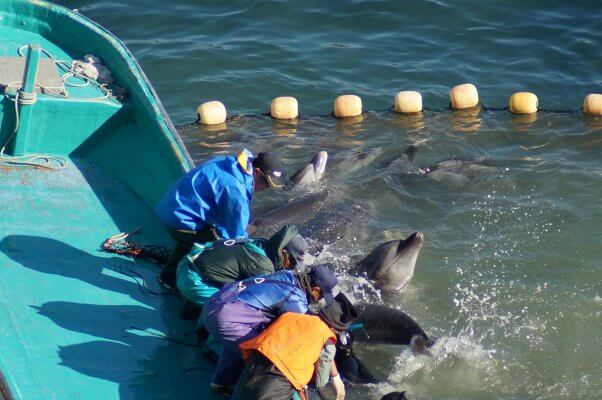 If you care about dolphins, please don’t pay to see them in captivity. PETA offers a list of dolphin-friendly travel options on our website. Take action for the ones who have been torn away from their homes and families, deprived of everything that’s natural and important to them, and shoved into cramped tanks for humans’ fleeting amusement.

Note: A PETA staffer captured each of these images of the killing cove in 2013.